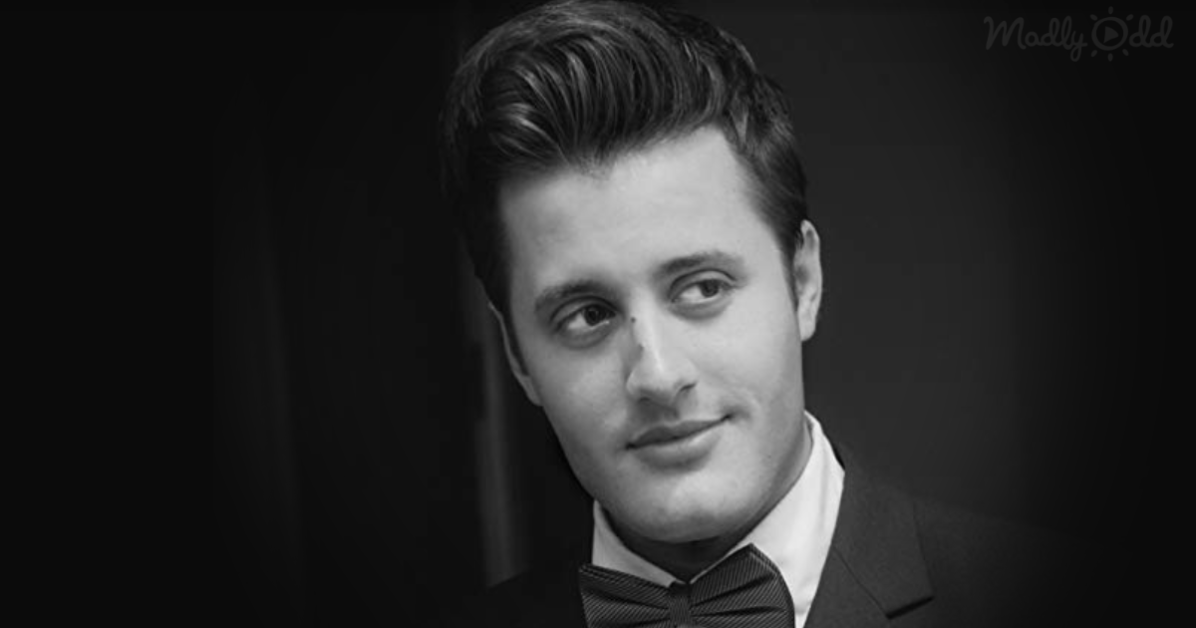 Nick is blessed with an incredible vocal range.  In this video, he performs a medley of songs from the Phantom of the Opera – and sings all three main parts himself!  In his “One Man Phantom of the Opera” video, he switches between Christine’s high soprano and the Phantom’s baritone with amazing skill and ease.  His performance is jaw-dropping and beyond amazing.

The production starts with “Christine” singing “Think of Me.”  If you aren’t watching the video with your own eyes, you will find it very hard to believe that it is actually Nick singing.  Most people think he is lip syncing at first, but he’s not.  It’s all Nick. 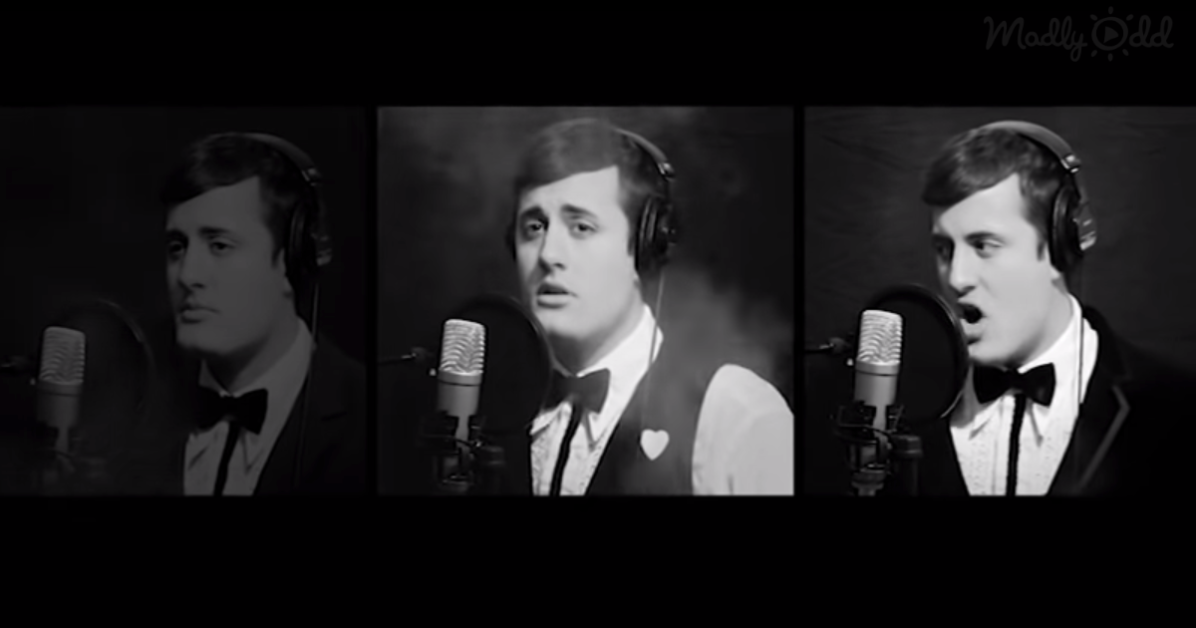 The key changes and range that he completes as Christine is beyond astonishing.  Just when you start to enjoy Christine’s performance, Nick effortlessly starts singing Raoul’s heartfelt song to Christine…and then sings a duet with himself as both Christine and Raoul.

Without a doubt, one of the most well-known operatic tragedies of theater is that between Raoul, Christine, the man hiding behind  a white mask – the Phantom of the Opera.

The Phantom of the Opera was adapted from a novel that was originally written in 1909 by a Frenchman named Gaston Leroux.  Legendary composer Andrew Lloyd Webber transformed the book into one of the world’s most well-known and loved musicals.  The unveiling of the production took place in 1986 in London’s West End.

So many high-caliber artists have stepped into the roles of the three main characters throughout the years.  It is a dream role for many singers and actors.  It was no different for Nick Pitera, the son of an Italian immigrant.  This talented vocal artist is also a 3D Modeler at Pixar Studios.

Nick enters as Phantom with a bit of smoke rising in the production room.  Very fitting.   As if this vocal range isn’t impressive enough, Nick then sings a trio with himself as all three parts – Christine, Raoul, and the Phantom.  He performs it so well that it becomes a very believable dialogue between three “separate people.”  He then goes through a medley of the most popular songs from this opera.

If you were astonished and blown away by Nick Pitera’s “One Man Phantom of the Opera,” please share his video with your friends.