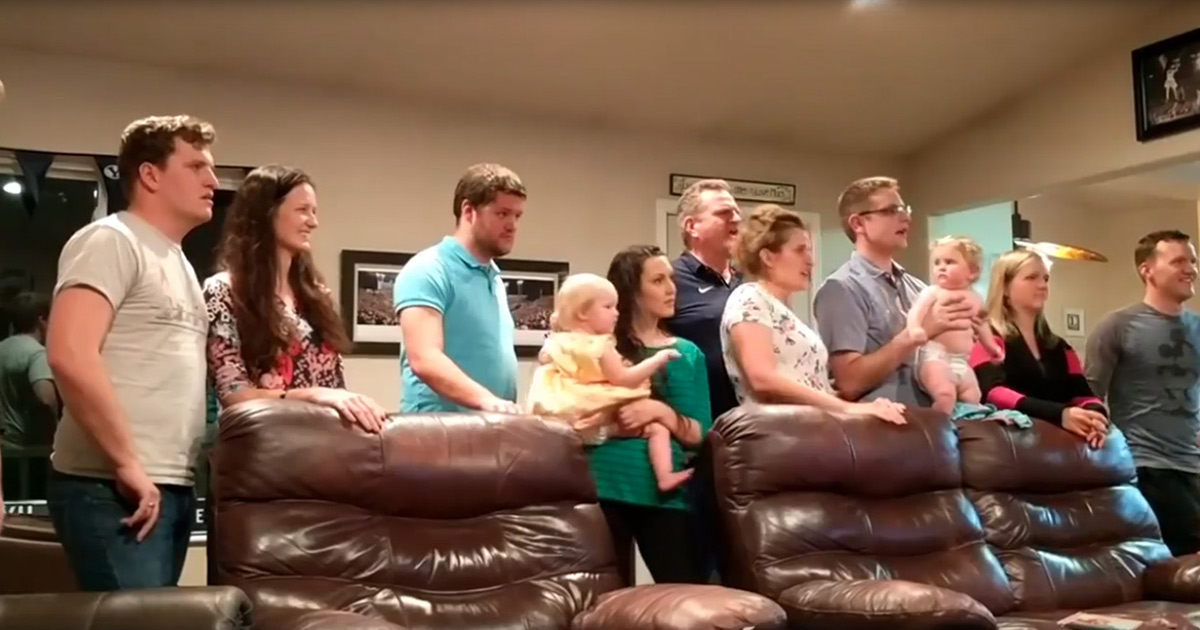 Les Miserable is one of the greatest musicals of all time. It’s been recreated by small-town theaters, turned into movies, and more. Ten members of a family flawless recreated one of the hit songs from the show from the comfort of their living room.

The LeBaron Family went viral after singing “One More Day” on camera. Stood behind a couch, we see several members of the family, ranging from infants to grandparents. It’s safe to assume that they have the movie playing out of frame.

We all know that musicians have children that also end up working in the entertainment industry. The apple doesn’t fall far from the tree when it comes to the LeBaron Family, either. It’s shocking to see so many talented singers all related to one another.

This video makes you wonder if they’ve ever considered putting on a play themselves. Each family member has an incredible voice that pairs perfectly with the part that they sing. The video of these gifted folks has been viewed over 10 million times and counting. 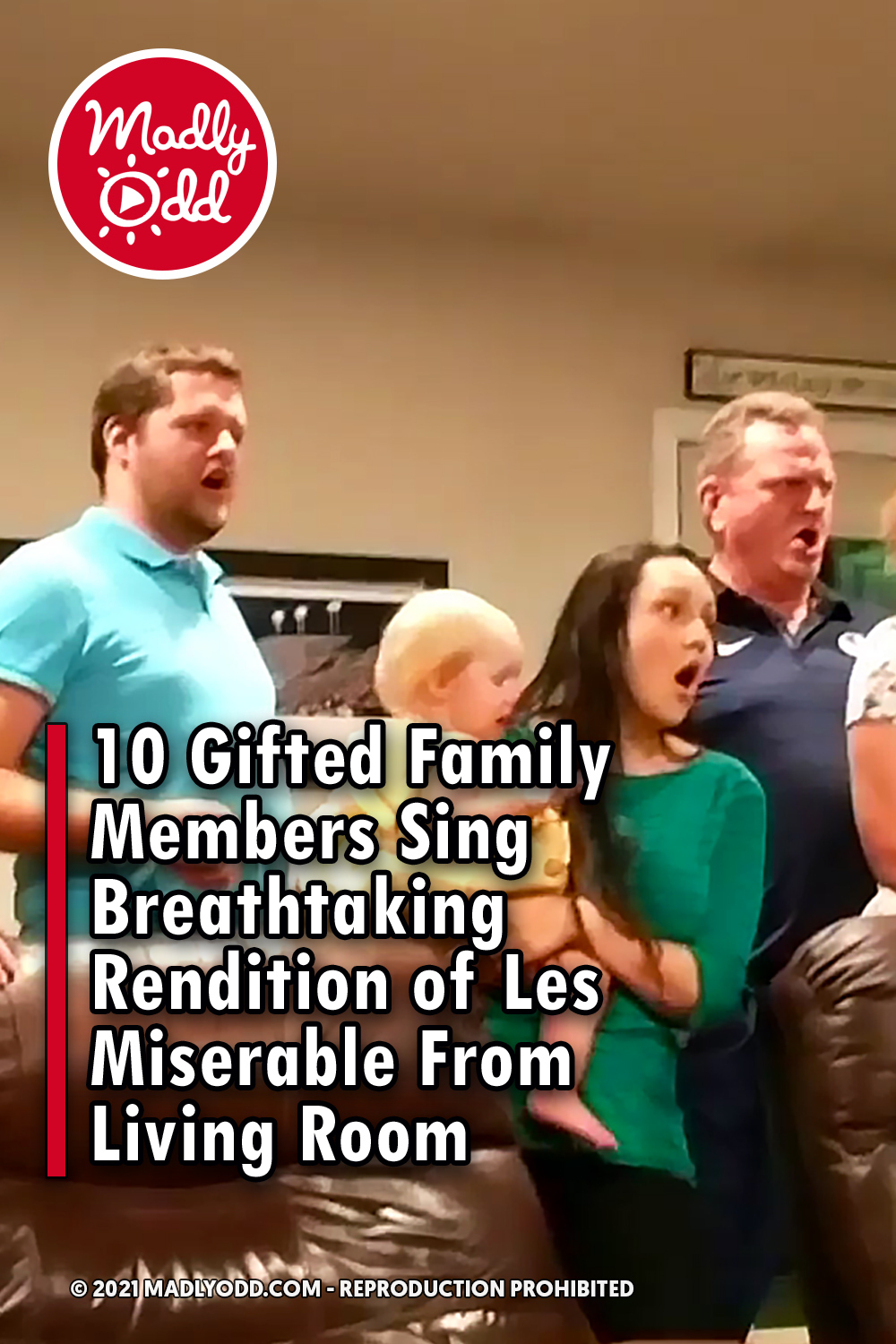