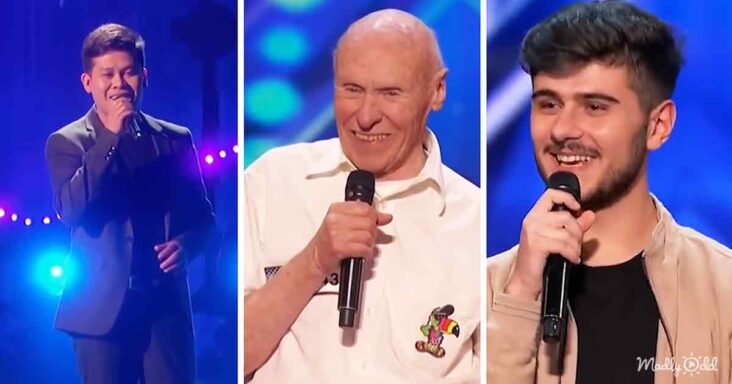 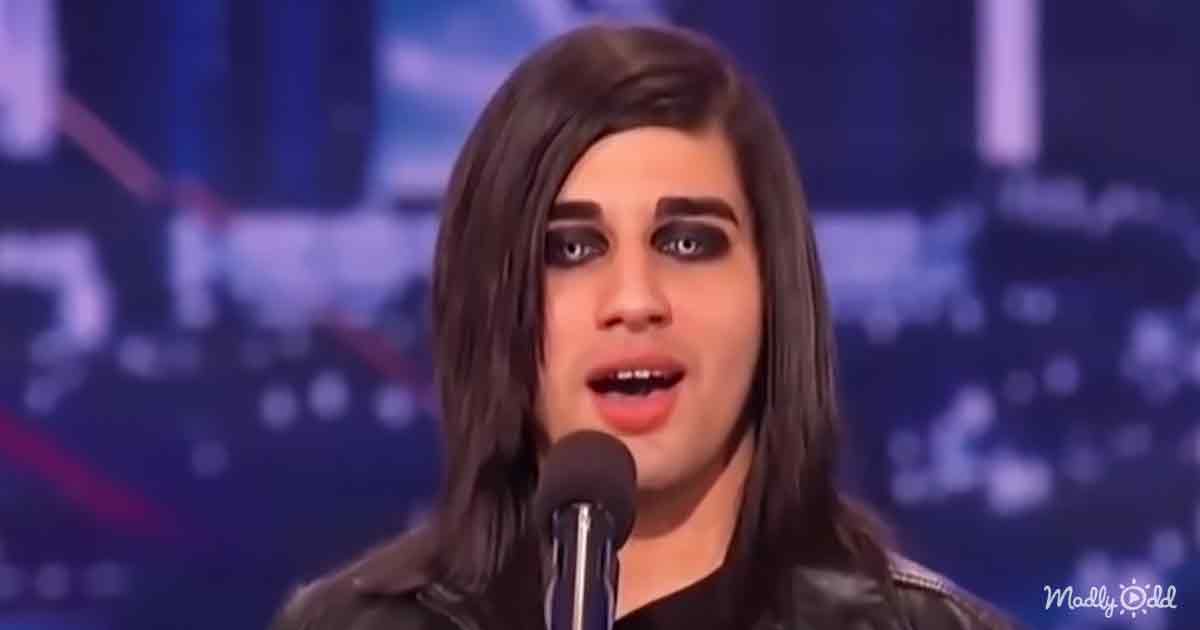 Andrew De Leon is featured in the Top Ten Most Shocking Voices, wearing Goth clothing and heavy eyeliner. The judges expect emo rock or death metal, but he sings with the most beautiful operatic voice. After he hits many high notes, Andrew receives a standing ovation from the judges and audience.

Next is Aaralyn, who looks adorable at the age of 6. She is accompanied by her brother, Isaiah, on drums. The music starts, and the little girl starts screaming the lyrics. The judges are in shock, including Howard Stern. She has such an innocent, sweet look even while singing the death metal style. 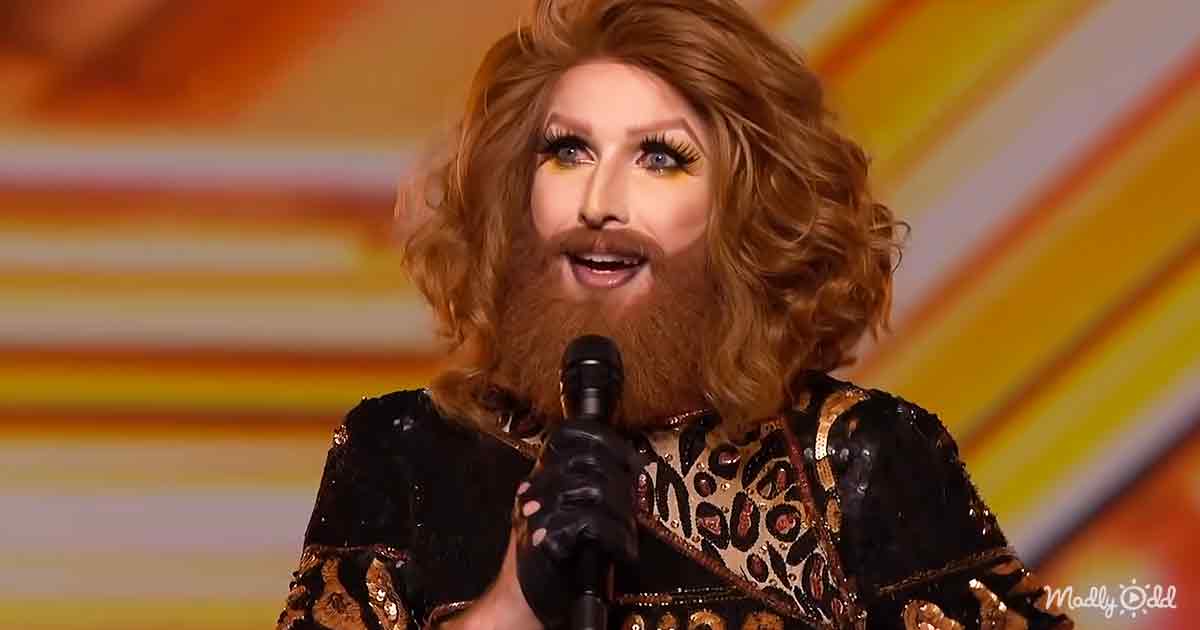 Another Top Ten clip is from Gingzilla, who happens to be a cross-dresser. Gingzilla sings a jazzy version of ‘Seven Nation Army.’ The judges are shocked as Gingzilla sings very low, then opera, then high like a girl.

Marcelito Pomoy dazzles the judges with a symphony behind him. His voice soars to high notes like a woman. Judge Howie Mandel can’t believe it is his voice. After impressing the judges with his high notes, he drops super deep midway through the song. Marcelito even duets with himself and gets 4 ‘Yes’ votes from the judges. 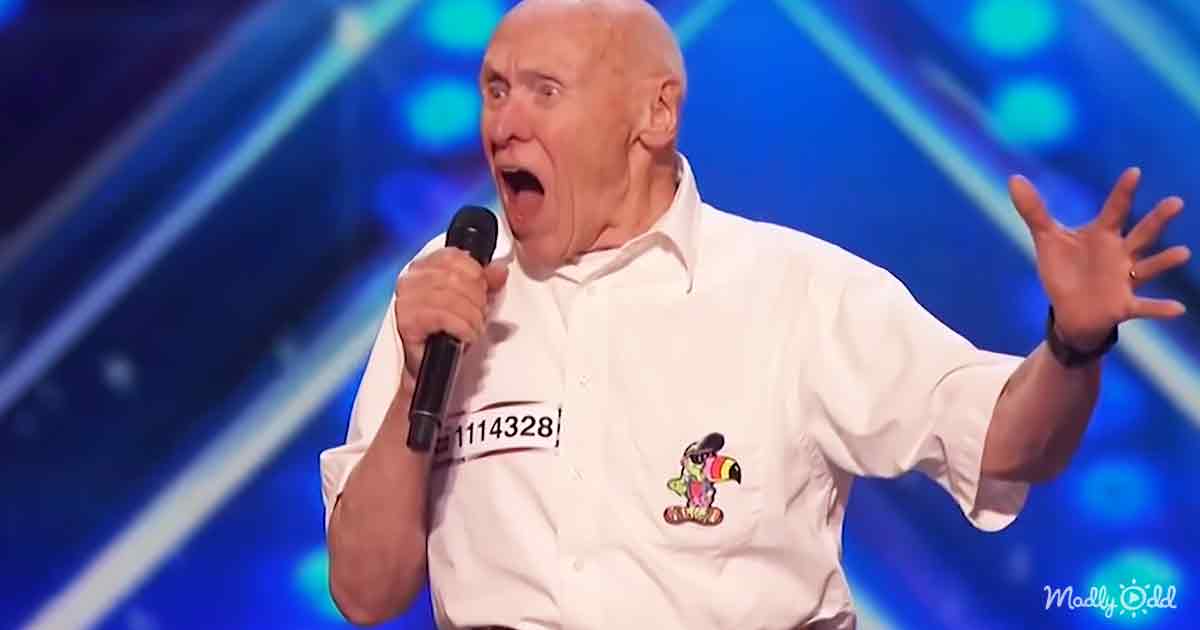 Hailing from Broomfield, Colorado, John Hetlinger comes to the stage as an 82-year-old singer. He is a former aerospace engineer. While everyone expects some old song or ballad from Frank Sinatra, John starts singing the heavy metal screamer ‘Let the Bodies Hit the Floor.’ The crowd freaks out, and the judges are laughing in shock.

Simon Cowell looks scared of the next group, ‘Miss Tres,’ who sing and dance like men but are dressed like women. Another contestant, Dev, is dressed as a demon with a red face and large horns coming from his head. He sings like he’s a Broadway star. The judges are so confused by this makeup and performance. These clips teach us to never judge a book by its cover!