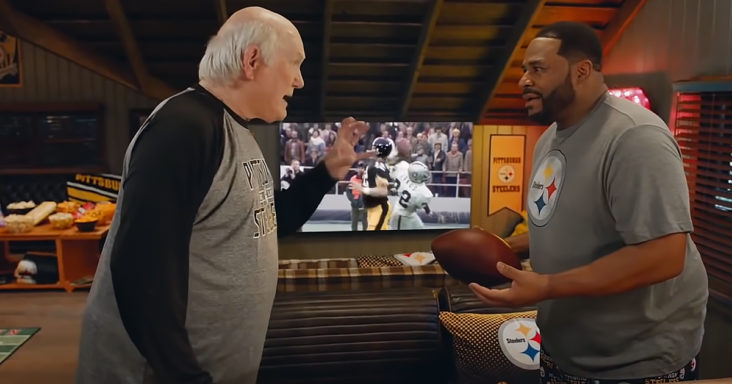 The Super Bowl is one of the most-watched TV shows of the year. Fans of football watch for the epic gridiron battle. While casual fans still enjoy pre-game and halftime entertainment, the commercials are one of the yearly highlights. These are the top ten compiled on Youtube. 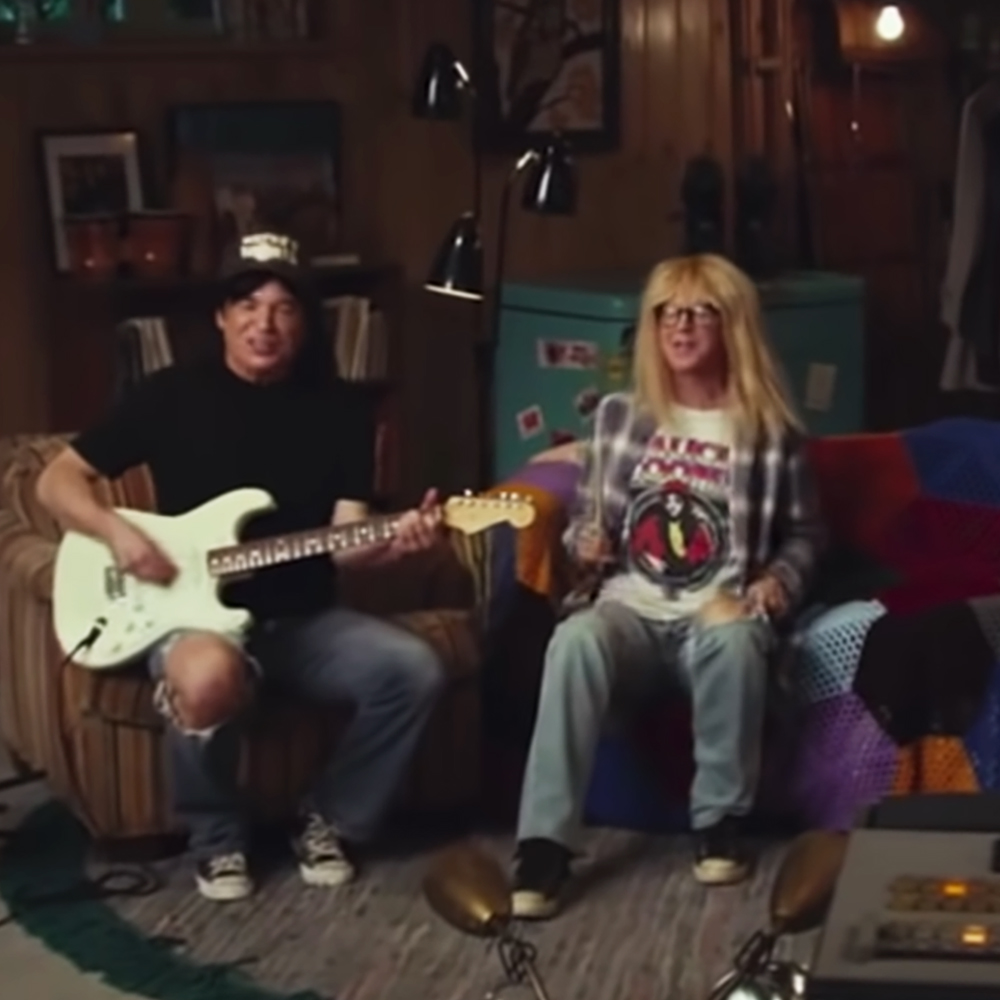 The Bud Light truck gets in an accident, spilling cases all over the road. The driver is rescued by Post Malone, Cedric the Entertainer, and other Bud Light commercial stars over the years. 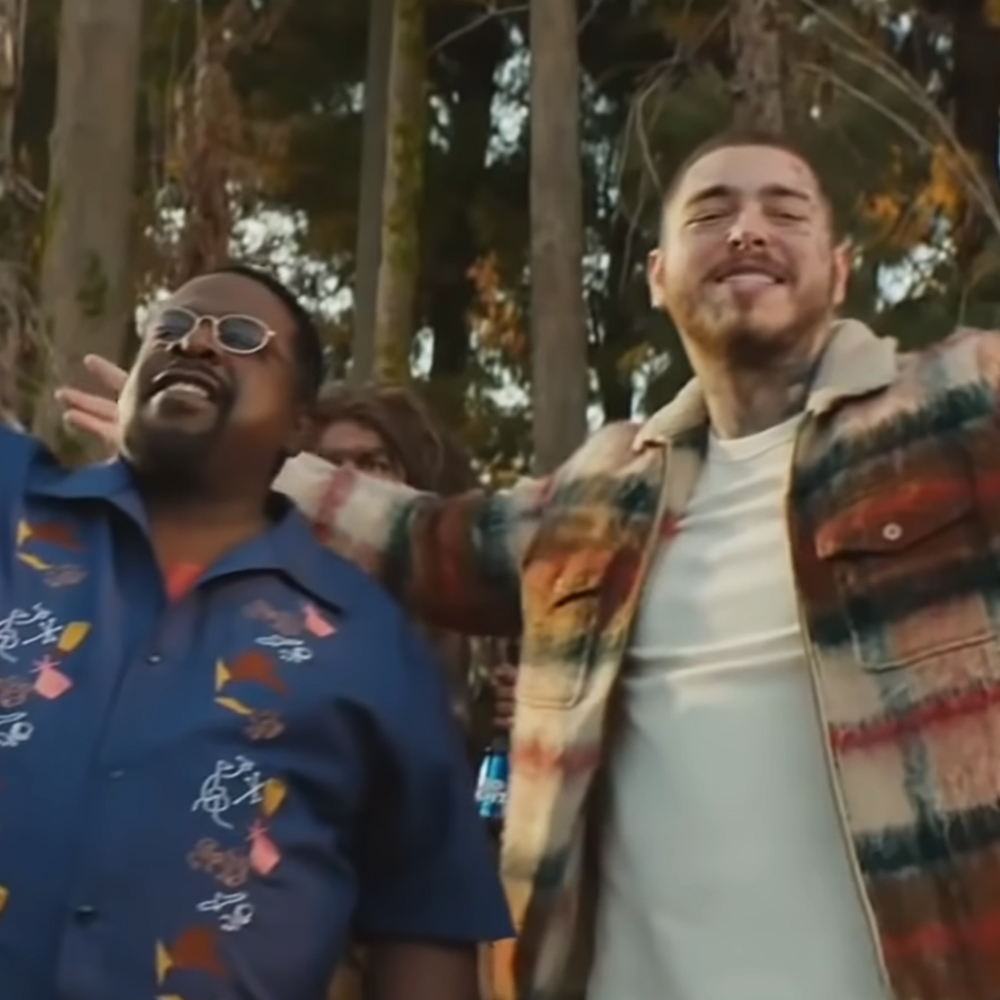 Uber Eats brings back ‘Wayne’s World’ for a hysterical commercial featuring original stars Mike Myers and Dana Carvey joined by Cardi B. in the basement. Turbo tax does an 80s aerobic routine reminiscent of ‘Flashdance.’ Cadillac does a play on ‘Edward Scissorhands’ by showing his son Edgar played by Timothee Chalamet and mother, Winona Ryder. 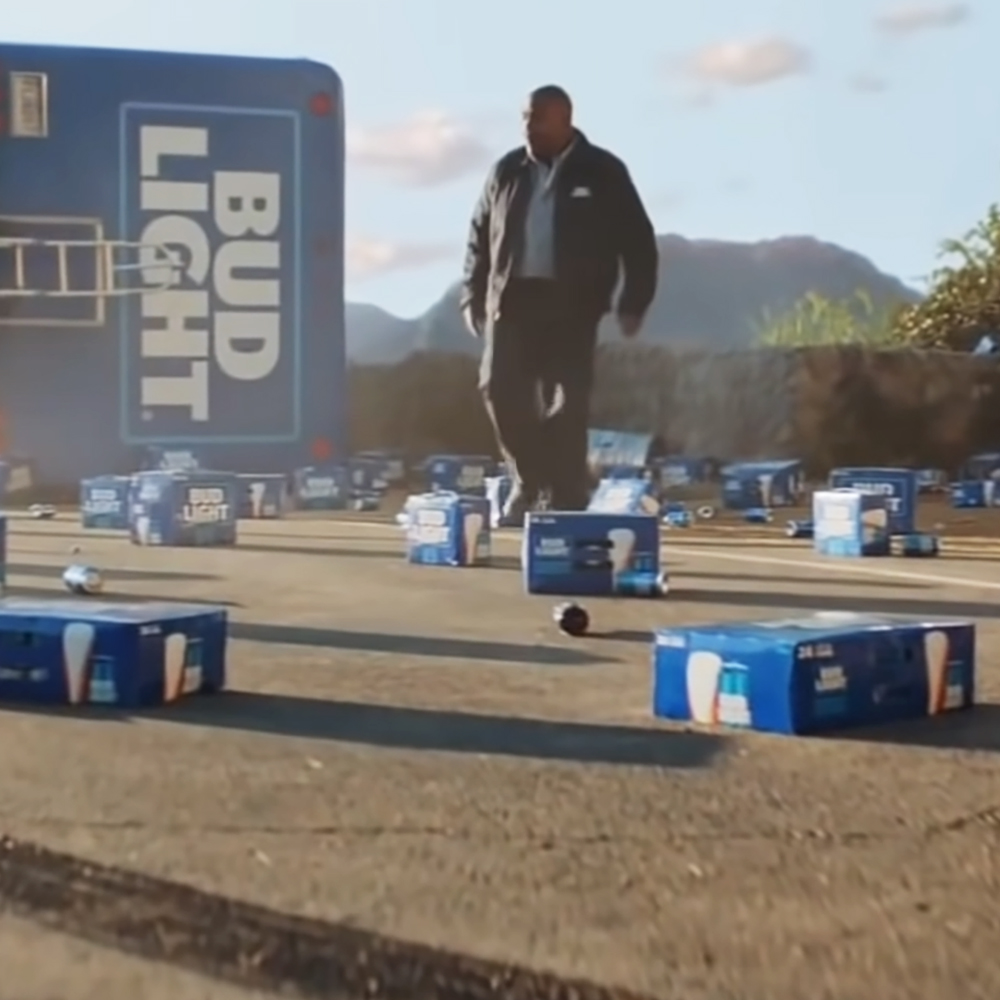 Will Ferrell is angry because Norway sells more electric cars than America. He says, ‘GM’s new battery can crush Norway!’ Then, Will assembles a team to meet in Norway to crush them. They travel far, and he arrives with a megaphone to put them on notice. A nice woman walks by and tells him that he’s in Sweden!

Companies pay millions of dollars for a commercial spot in the Super Bowl. Audiences love all the witty jokes and surprising cameos. The top 10 list is a great way to remember these laughs.