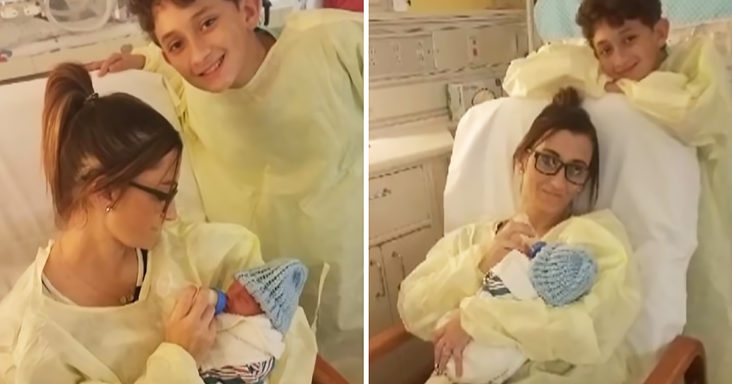 Not all heroes wear capes best describe the brave act of a 10-year-old boy that helps deliver the baby brother. His quick thinking and calm demeanor save the lives of his mother and the newborn.

Jayden Fontenot’s courageous act came about when his pregnant mom woke up and headed to the bathroom to pee when her membrane ruptured. At 34 weeks, Ashley didn’t prepare for such an occurrence, and she had to think fast on how to save the situation since the baby legs were visibly out.

At this juncture, Ashley called out for his son Jayden to the bathroom, being the eldest kid and only one in the house besides her 11-month old sister.

This strange experience was the scariest thing ever to happen to Ashley as she sat down on the bathroom floor. The baby’s legs had turned purple, indicating a lack of enough oxygen for the baby. Jayden responded quickly, running to his grandmother’s house to call for an emergency response. 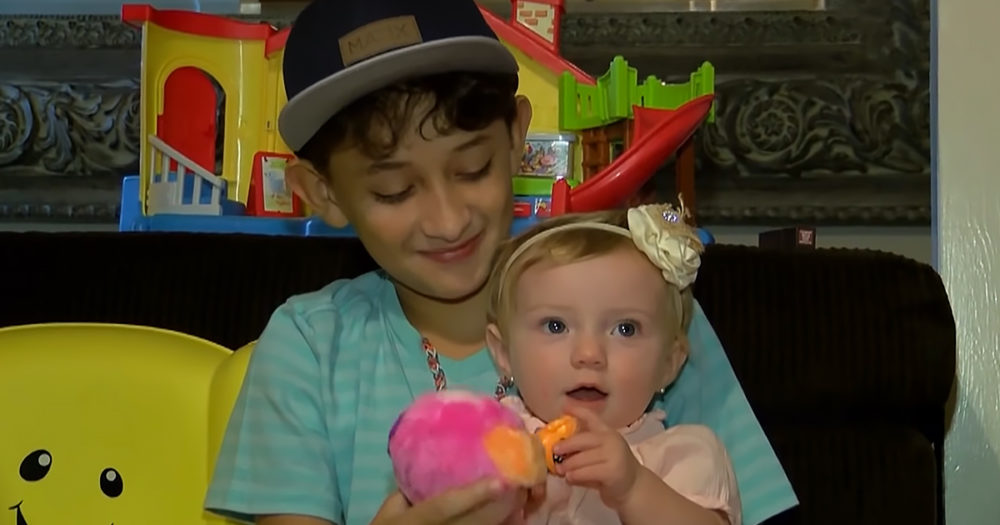 In an attempt to save the baby’s life, Ashley had to gather all her remaining strength with the help of his son, who held the baby’s leg and helped pull as mom pushed in distress.

After delivering the baby and realizing it was out-of-air, Jayden rushed to the kitchen to pick a nose aspirator and help mom clear the newborn’s air passage. Soon after they finished, the emergency medical responders got home to take mom and his newborn brother to the hospital.

This bold move by the 10-year-old did marvel not only his stepdad but also impressed viewers. One viewer went ahead to say that this could be the beginning of a possible profession in the medical field for Jayden.