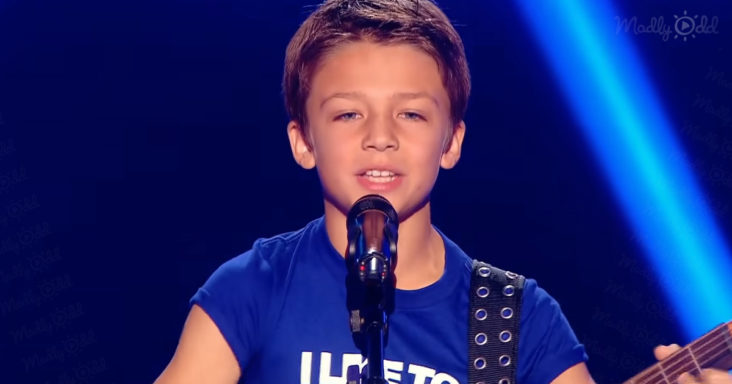 In this 3-min video, a pure musical talent reminds us what good music is. The young boy gave a chilling rendition of “Knockin’ on heaven’s door,” funky rock band, Guns n’ roses.

During a blind audition for the voice kids, Arthur stands at the center of the stage—preparing to blow us away. Drumsticks clicking as Arthur broke in, “uh-huh uhhuh.”

In the background, notes from the guitarist could be heard. Arthur held the mic with both hands, singing with all his heart. He voiced the first line with a soft voice. 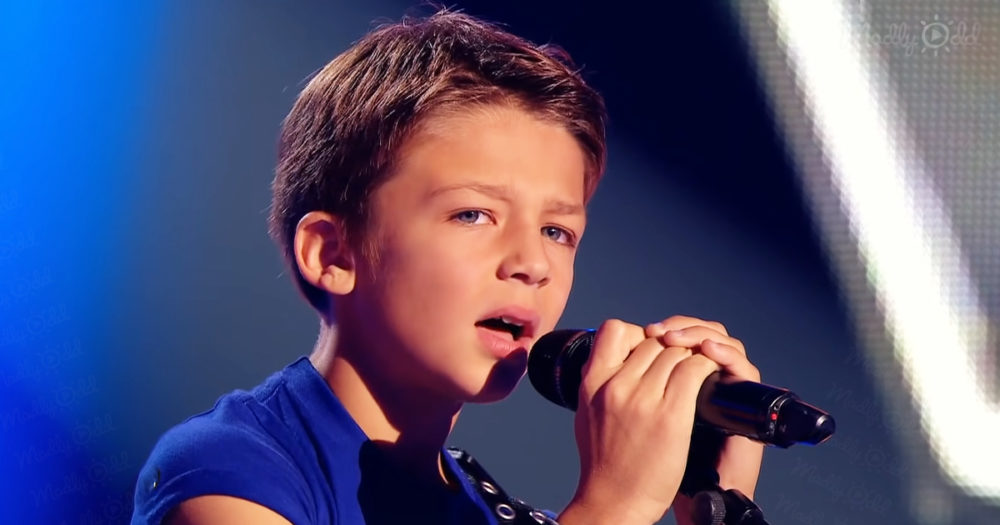 The drummer kicked in with soft beats, and Arthur struck the strings of his acoustic guitar. The music band produced a good rhythm, spreading across the stage like ripples in still water.

A judge at the corner, moved by Arthur’s harmonies, smashed the button. Other judges waited. Arthur’s voice was incredible, leaving them no choice as they pressed their buttons one after the other.

Loulou, Arthur’s mom, was backstage vouching wholeheartedly for her child. When the judges turned towards Arthur, Loulou came to tears, indicating that the youngster was moving on in the talent show.

It was a moment of great joy for Loulou. She tried to contain it with her hands over her face. The judges and the audience cheered Arthur nonstop as the song came to a perfect ending. 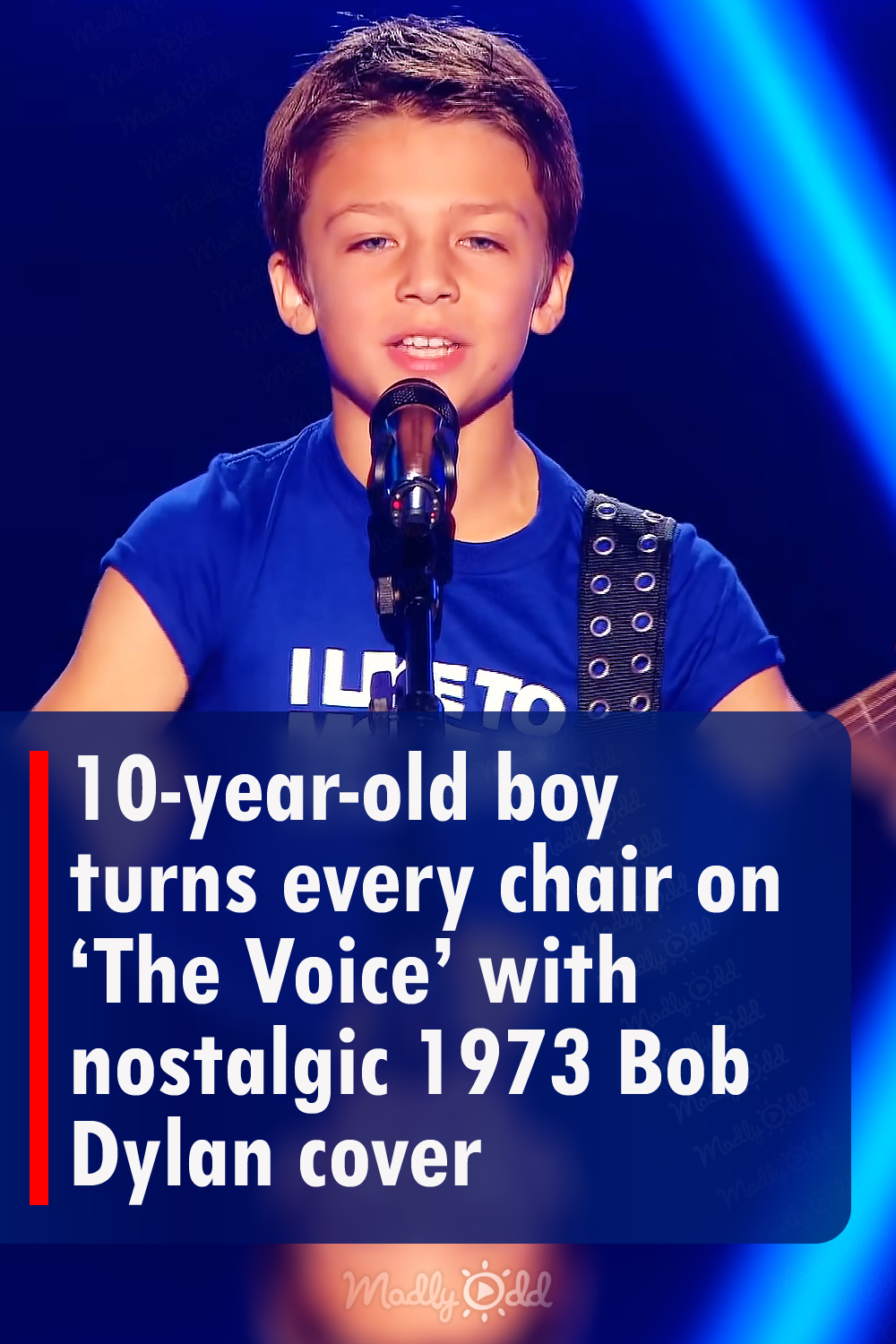