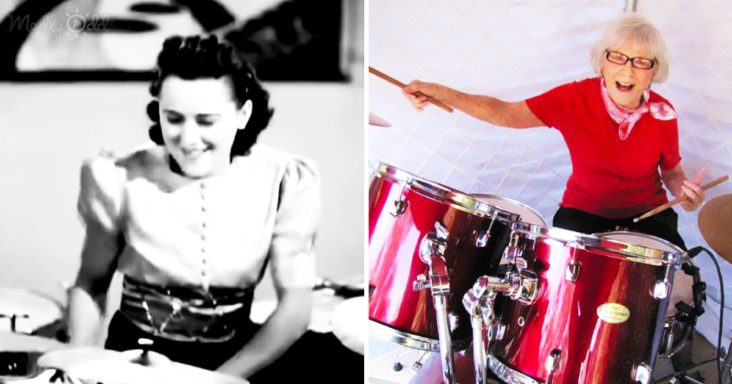 It is no secret that music, like many other aspirations, was considered a men’s area of expertise. It was, however, expected that young women, considered as aspiring socialites, learn it.

In the 20th century, all this started to change, and with the US entering the 2nd World War, women became imperative to the running of the day-to-day life of ordinary men.

Musicians, like all else, were drafted in the war effort and entertainment started to lack the quality and men power needed. But 30-years-old professional drummer Viola Smith took it upon herself to remind the remaining musicians that women can play music too! 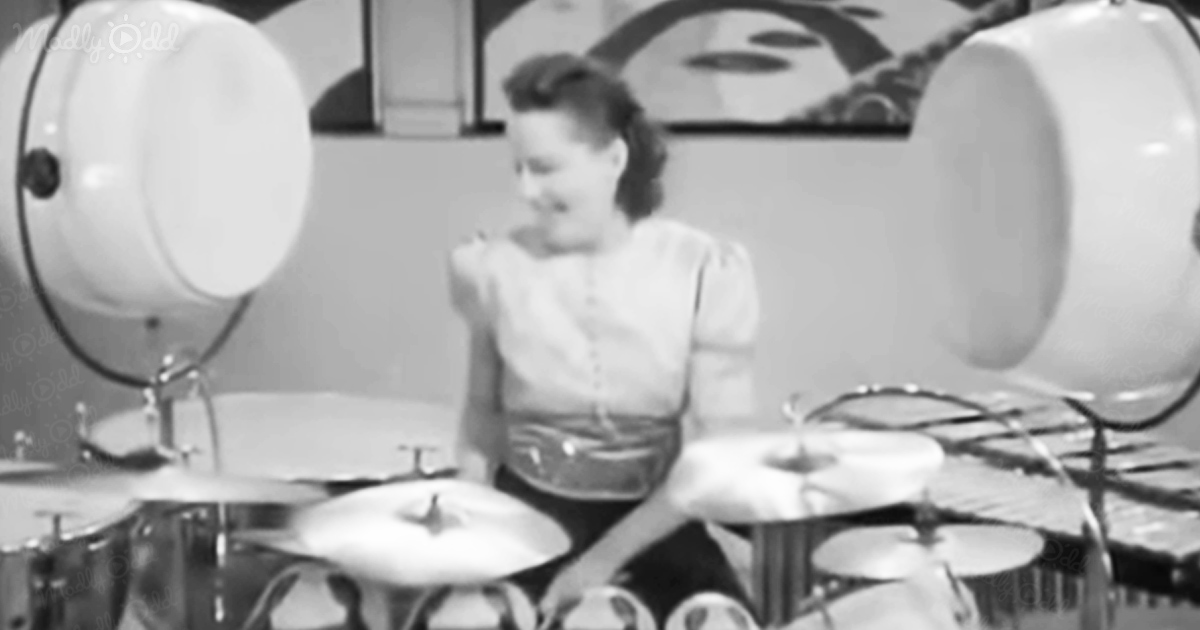 In a controversial article, ‘Give Girl Musicians a Break! – Idea’ in the Jazz magazine ‘Down Beat’ she called upon fellow men musicians to consider quality over the gender of a musician and employ women.

‘Think it over, boys!’ she wrote, while stating ‘Some “Hep Girls” can outshine male stars.’ The article sparked a nationwide debate and helped women musicians in the US.

Viola Smith herself was an accomplished musician who formed and led an all-women orchestra ‘Frances Carroll & Her Coquettes’ before the war. Critics were comparing her drumming skills with the skills of drummer Gene Krupa.

Smith modestly disregarded the comparison even now at 106 years of age but never denied that she practiced and played music her entire life by saying: “I really had a charmed life. Can’t believe it. Unless. People call the drumming work. Then I had worked hard in my life.”