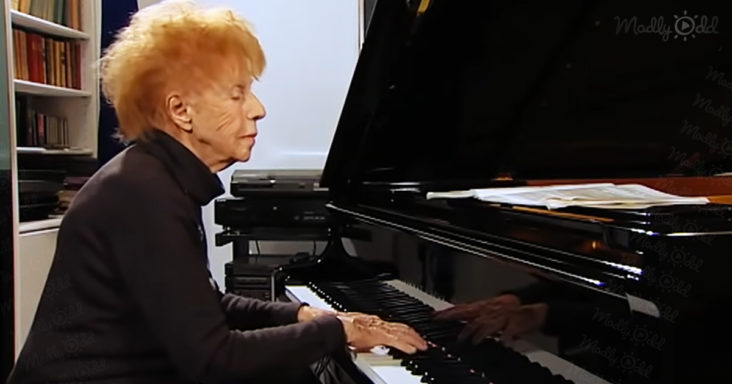 Colette Maze has been playing piano for over a century. It all started out when she was two or three years old, and she heard her upstairs neighbors playing the piano.

She was able to pick out the melodies using only one finger, and that’s when her parents realized she deserved a piano teacher. Before World War II, she was 16 when she was accepted to study at École Normale de Musique in Paris.

Even at 107 years old, she can still play the piano as well as any younger musician. Colette shows incredible dexterity and passion as she plays Debussy’s ‘Ondine.’ 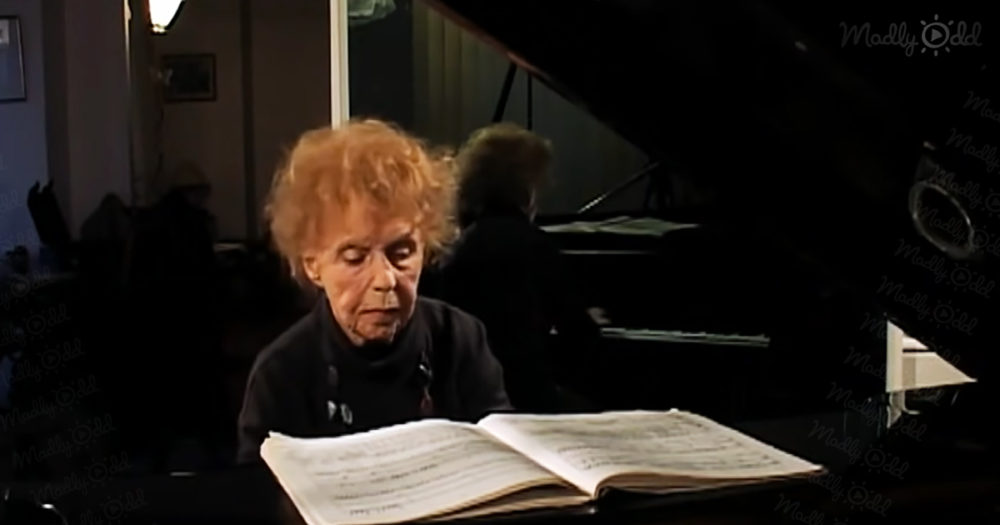 At 84 years old, she recorded and released her first album. Debussy is her favorite composer, and at 103 years old, she made an album where she played his pieces.

Every day she continues to play the piano. For four hours, she will practice, and that keeps her engaged and her mind sharp. She has served as an inspiration for many people.

As one of the world’s oldest pianists, Colette Maze shows that if you love something enough, it will stay with you for the rest of your life.