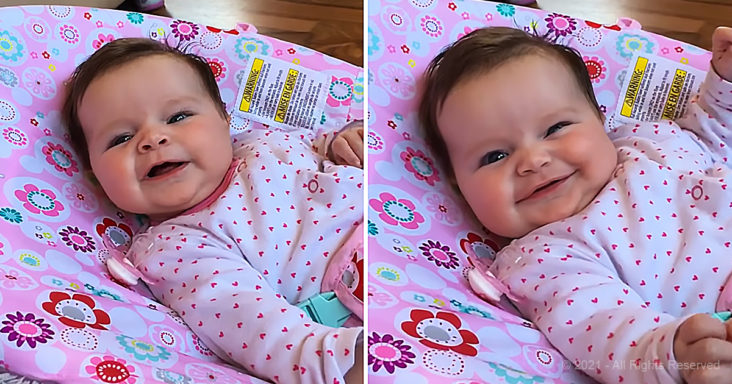 Wait until you see this incredibly adorable as she says her own name. Her name is Eela, and she was able to accomplish this precocious feat at the tender age of eleven weeks.

Newborns love to chatter away a mile a minute, making all kinds of sounds as they discover the wonders of speech. Parents must try to decipher what they’re saying, making sense of words that are most often gibberish.

At eleven weeks in age, Little Eela is capable of such a precocious feat: saying her own name. Her adoring mother caught the precious moment on video, so Internet users everywhere can watch it.

This accomplishment is surprising not only because Eela is so young but also because, most often, an infant’s first words are “mommy” or “daddy.” So Eela is not only super intelligent for a baby, but she’s also a maverick.

Although babies can start making sounds as early as seven-weeks, most of these utterances are proto-speech, or sounds close to words but not quite. These are things like “da-da” or “ba-ba.”

I hope mom shows Eela the video when Eela gets a little older so she can see how adorably intelligent she was—even at such a young age. 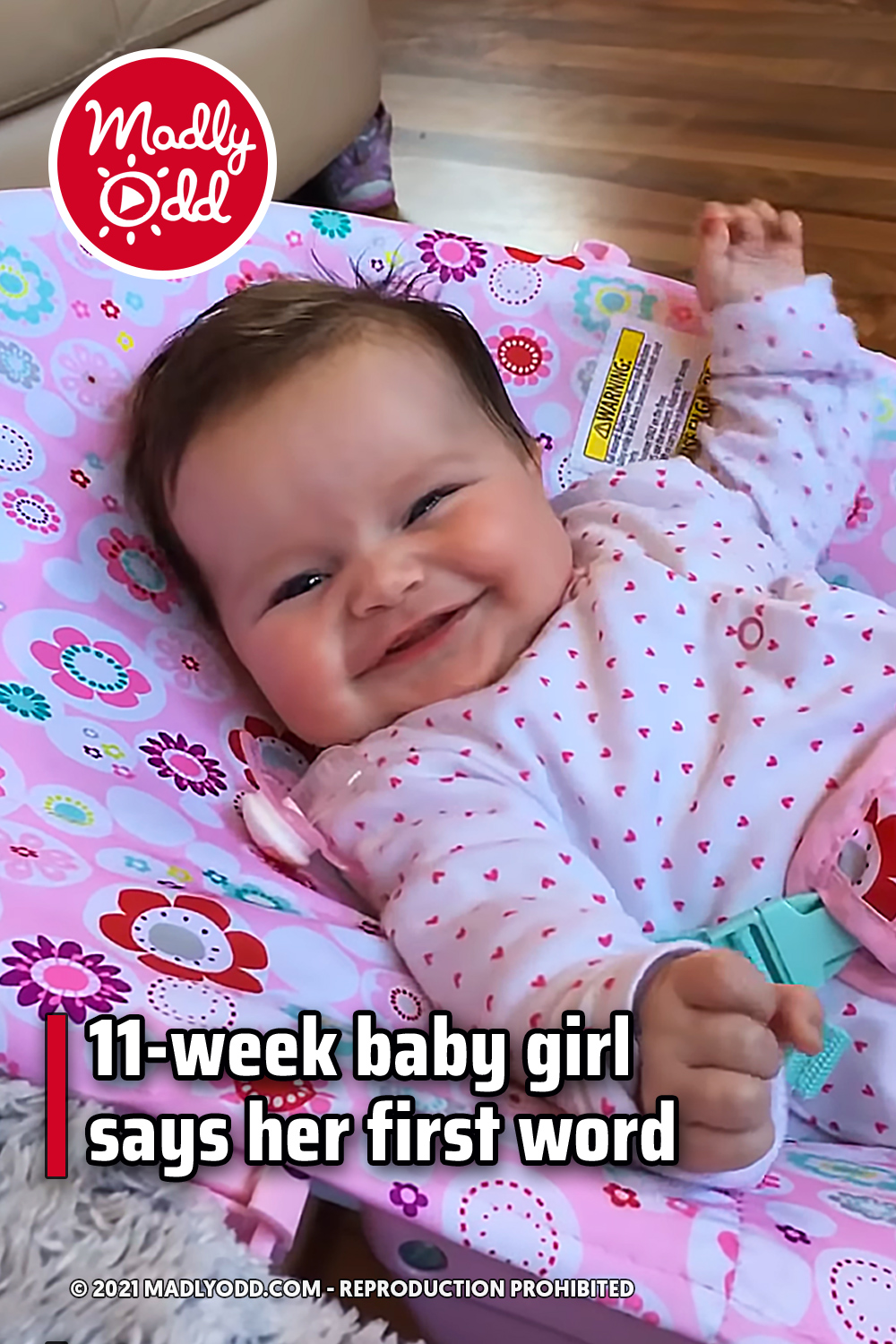