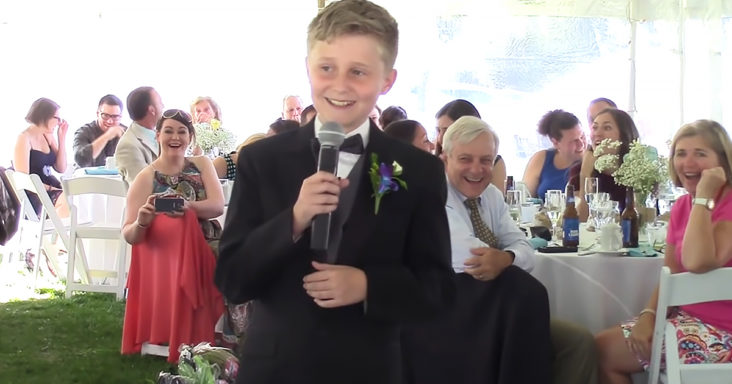 An 11-year-old boy had a wedding party in splits with a hilarious best man speech. He took the stage for only a couple of minutes but had everyone cracking up as soon as he began. 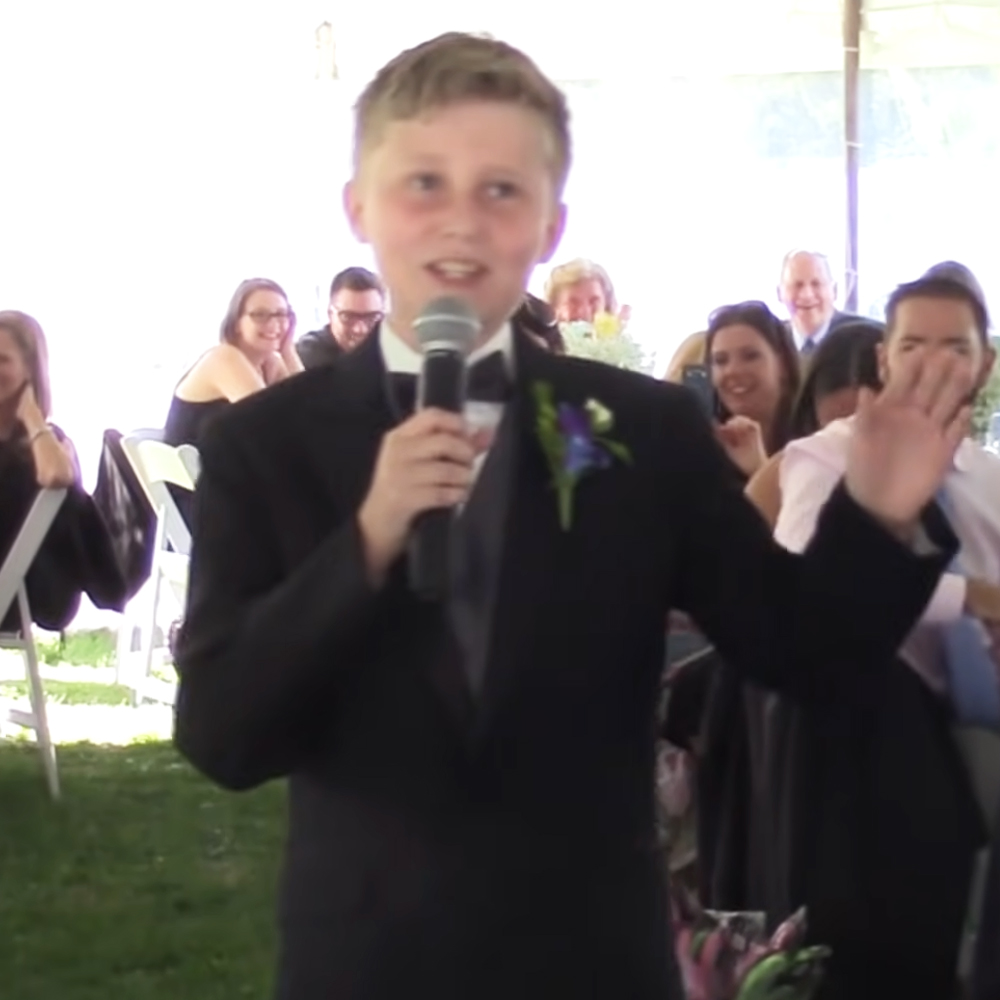 Speeches made at the wedding reception by loved ones and friends are heartfelt and equally comedic. They forever remain memorable to the newlyweds. Giving the best man speech is a momentous task and would surprise many, especially when an 11-year old takes the floor.

This happened at a wedding when the nephew to the groom started off the speeches with a well-prepared best man address. The speech had humorous bits that cracked up the audience and cast away any doubts about the boy’s move. 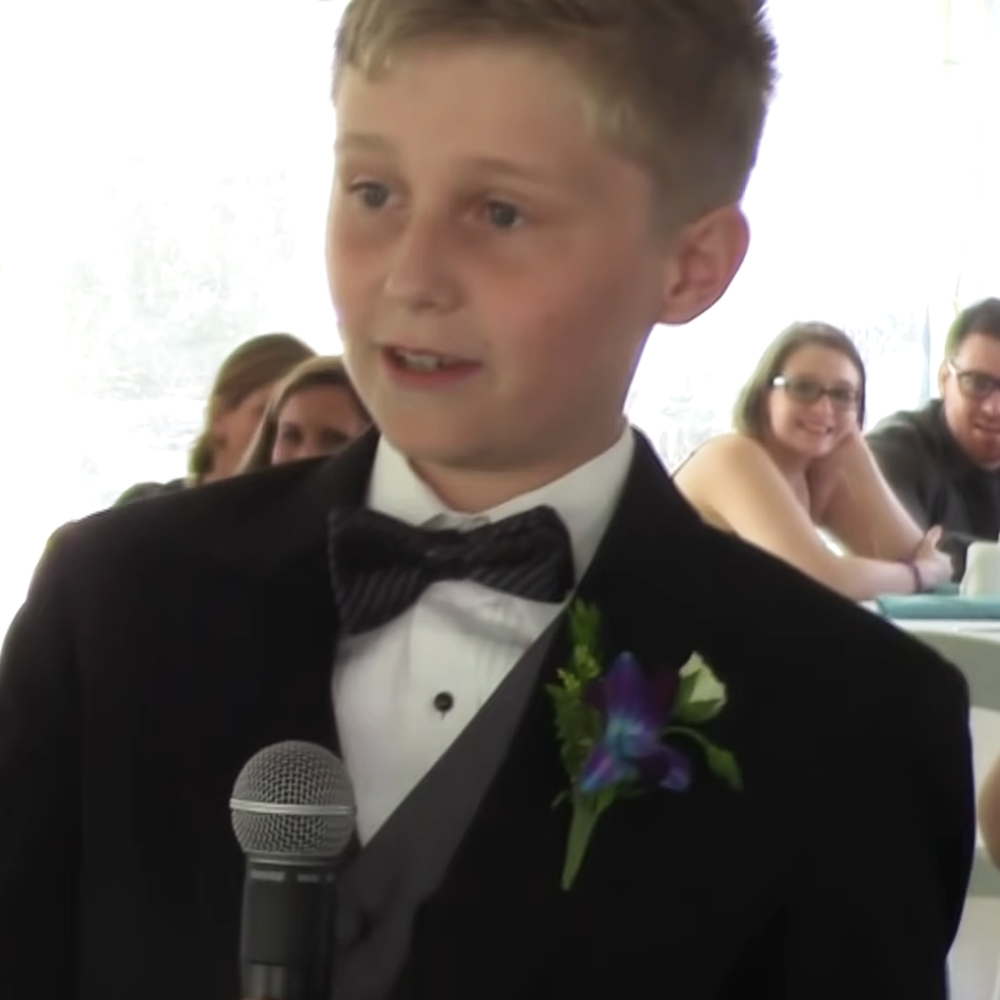 R.J. begins his address by expressing his gratitude to the guests for coming and, most especially for Bill and Mary, for hosting the celebration. He further thanks Bill for inviting him to be his best man.

The audience is now cheerful and on the edge of their seats; the boy states that he and Bill have known each other for a long time that stretches for 11 years and translates to be his whole life. 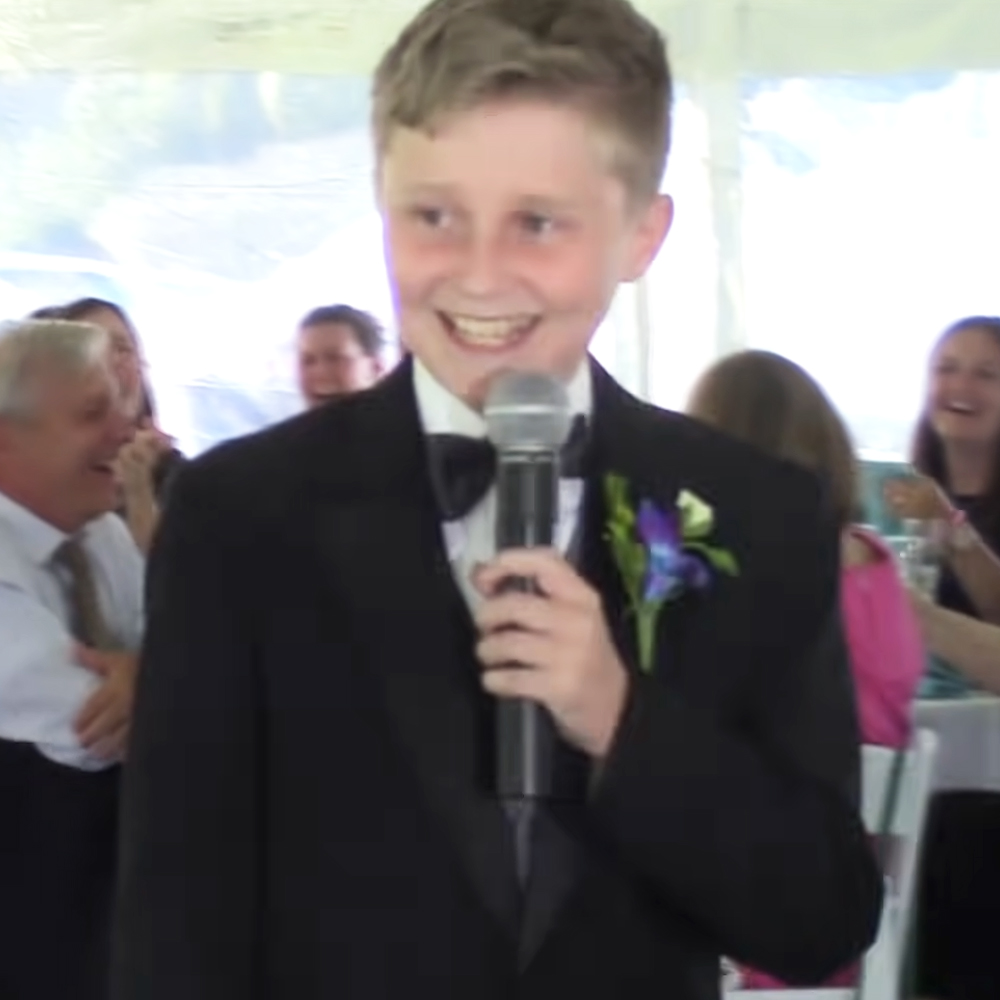 The jokes go on, and indeed, Bill is in for a big surprise. R.J. tells it all by narrating to the crowd how Bill used to visit them in Iowa every year and in the company of one or sometimes two girlfriends. He would never fail to advise his uncle when needed.

Focus now shifted to the bride; the best man fearlessly confesses that Mary was different from the other ladies. He was happy that Bill listened to his advice. The crowd went on to sheer R.J. ecstatically as he closed his speech by congratulating Bill and giving him one last thought: he should not seek advice from him since he is only 11 years old.