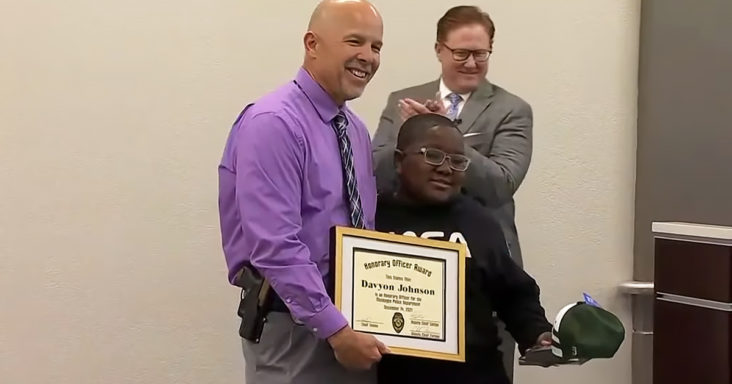 When most people think about 11-year old boys, they can picture them just casually playing with their friends and enjoying life as a child. However, some young people among us are truly extraordinary. 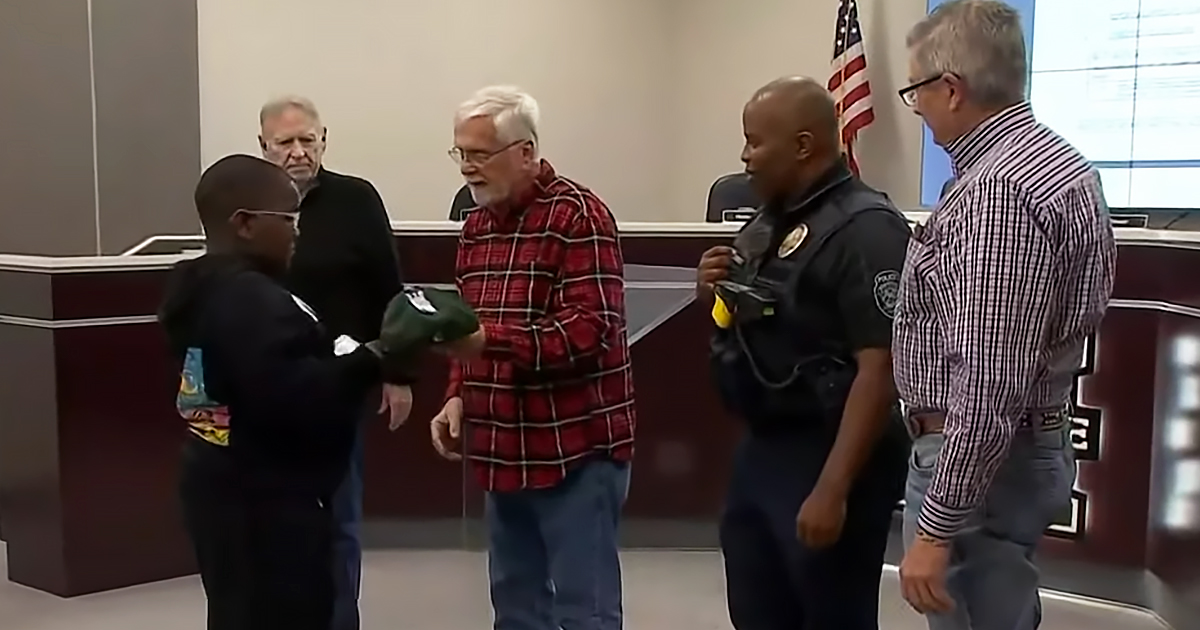 Davyon Johnson, an 11-year old from Muskogee, Oklahoma, has been named an honorary deputy. He received an official holiday named after him and is widely praised after his day full of bravery in the community.

While Davyon was at a school, he noticed another student choking on a bottle cap. Davyon saved the boy from choking by learning the Heimlich maneuver from watching Youtube. 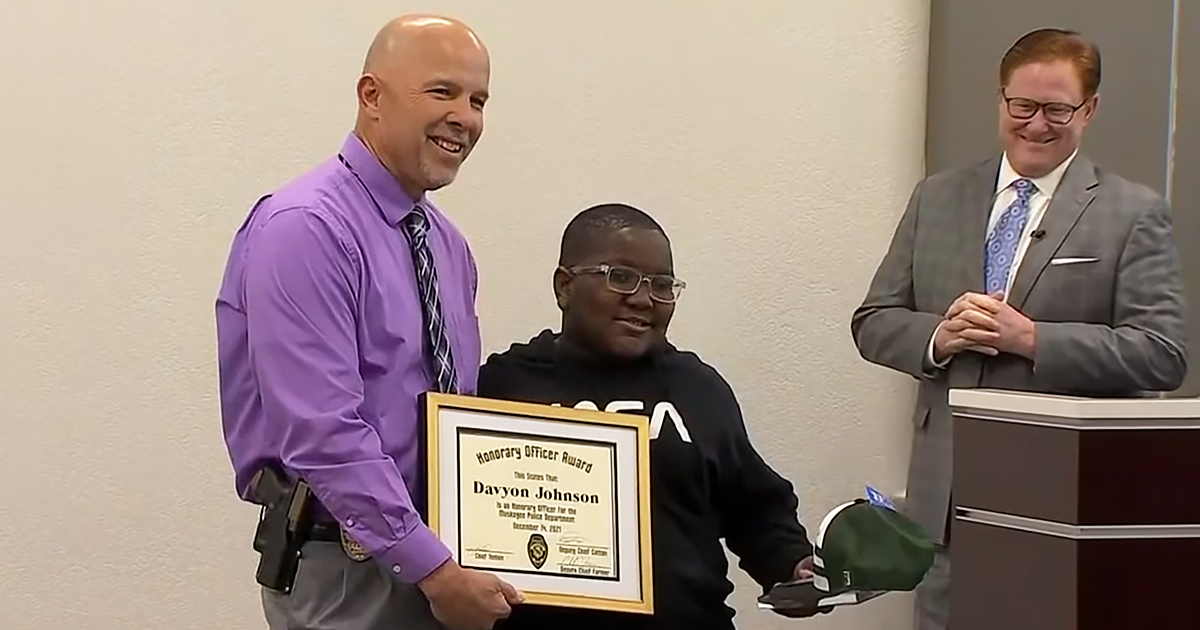 But that wasn’t the end of Davyon’s day. While driving to church that afternoon, Davyon and his mother noticed burning a house. Davyon insisted that they stop to see what was happening.

Davyon found an elderly lady in the burning house who couldn’t get out on her own. Being the brave kid he is, he assisted her out of the home and led her to safety. 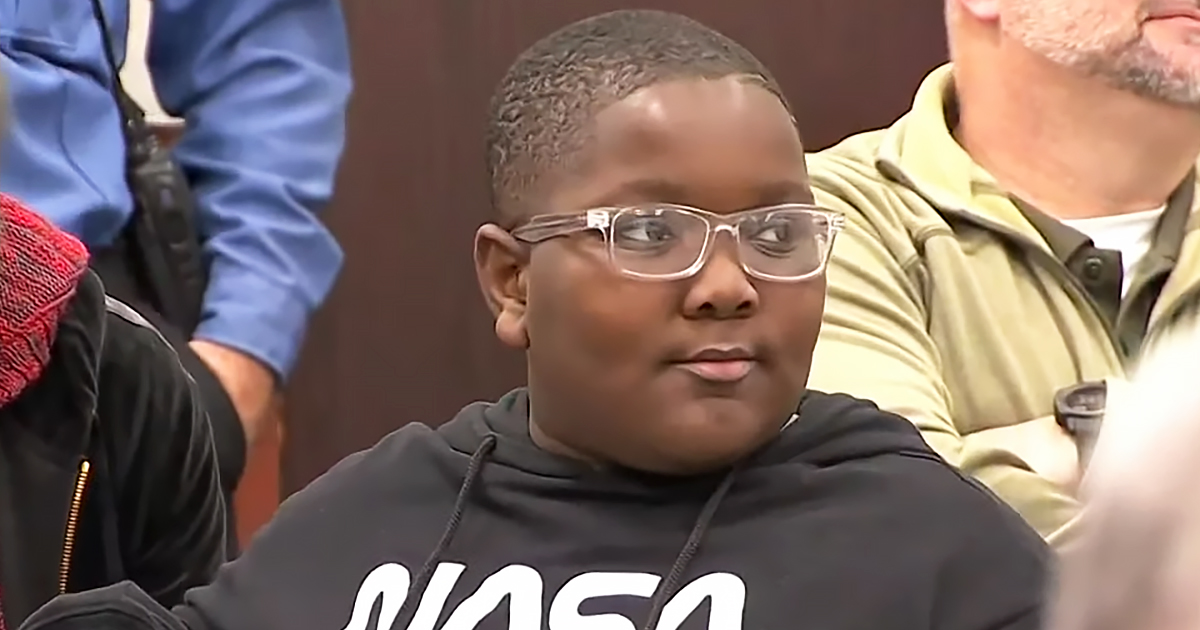 Honoring his father, a local hero who passed away from Covid-19, Davyon has made it his mission to help others. This kid is truly extraordinary.

It is no surprise that Davyon plans to become an EMT when he grows up. This incredibly brave 11-year-old has already saved more lives than most of us will ever have to do.