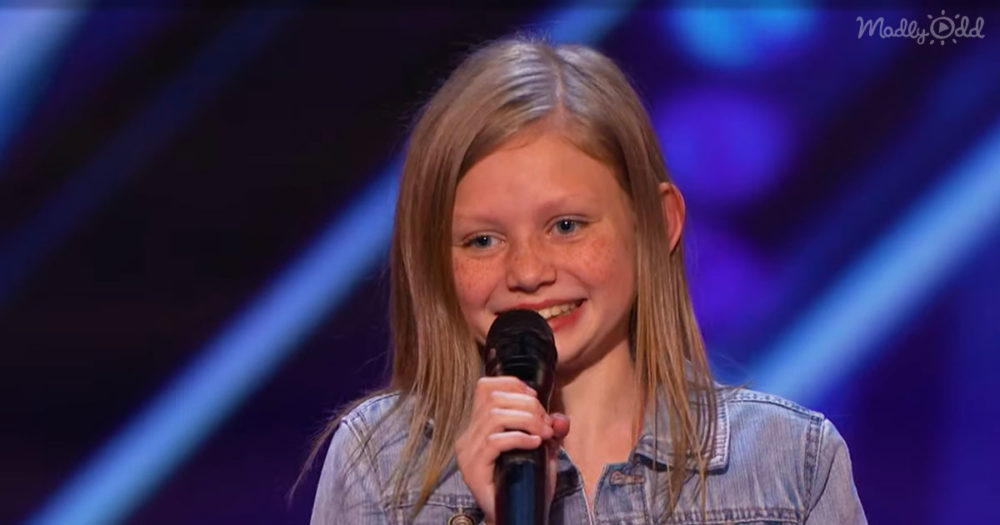 “This video from America’s Got Talent 2019 demonstrates the talents and resilience of eleven-year-old Ansley Burns from South Carolina. She is visibly nervous but with her family supporting her from the backstage, she is ready to show the world what she is made of. Judge Simon Cowell compliments her on her Southern accent and asks her what she’s going to perform.

Once she says she is going to be singing one of Aretha Franklin’s classics, Simon is noticeably surprised. He asks Ansley if she is sure of her choice but the potential starlet is determined. 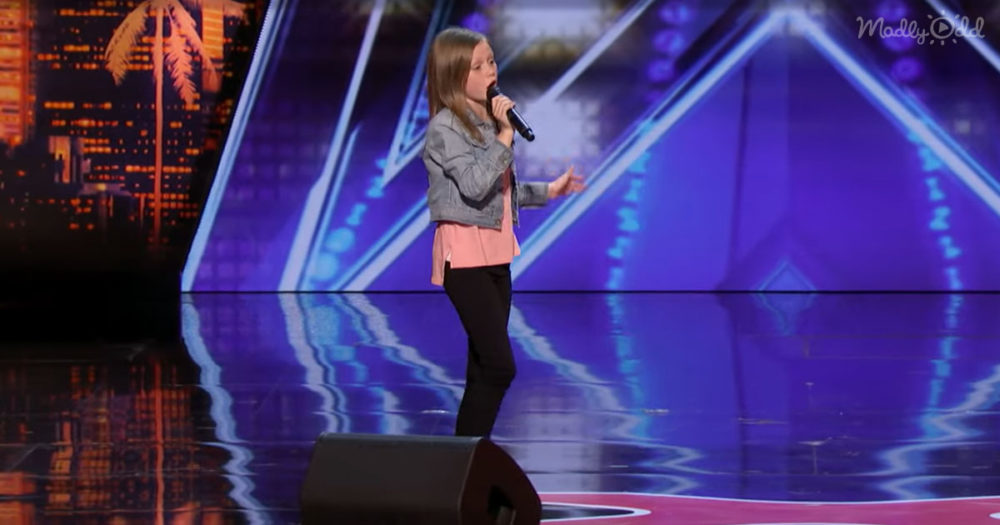 Within a few seconds of her performance, Simon Cowell expresses a curiosity, and perhaps a sense of distaste, as he looks to his fellow judge, and asks where they got the track from. He sticks his hand up and the band pauses. Perhaps this is the end of her audition after all?

What is worse is that he criticizes the backing track and claims that they can’t judge her performance as it was “terrible”. The whole crowd murmurs in disappointment.

He suggests doing a verse and a chorus in a Capella as the backing track for this Aretha Franklin song is clearly not doing any favors for young Ansley. This question makes her even more hesitant, so much so that Cowell offers her some water. He takes his cup from the desk and brings it over to her himself, and she is ecstatic that the world-famous Simon Cowell would make such a gesture for her. 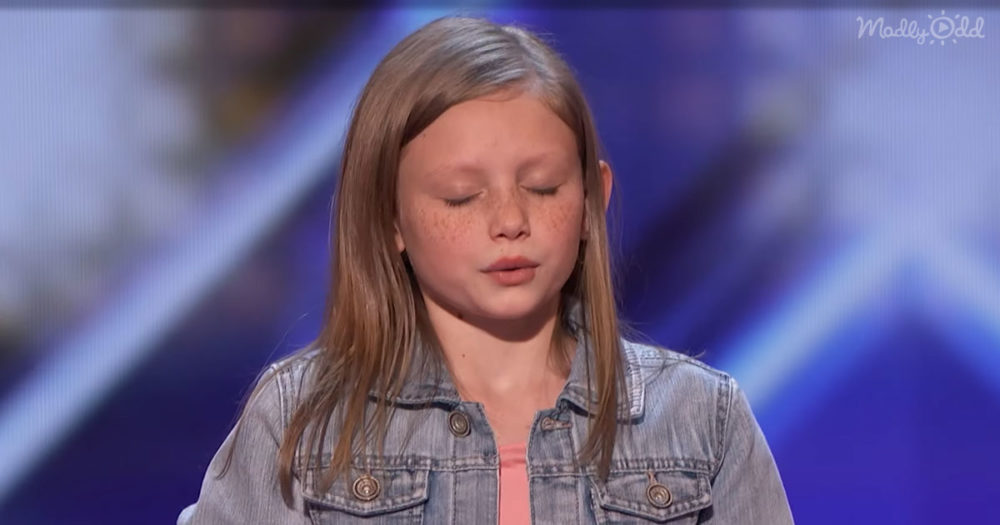 Upon hydration, she decides to give this song another go, this time without any backing tracks. The judges and the audience encourage her as she starts singing just by herself. Within a few seconds, the crowd begins to understand that there is a change in her confidence. Her voice is shining through, everyone is clapping along and the world gets to see how incredible this young girl.

Her big voice astounds Judge Julianne Hough to the extent that she is on her feet, giving a standing ovation before Ansley’s song is even over. Upon the conclusion of her song, Ansley breaks out in tears of relief, overwhelmed by the response of the crowd and what she’s had to go through to give this performance.

Judge Gabrielle Union praises her wholeheartedly, saying that the “level of professionalism” Ansley is showing at the mere age of 12 is far above that of actual stars and performers. She certainly has something special, as Union put it. All the judges are in awe of her and vote yes, so she can get another chance to demonstrate her talents.”