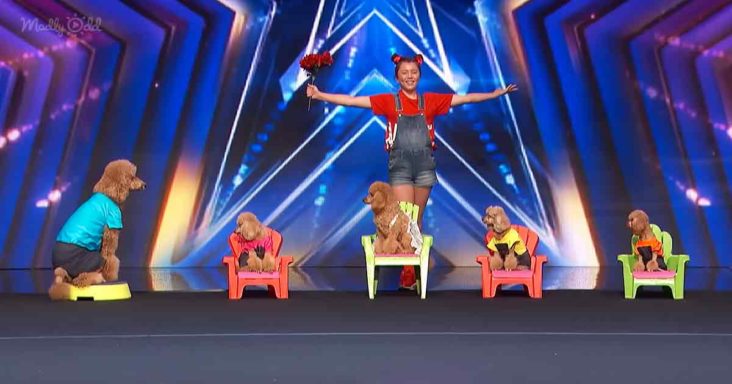 Animal acts are indeed a staple on America’s Got Talent. After all, everyone likes cute animals performing on stage. But unfortunately, very few of these acts go according to what was initially planned. 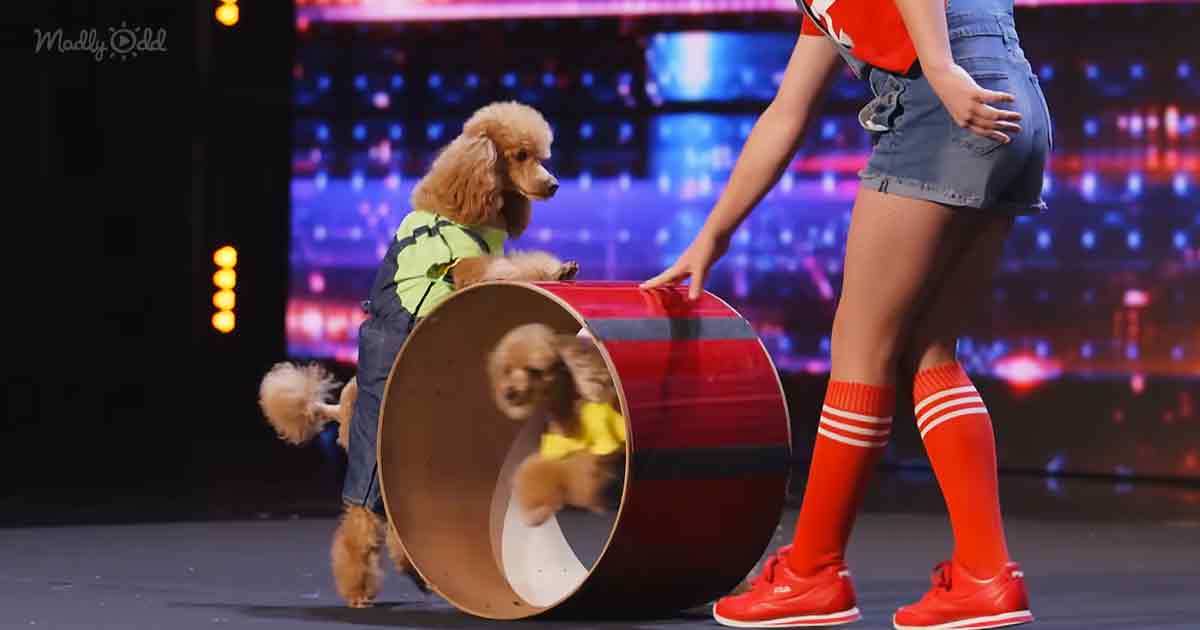 Recently, one such animal act blew away the judges of AGT. A little 12-year-old girl and her poodles amazed everyone with their cute tricks. The performer introduced herself by her stage name Amazing Veranica & Her Incredible Friends.

The season 17 audition was top-notch as it raised the bar for the other performances. The four judges for the show were Simon Cowell, Heidi Klum, Sofia Vergara, and Howie Mandel. As soon as Veranica & Her Incredible Friends came on stage, the 4 judges were instantly captivated by the little poodles. 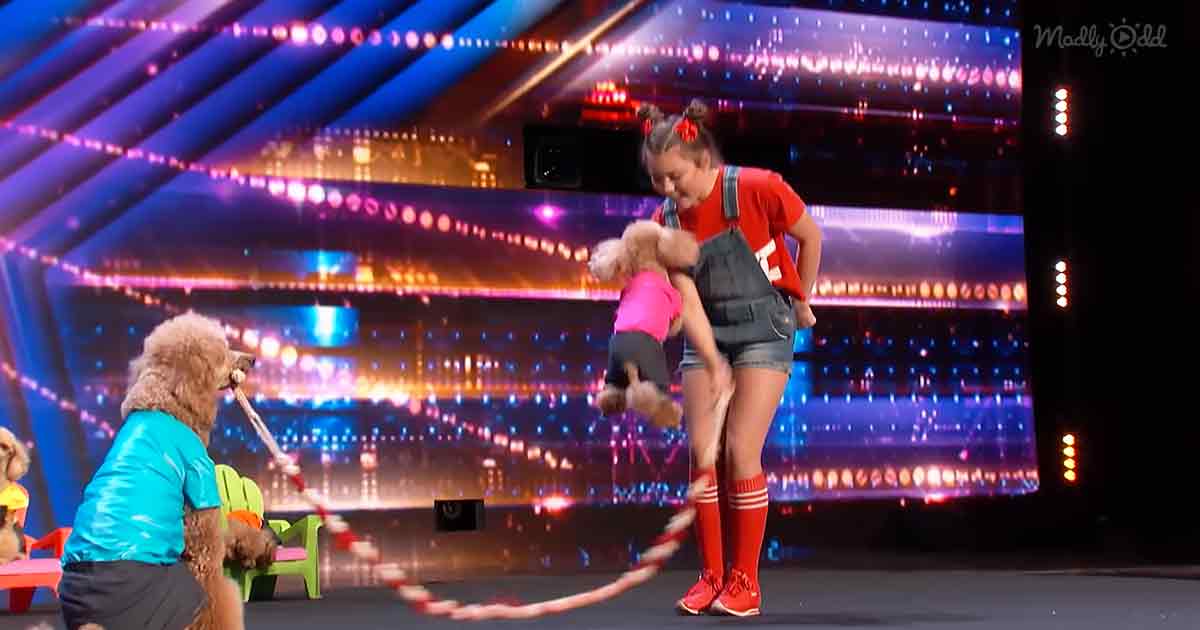 Simon Cowell asked the little one specifically to “please be amazing,” as the earlier performance had disappointed them. The audition had a lot of fun aspects, but the best was the costume change and their dance moves to “Butter” by BTS. 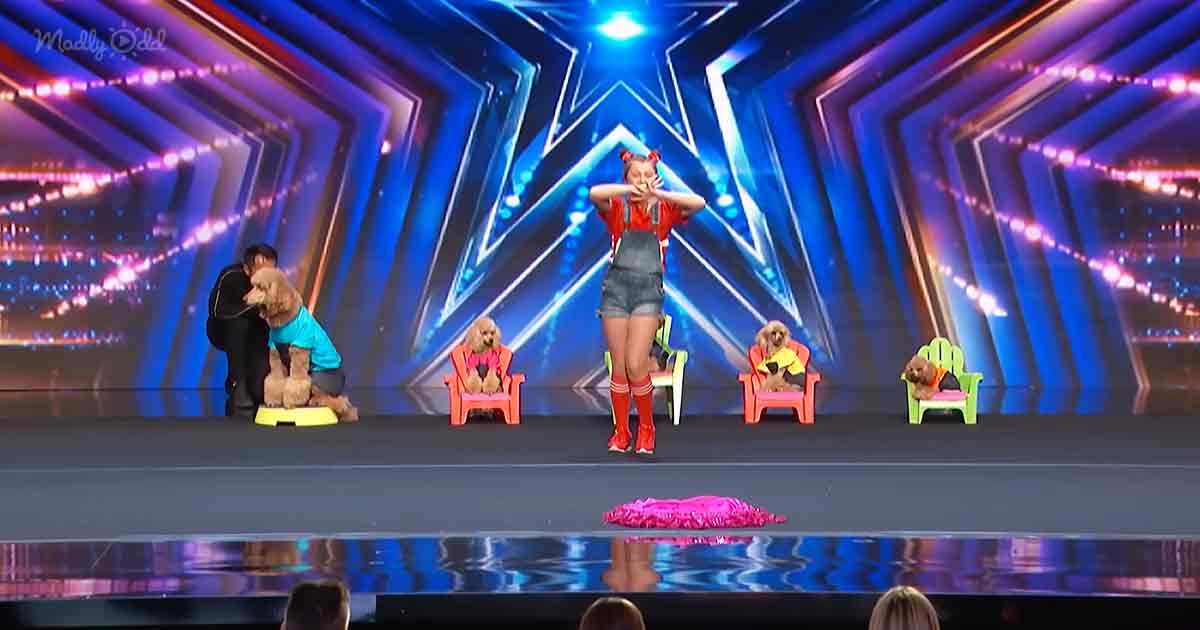 The judges and the audience were impressed by the dogs’ act, and the performers received a standing ovation. Simon told the other judges that this was the first act on AGT that had the animals listening to their humans.

Howie Mandel told the young girl that their performance “dazzled” everyone. Amazing Veranica & Her Incredible Friends received 4 “yeses,” which led them to the next round on America’s Got Talent.