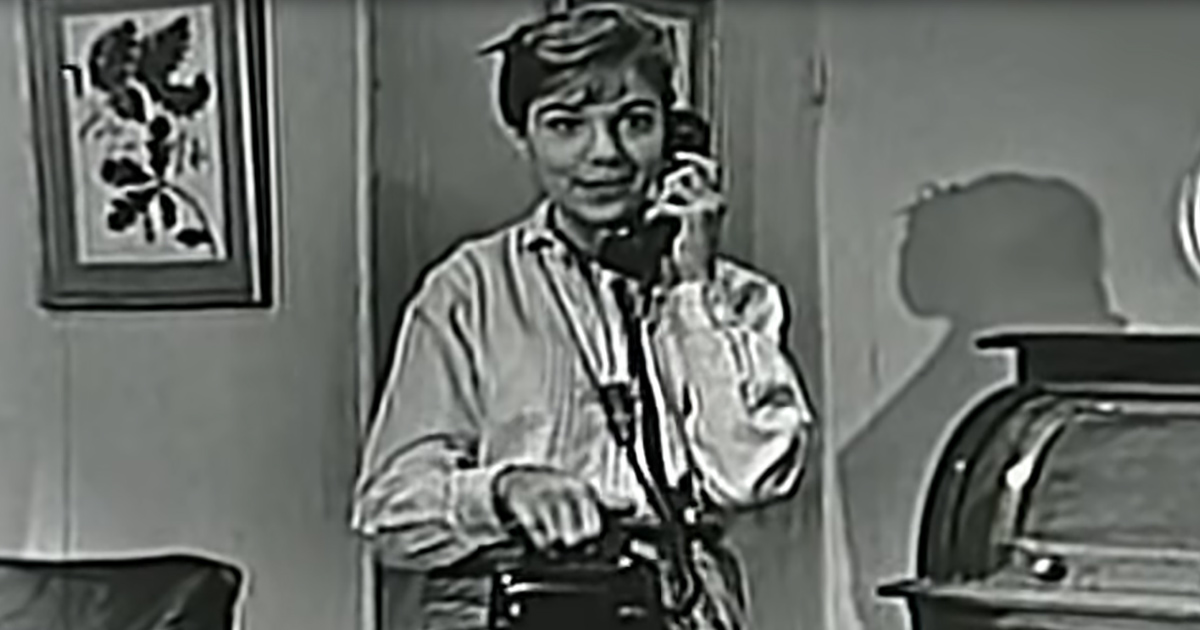 Occasionally, songs from hit movies and television shows become sensations on their own. When a gifted 12-year-old Dodie Stevens sang “Pink Shoe Laces” in 1959, it became one of the biggest songs of her career.

Like many other classic tunes, “Pink Shoe Laces” focused on a young girl having an infatuation with an older boy who enlisted in the Army. The lyrics describe his outfit in detail, including an unusual pair of pink shoelaces.

On a special New Years’ Eve episode of The Pat Boone Chevy Showroom, Stevens got the opportunity to sing the song live. The scene was set with a modern teenager’s bedroom and focused on Dodie singing to her friend on the phone.

Several things about the performance make us realize how much has changed over the years. From the home phone to her quirky choice of clothing, we can’t help but want to see this boy of her dreams and his cool pink shoelaces. 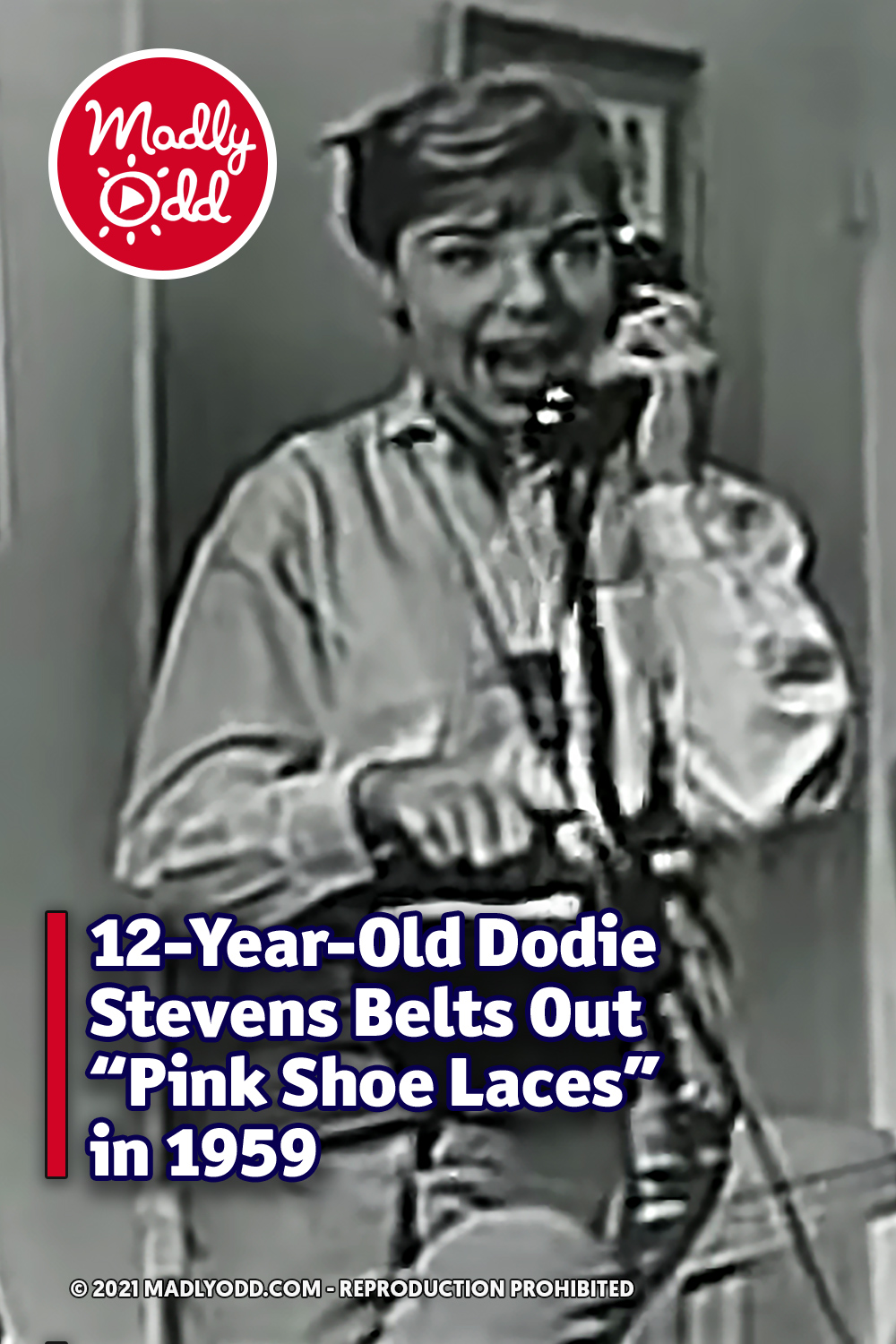