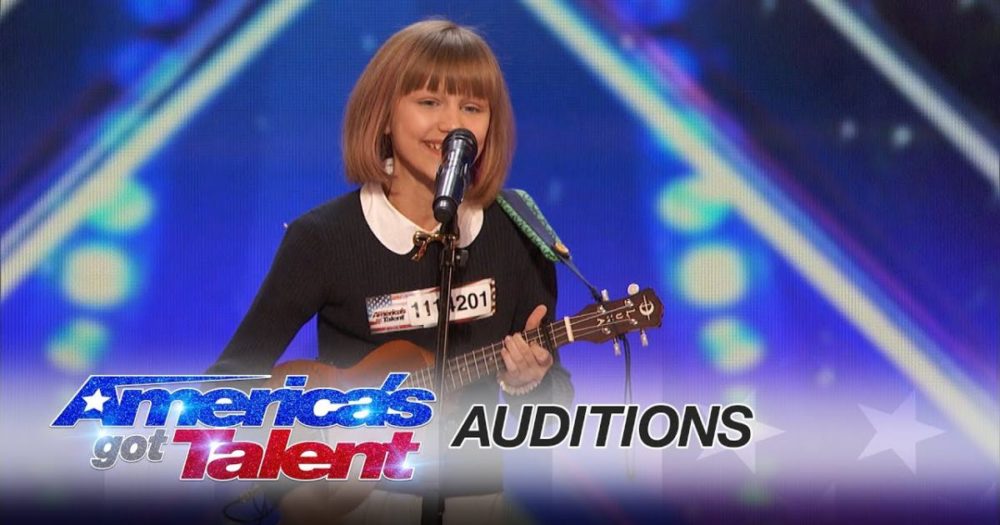 America’s Got Talent has introduced us to a lot of incredible participants ever since its very first season. Some people tend to stand out right from their auditions. Grace VanderWaal is one of them. This little girl is only 12 years old, but despite her young age, she still managed to drop the jaws of almost everyone in the audience.

Grace performed her own original song during her audition on the 2016 series of AGT. She also played her ukulele. According to her, even her friends don’t know that she sings. You are going to be stunned when you listen to her voice. Her performance even earned her a Golden Buzzer from Howie. Her song, “I Don’t Know My Name”, left me speechless. 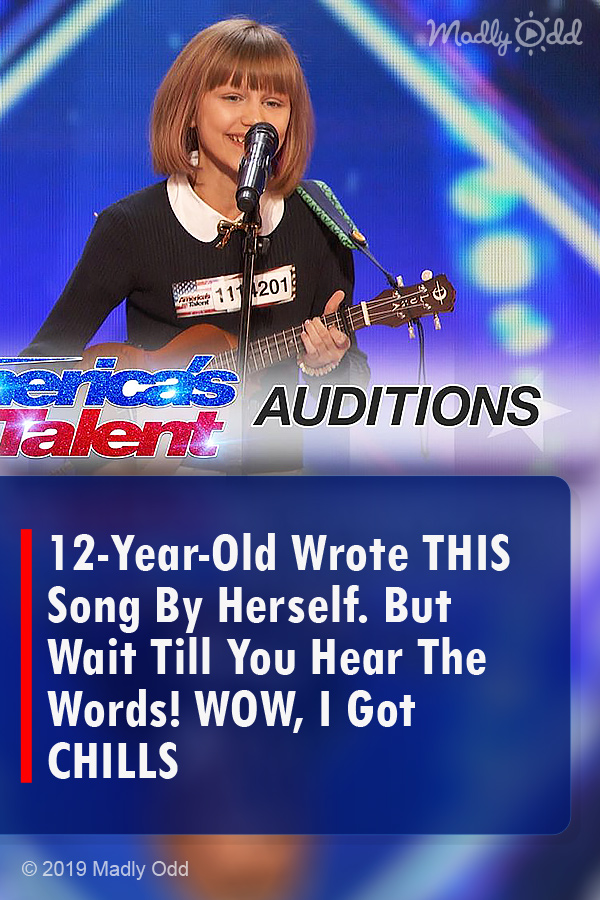