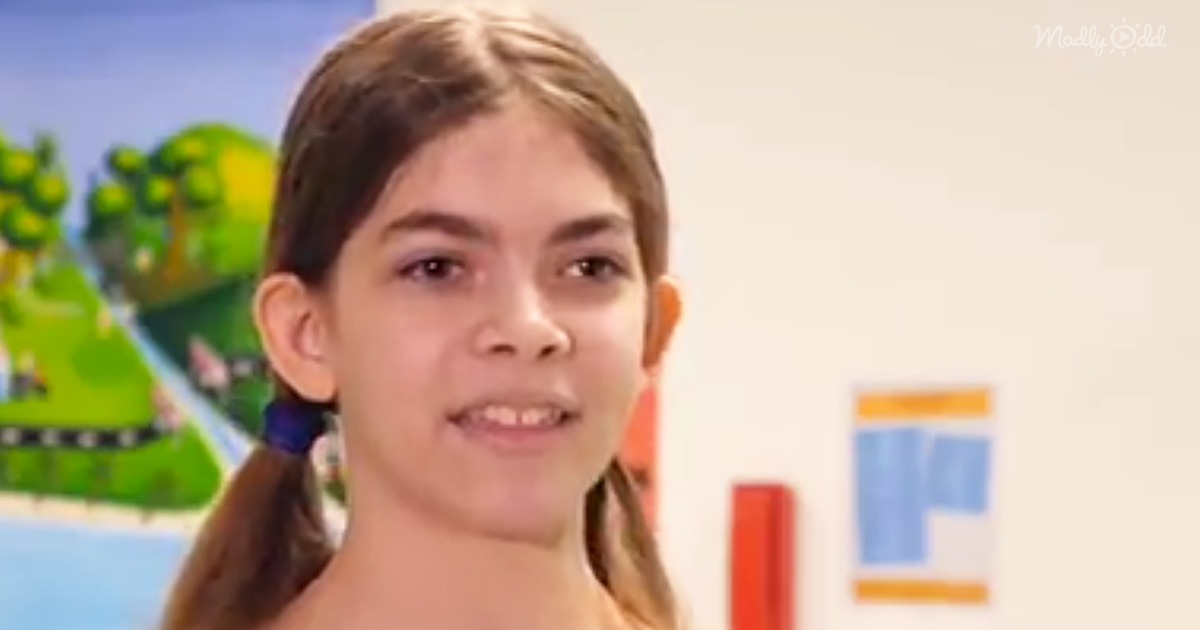 We’ve all experienced the different emotions that music can make us feel. When a teenager played her harp in the NICU for babies, a nurse noticed that the beautiful soothing sounds helped the brains of premature newborns despite other conditions.

The NICU, also known as the neonatal intensive care unit, can be an incredibly stressful place to be, especially for newborns who are fighting for their life. There’s continuously beeping machines and the hustle and bustle of medical staff.

A 13-year-old girl named Hannah brought her 27-string harp to Cairns Hospital in Queensland, Australia. At the time this video was filmed, the young musician had only been playing for just over 18 months. Being a NICU baby herself when she was born, she played for the young fighters twice a week.

A nurse who works on the floor where Hannah played said that everyone could see the difference in the babies. Hannah even composed personal pieces for the babies to hear. This is a beautiful story about how the power of music and the compassion of humans can make a world of difference. 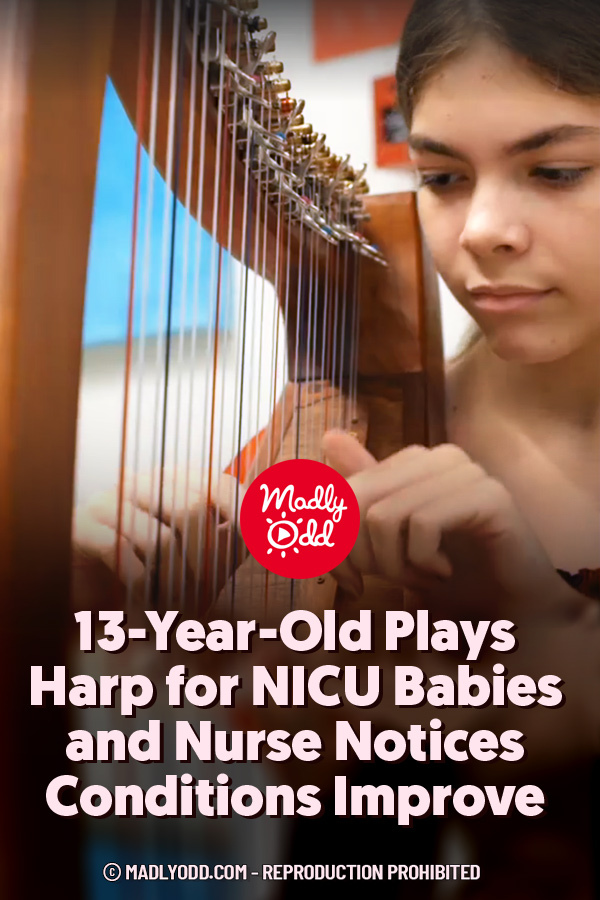