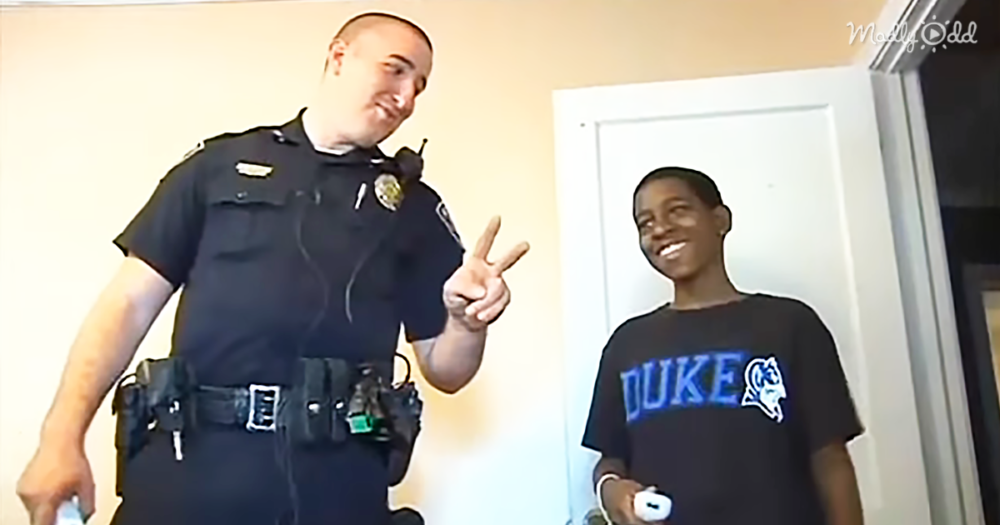 I really believe in heroes. We read about so many negative things in the news that sometimes we think we’re better off not watching it. Of course, not watching the news would not make all the harmful stuff go away. We can all do simple things to make this world a better place.

Sometimes we ask ourselves what we can do about it. After all, we are only one person. One person can change many things I found out. For instance, there is a story about a boy playing at the beach. His parents went there on vacation. It would soon be dark, and the boy’s father goes to get him. When he gets closer, he realizes the boy is throwing something into the water.

What the boy is throwing are small turtles. Some of them have just hatched, but the high tide has washed them to the shore. There are hundreds and hundreds of them, and the boy is throwing them back in the water, one by one. The boy’s father, while not wanting to discourage him, says to him, ‘Son, you’ll never finish. There’s just too many of them, and your just one person trying to make a difference. You will not be able to help them all.’ 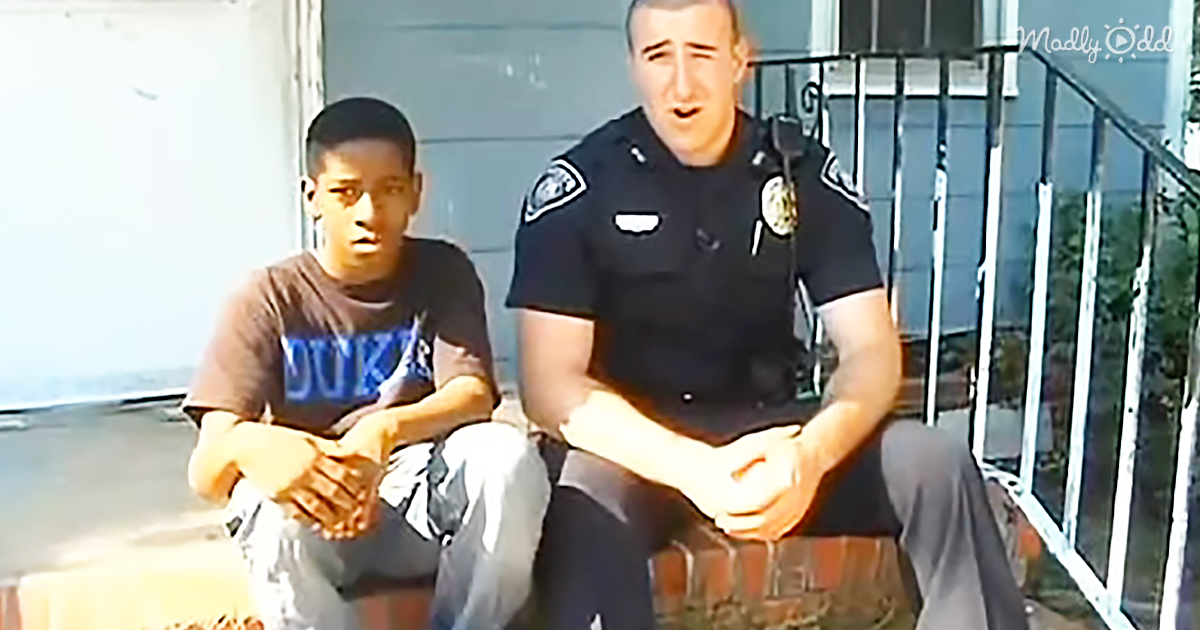 The boy looks at his father and picks up a little turtle and says, ‘I will be able to help this one.’ We shouldn’t think that one small action doesn’t really count. It might be small for us but might be huge for someone else. There are many things we can do to help people who are in distress. There are those who are born into poverty or who are left poor after a couple of life choices.

One day, 13-year-old Cameron Simmons has an argument with his mother. After it, he feels very bad. He decides to call 911. He tells them he doesn’t want to live there anymore. The Sumter Police Department dispatches Officer Acerra to chat with the boy. 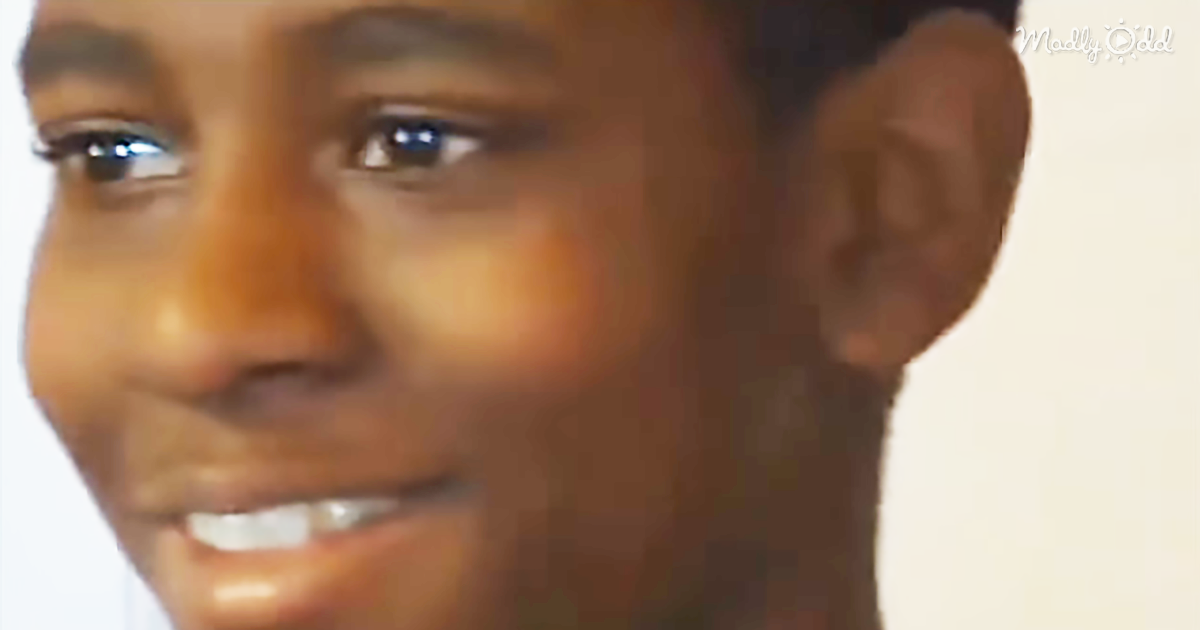 When the officer gets there, Cameron is waiting outside his home. He looks very sad and has his head down. The officer asks him why he doesn’t want to live there anymore. Cameron tells him that he just argued with his mother and that he doesn’t feel that comfortable living there anymore.

The officer tries to talk him out of leaving the house, telling him that at least he has a roof over his head. He tells the boy that many people are not privileged enough to have that. The boy starts telling him stories about how they just moved and are having a very tough time making ends meet.

The boy asks the officer to look inside his home. The officer agrees, and they go in. When the officer asks Cameron where he sleeps, the boy gives him a straight answer. He takes the officer to his bedroom, and the officer is shocked at what he sees. All his stuff is packed into a bunch of garbage bags. He doesn’t even have a bed; it’s just an empty room.

The officer gets so sad that he is determined to do something about it. The officer makes a few calls and talks to a bunch of friends. A few days later, he goes back to Cameron’s house with a huge surprise. Don’t miss the rest of this incredible story of one person making all the difference in the world for one boy. 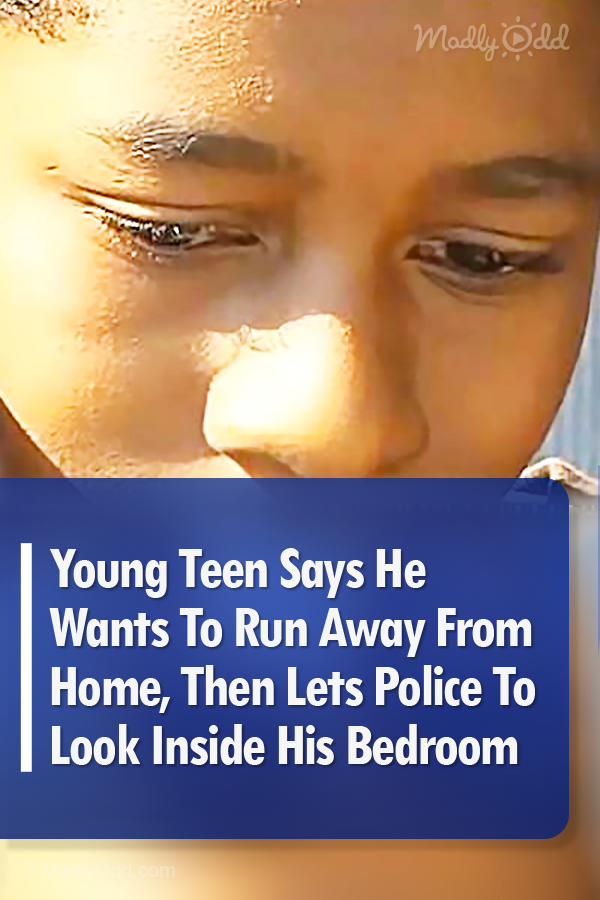