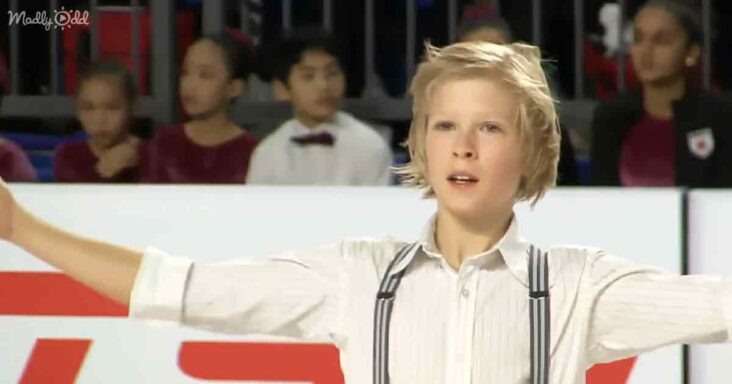 Stephen Gogolev, a 13-year-old Canadian boy, was a young prodigy who had shaken the skating world. The boy was about to be 13 when his coach decided that he would be making a massive leap from junior to senior. For his coach, Brian Orser, it was an easy decision as his student was an ace. 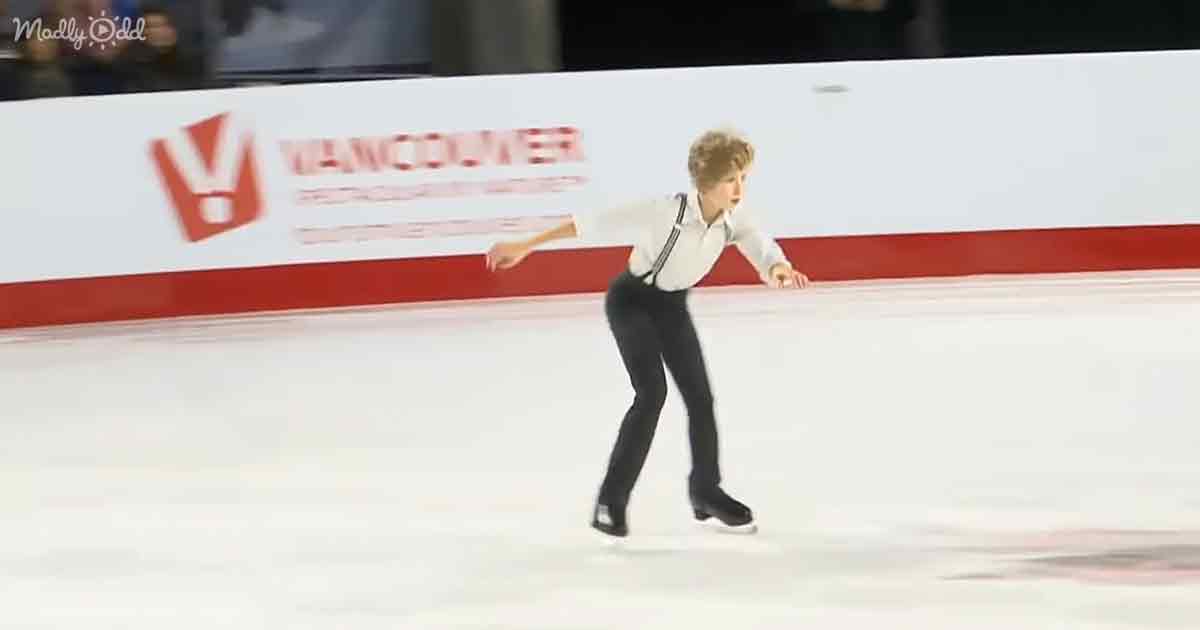 Gogolev was ready to take on the challenge. His last few competitions had made him eligible to participate in the senior category. The boy represented the Ontario province and wowed the audience with his brilliant moves at the Canadian National Championships a few years ago.

People were in awe of the young boy performing for the 1st time in the senior category. He efficiently performed complex ice-skating moves such as the quad jump and triple axles. It was a delightful performance that mesmerized the audience at the indoor stadium. 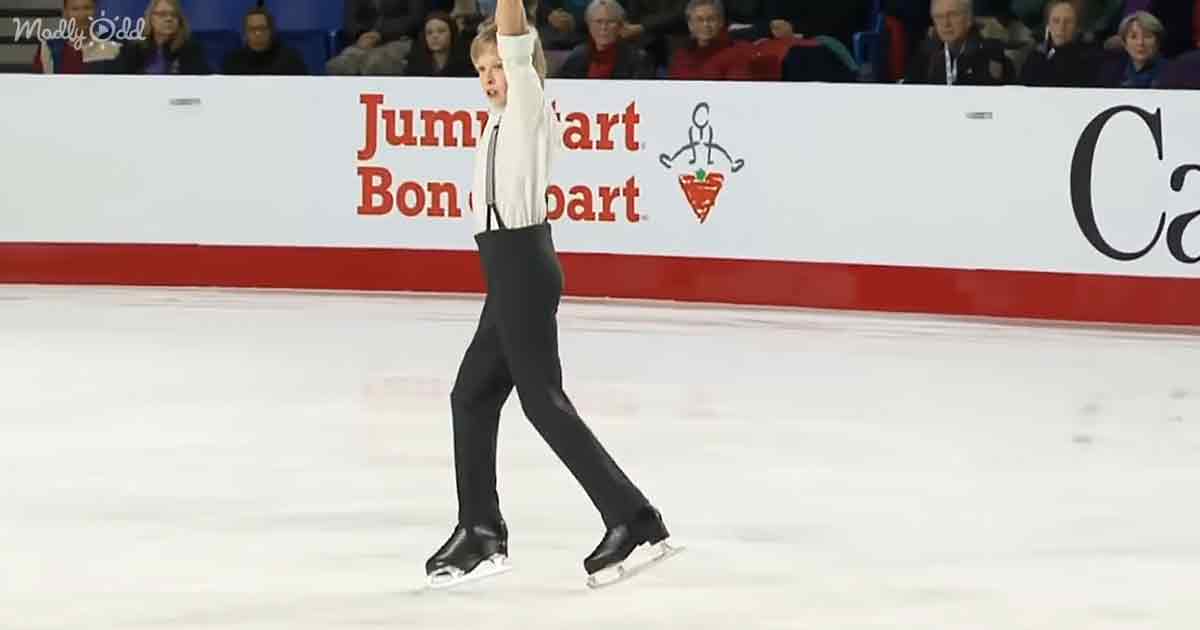 His transitions to the different moves were smooth, and his spins were mind-blowing. Most of the former figure skaters were amazed by this talented young man. He free-danced to “Run Boy Run” by Woodkid for his first half and later danced to Avicii’s “Lonely Together.”

He was obviously the future of figure skating, and everyone at the championship was surprised by how talented the young athlete was. Skating came naturally to Gogolev, and many of his fans believed he would soon bag a gold medal when he could perform in the Olympics. 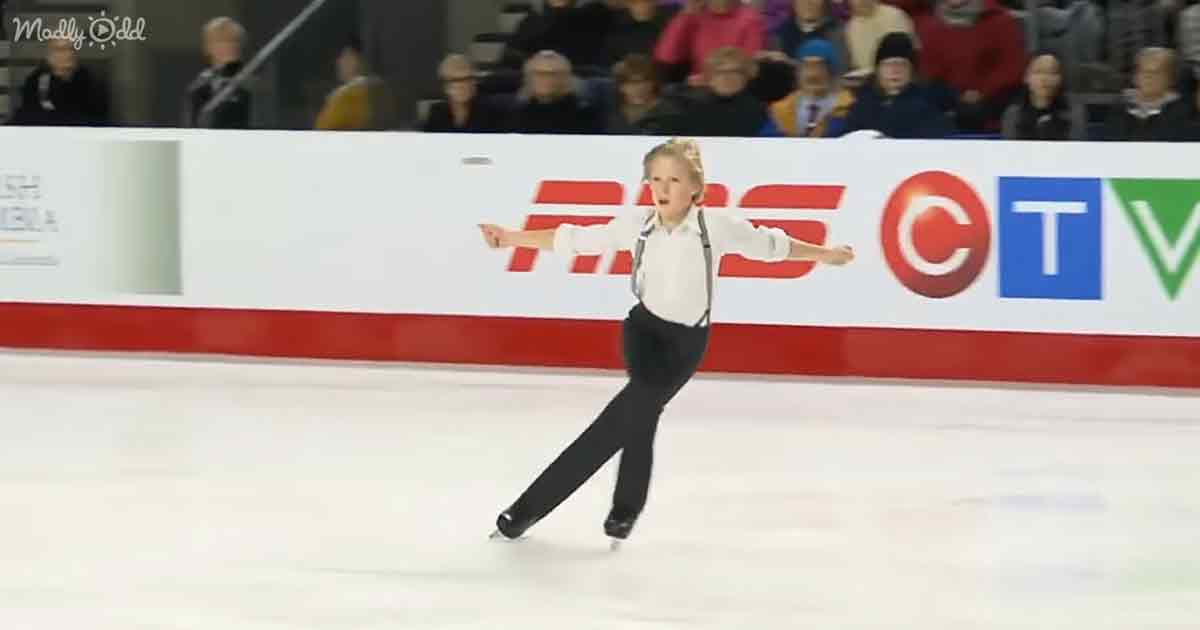 The jumps that he performed had perfect height looking at his age. It seemed dancing was part of his training routine, as his body movements were swift & indeed graceful. The audience was delighted by the young athlete’s brilliant performance and cheered him as he danced.

At the championships, Gogolev earned 72.61 in the segment score in the senior men – Short Program and bagged 3rd place. He performed beautifully to the song “Run Boy Run” by the French singer Yohann Lemoine, who went by the stage name Woodkid. This was just the beginning of the fruitful career of this budding figure skater. 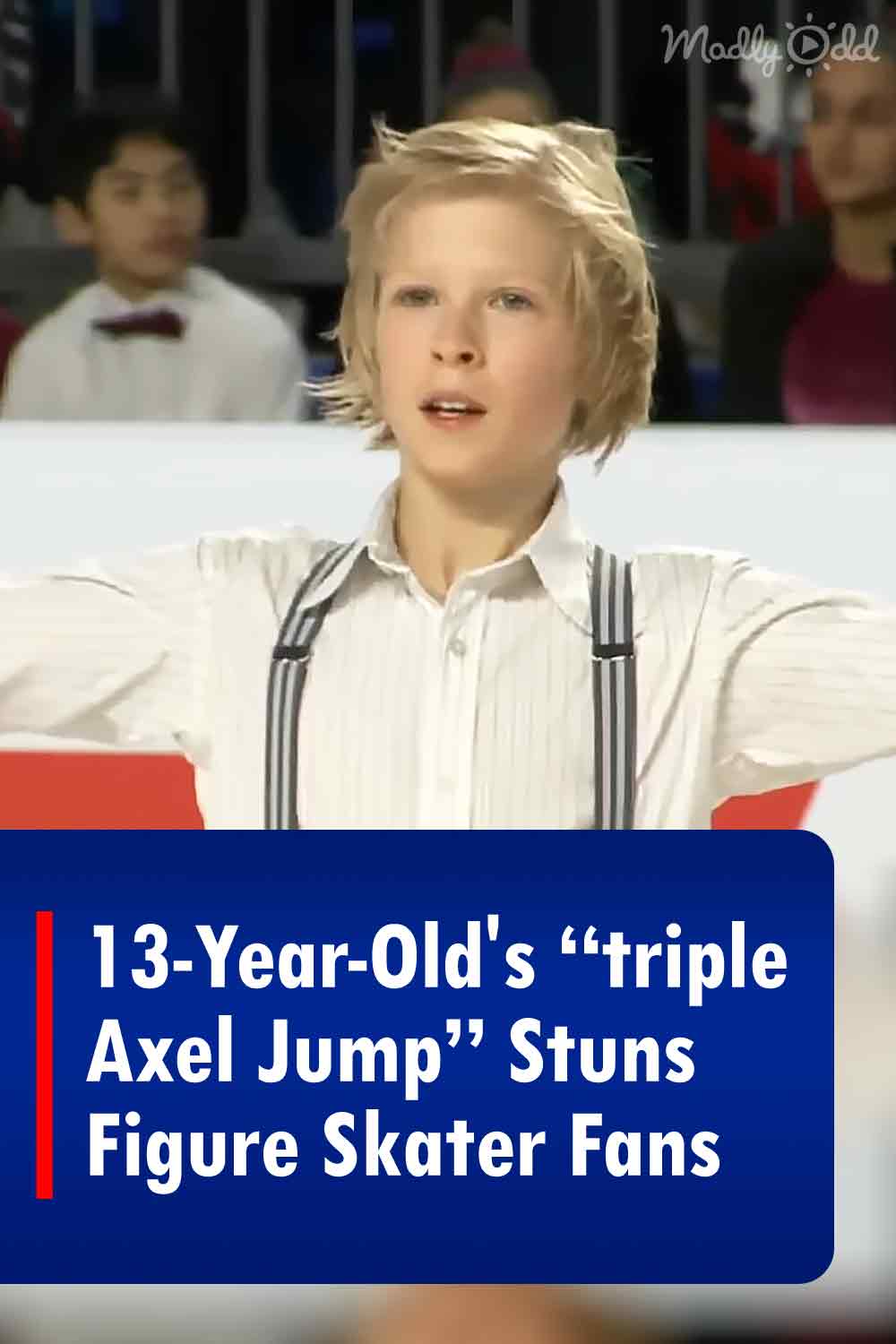