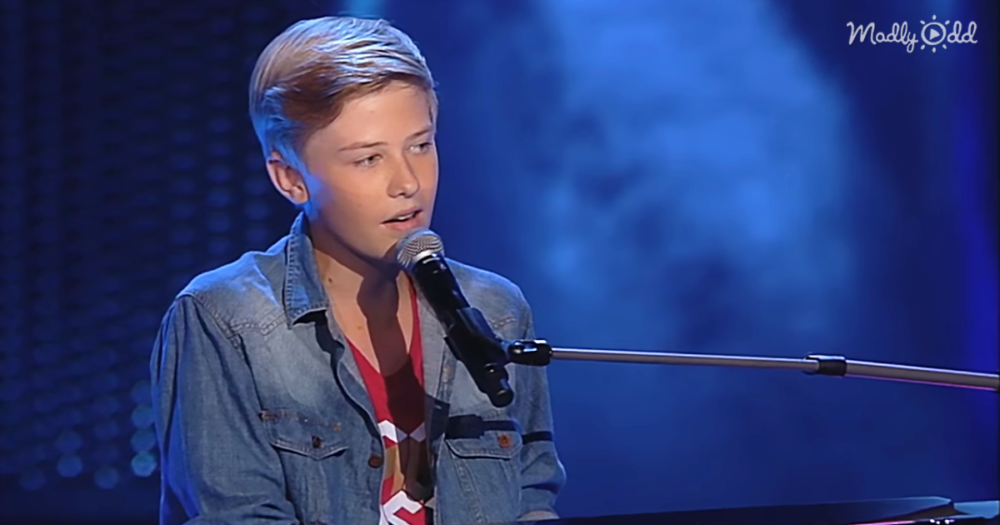 One might think that it is kids play to get your first turn after only 10 seconds after you started singing. But it actually takes an astonishing talented kid to accomplish this and get a 4 chair turnaround, while being busy playing the piano as well. Although this was a kids only “blind audition” during The Voice Kids Dutch auditions, Bart Weijers got the judges to see talent even before they turned around. Bart performed the John Legend hit song “All Of Me”.

After playing the intro with a gentle touch on the piano, it was already clear that “this kid” have some serious talent. The fact that he can perform this song with as much feeling and heart as any grown-up became evident so fast, that he got his first turn within 10 seconds after starting to sing. The remaining three judges were clearly enjoying listening to him so much that they preferred to enjoy the entertainment before turning around. 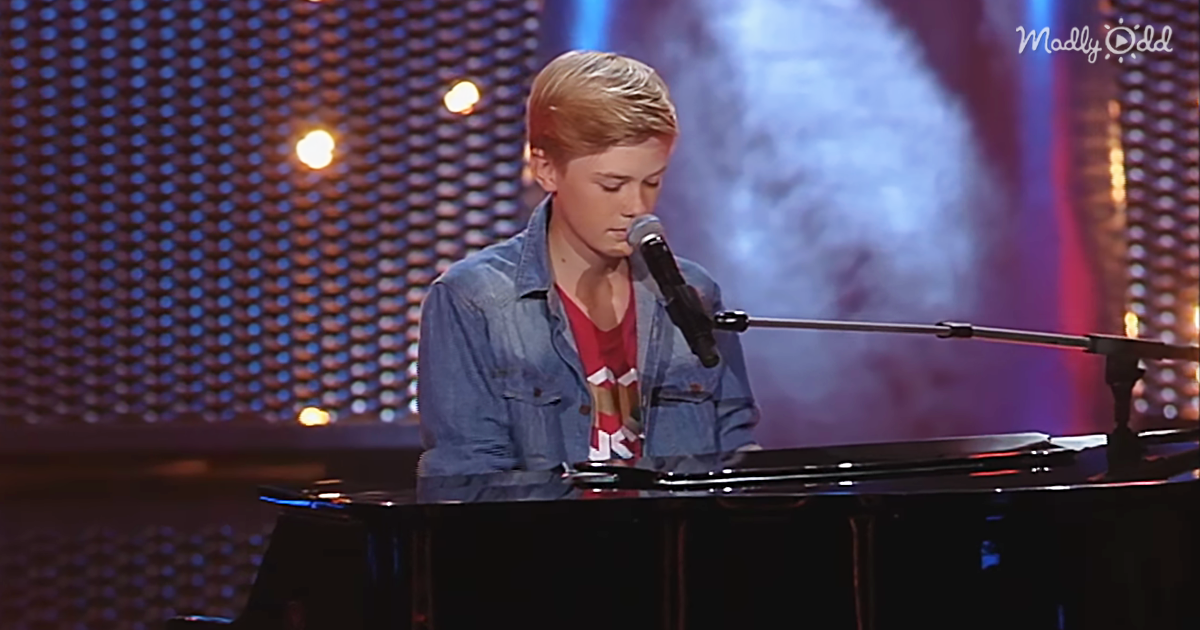 When one of the three remaining judges proclaimed in Dutch to the other two “mooi”, which means “beautiful”, they in unison turned the chairs. What they saw sitting next to the piano was by no means a disappointment either. The voice was accompanied by a beautiful blonde haired young gentleman, which was clearly enhanced the depth of the feeling of the song which he was singing.

The song not only got their heads turning, but also had the judges spinning. What a beautiful and amazing rendition of this popular song, with the addition of a youthful voice, but with feeling far above the years of the performer. Seeing that it is still accumulating hits, it is quite clear that this 2015 performance is a cover which will survive the competition, still in the years to come. 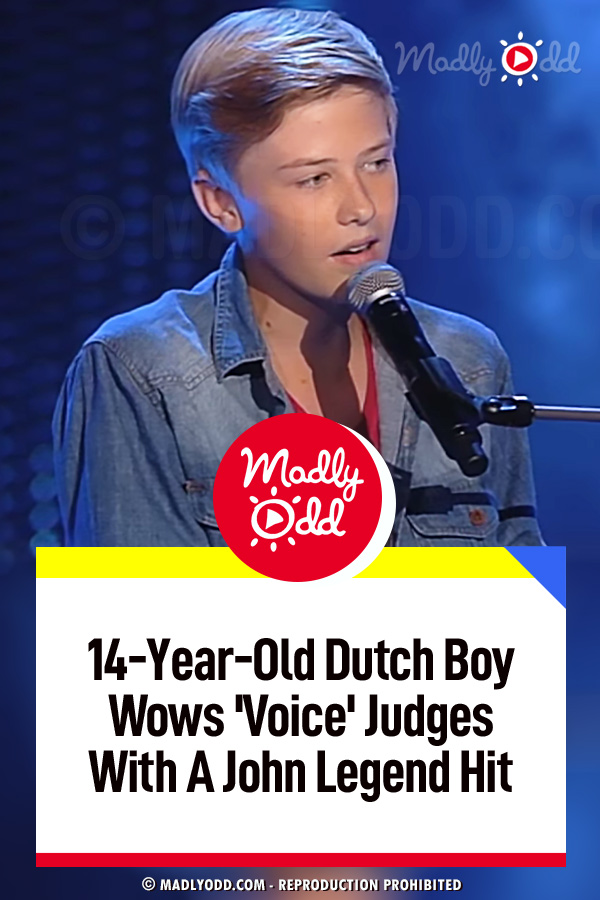