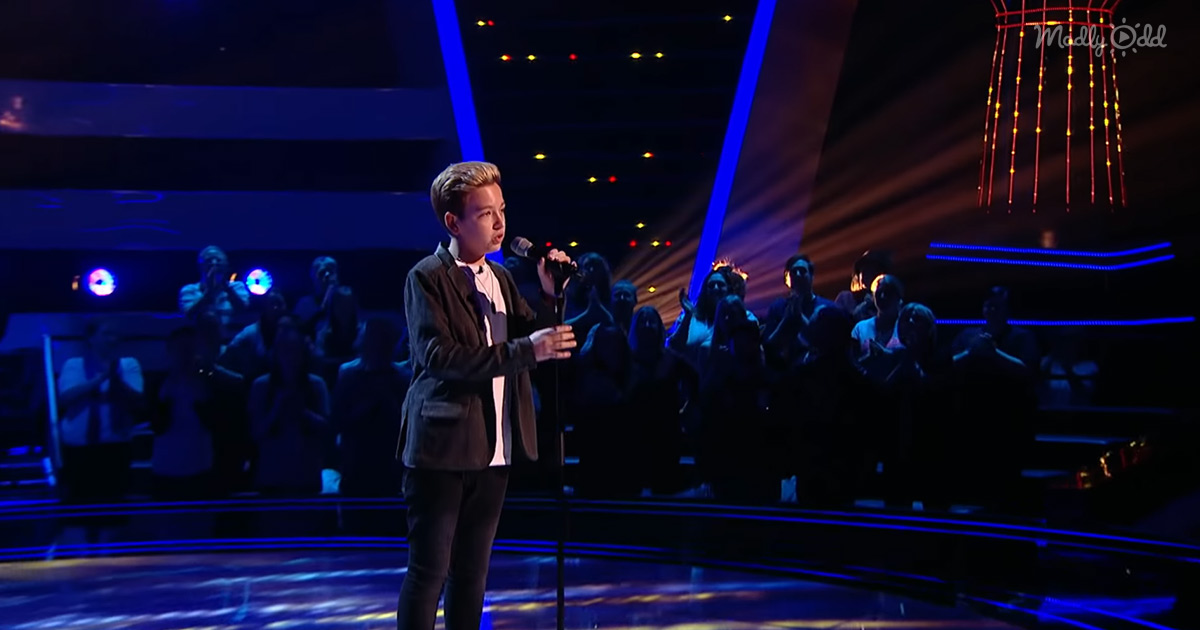 Out of all of the worship songs that have ever been written, “Hallelujah” is one of the more popular tunes. At just 14 years old, Riccardo shoots his shot on The Voice Kids UK by singing this classic song.

The most well-known version of “Hallelujah” is by Leonard Cohen. It was originally released in 1984 but didn’t gain popularity until Jeff Buckley sang it in 1994. Several artists have covered the tune over the years, and everyone puts their unique spin on it.

Riccardo has been singing since he was a child. He started in his primary school choir and couldn’t wait to audition on The Voice Kids UK. As soon as he started singing, the judges were immediately impressed.

As the teenage boy continued to belt out using his soulful tone, each judge turned their chair. With a voice well beyond his years, there’s no wonder why he did so well. He says he didn’t expect any of the judges to turn around, and when they did, he was at a loss for words. 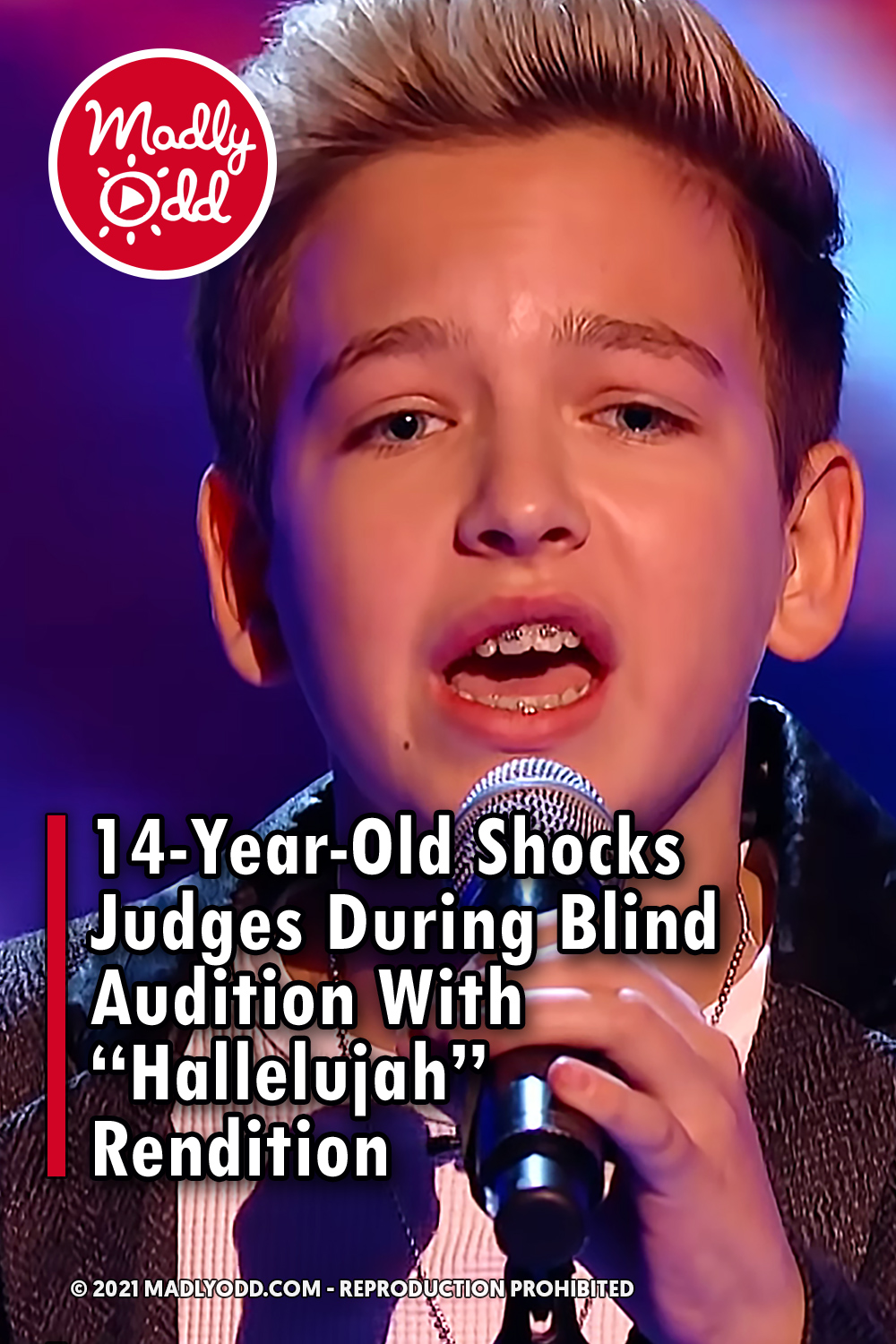