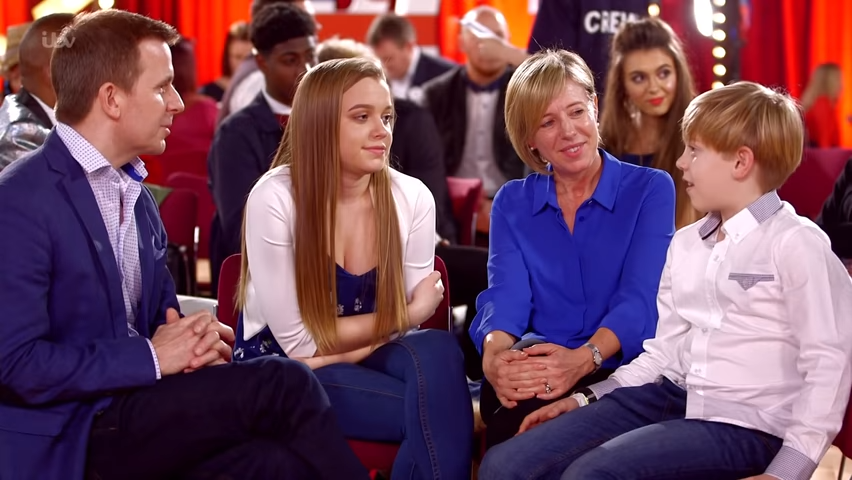 We all have our favorite television shows to watch with our families. One of my favorite genres would be musical competitions! There are many out there now, but today we are going to be talking about the Got Talent series, specifically the one across the pond, Britain’s Got Talent.

In the video, we meet a 14-year-old girl named Leah, who has amazing talent! Accompanied by her mother, father, and little brother, they came all the way from Ireland to support her. In an interview before her audition, she says that she has been singing her whole life! When she stepped on the stage, she proved that! 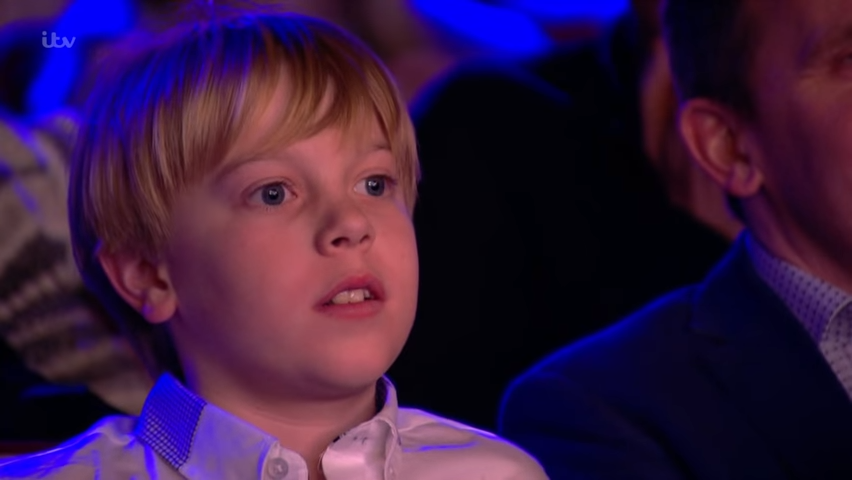 When she went before the judges, Leah, told them how much it would mean to her to win the competition. She was very confident in herself, while also being humble, knowing that there’s always someone better out there. She believes that she has just as much chance as anyone to win and then she shows us why!

When the music started, she took a breath and began belting out a beautiful Italian song. As she sang, the judges looked on in shock and awe. The whole audience sat in perfect silence to hear every note. Leah’s family looked just as surprised at how accurate her voice sounded. Her little brother could be seen shedding tears as his sister hit every note.

Towards the end of her performance, as the notes started getting loud and strong, the audience can be heard going crazy for the girls’ talent! The judges looked on in disbelief of how well this 14-year-old handled such a complex song. Every time Leah hit a higher note, the crowd fell more in love with her.

When the song ended, everyone in the audience gave a standing ovation to the girl, even all four judges! Each judge gave their thoughts on her performance before the final vote. Of course, she would be given a yes from all four judges. She walks off stage filled with pure joy! After a performance like that, there is no way they couldn’t say yes!

Leah came off stage and went straight to her families arms! She would get to continue in the competition as she’d hoped. I have to say she is worth the watch!

Some people who have viewed the video are saying, “Her little brother is her biggest fan!” Also, “She sings like an angel! A world-class voice that got even Simon to his feet!” While watching this video, I entirely had the chills. I think when you watch the videos, you will feel the same. 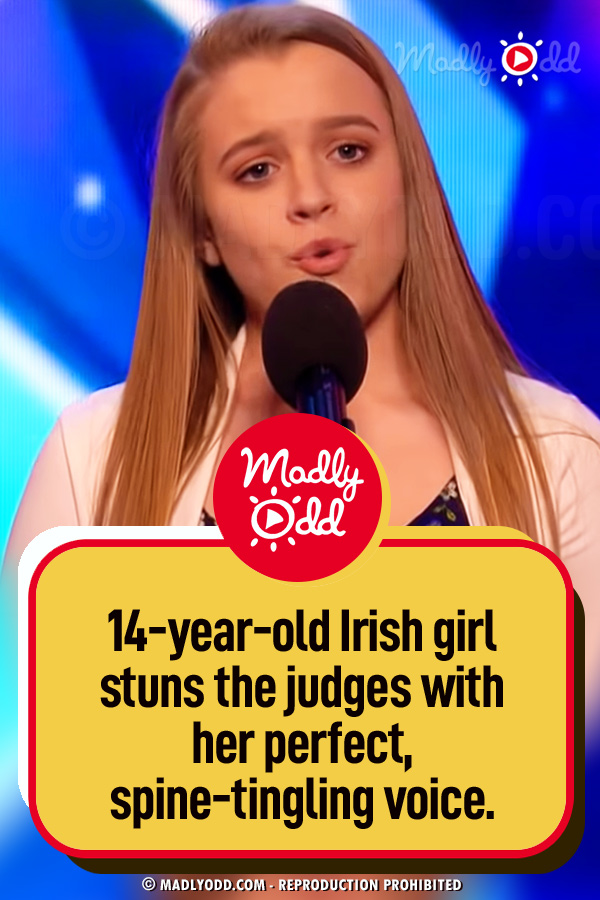