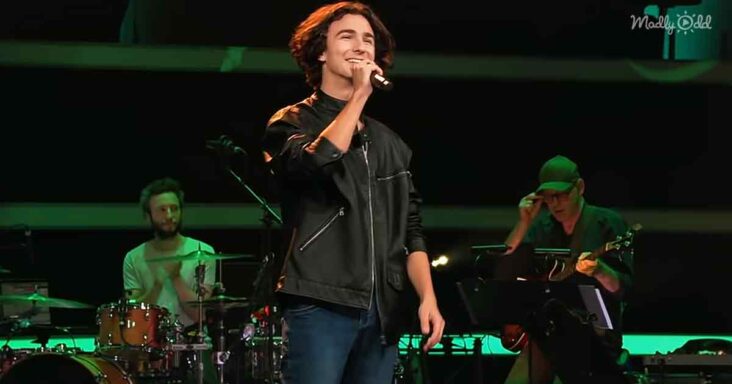 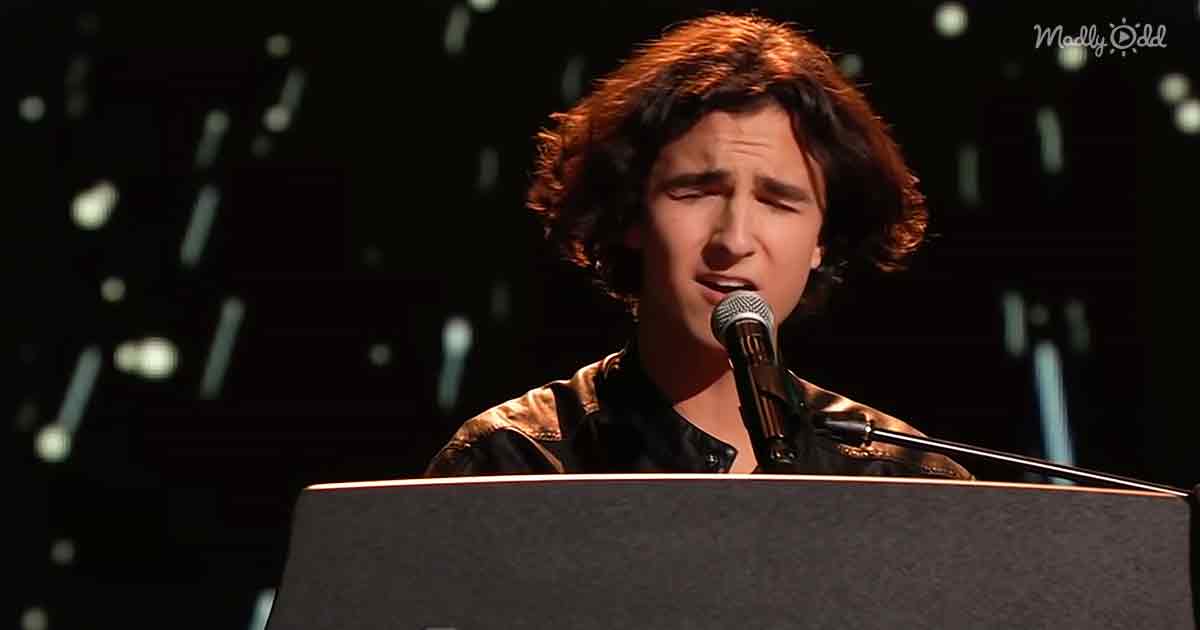 Well, that happened in the German version of The Voice Kids. Benjamin, a 15-year-old, takes to the stage. He prepares to sing Frank Sinatra’s Strangers In The Night for the blind audition.

Once his smooth voice hits the microphone, the judges feel his power instantly. One judge immediately says wow when he sings the first few lyrics of the song. 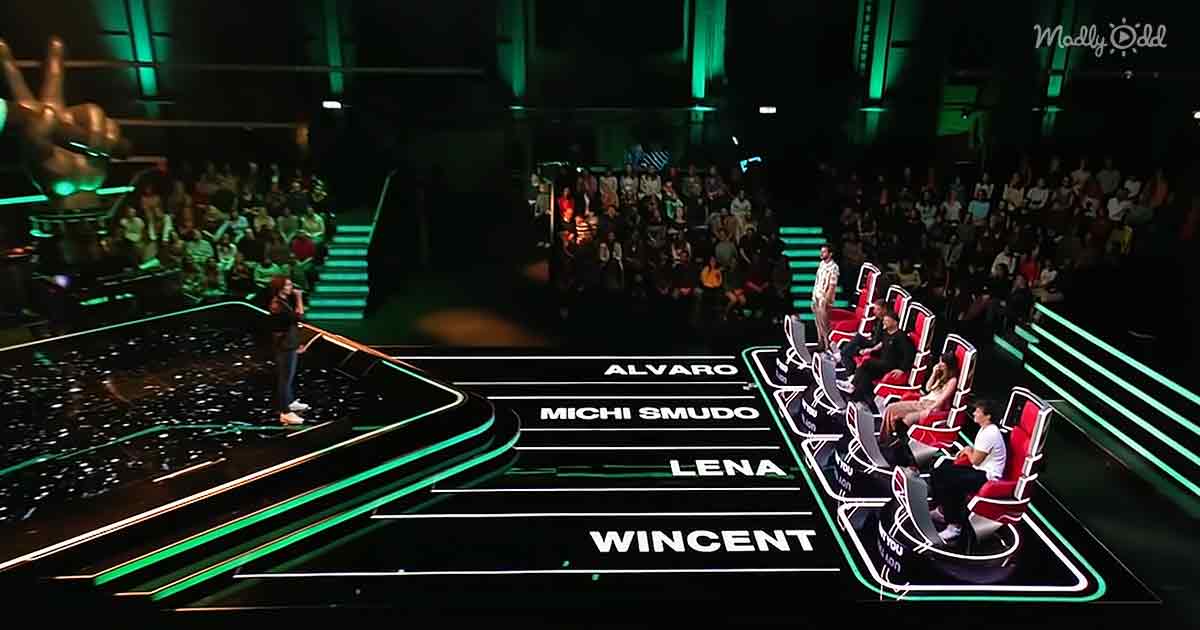 For one judge, that’s all he needs to hear. He slaps the button to turn around and face the singer. He even stands up to get a quick view before his chair has fully turned.

As Benjamin continues, his singing wins over the audience. As they cheer for his romantic vocals, the judges soon realize this kid is a star. 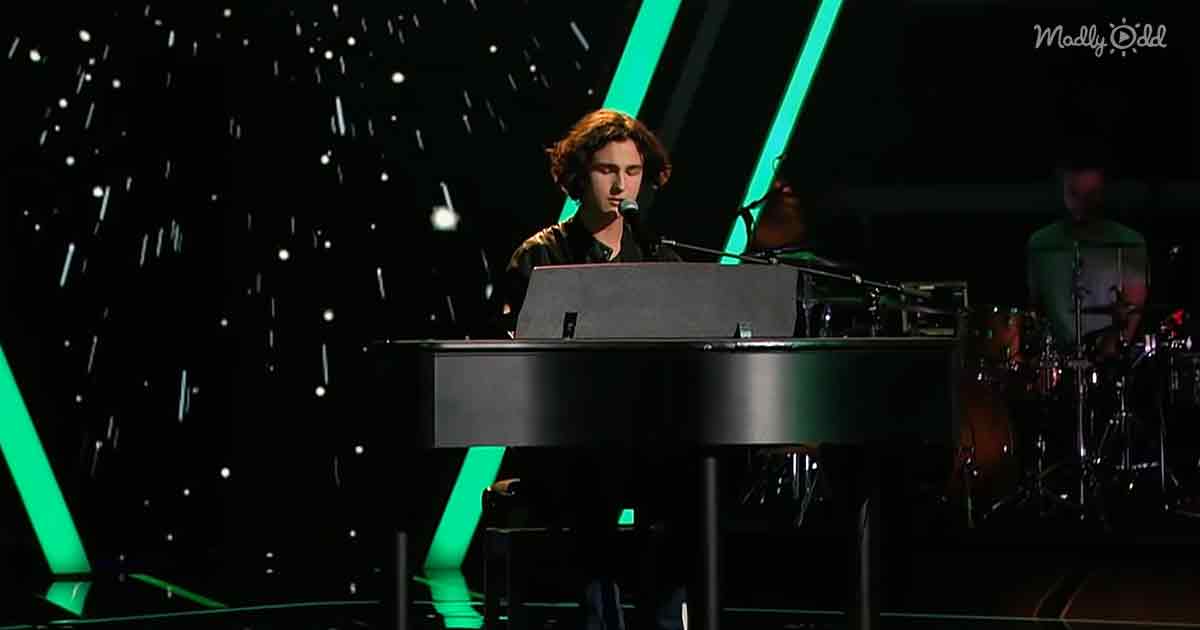 A domino effect occurs as all the judges turn around to face Benjamin. It’s a good thing they made this choice. The rest of his performance does not disappoint.

As the song gets more emotional, the judges start tearing up. Some of them even stand in their seats, ready to give him an ovation.

Once Benjamin finishes the entire audience cheers for here him. One judge is still in disbelief at how great this kid is. She gives a loud ‘What’ in astonishment at his singing skills.

And if you think all that was great, wait until you see him play the piano. After the judges perform in front of him, Benjamin takes to the stage again to sing and play.

He does not disappoint. His ability to craft music brings the judges out of their seats and eager to cheer. It’s safe to say this kid is attending The Voice Kids finals.