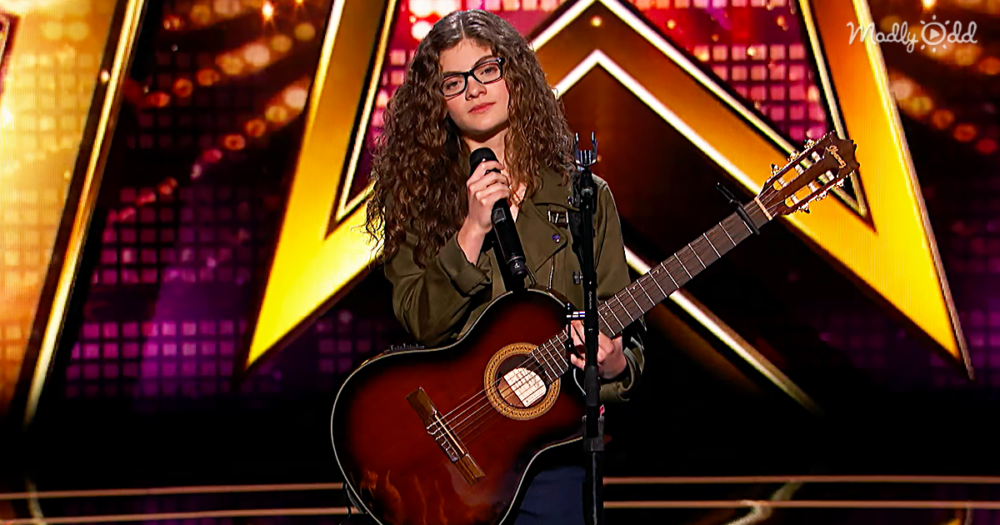 Watch Singer-Songwriter Sophie Pecora Teach Us the Value of Diversity

Flowing expression is the power of this imaginative, talented fifteen-year-old. Sophie Pecora opened up her heart and soul with a performance matching the flawless storytelling of her other audition.

With words woven to warm the hearts of others her age who are battling childhood bullying, Sophie drew in the audience with a song entitled ‘Misfits’ that just kept getting better. Singer-songwriter and firm fan favorite, this is a contestant whose talents never ceases to amaze. 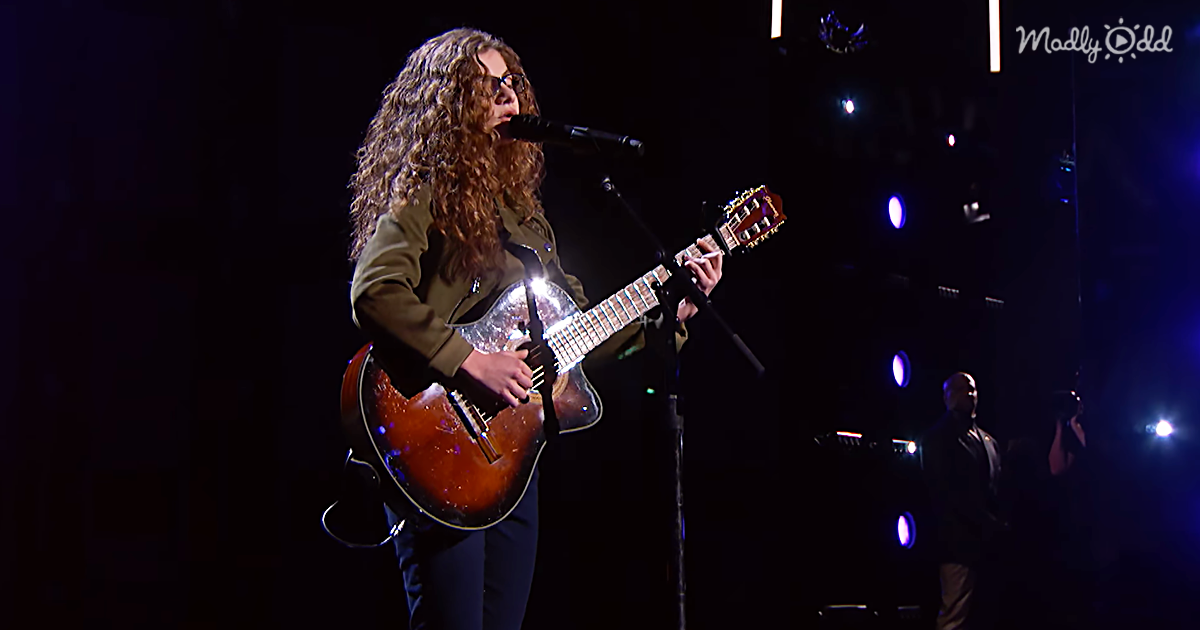 🎉 @SophiePecora received the #GoldenBuzzer from
Brad Paisley last week on #JudgeCuts. Watch tonight to see who gets it at 8/7c on NBC! pic.twitter.com/2qUcKs2Cwb

This time around, young Sophie’s poetic performance was so moving that it won her judge Brad Paisley’s ‘Golden Buzzer’. Original composition and an unforgettable presence left onlookers in awe of her openness and courage. Yet, among the warm words of appreciation from the judges came some fatherly advice from no one other than Simon Cowell.

Brad Paisley asked Sophie to repeat his favorite line “Misfits have some powers that are really pretty rad” before striking his golden buzzer earning her passage to the next round and a hug from Paisley.

The whole panel showed their support, with judge Julianne Hough agreeing with Simon by saying “Wow, I literally don’t even know what to say and I think Simon’s right,” Howie added “Oh, I agree. You are wow. And not only are you an interesting singer, but you are the most important thing so far on this stage tonight.”

Misfits have some powers that are really pretty rad. You're so dang rad Miss @SophiePecora! #GoldenBuzzer https://t.co/sN1faZNV6k

Gabrielle Union encouraged Sophie, telling her, “I think we ask of our artists to be truth-tellers and culture-shifters. Every time you hit this stage, you have something incredibly poignant and important to say to so many people. Never stop. You are such a rock star. So needed.”

Howie was so taken aback by Sophie’s emotional, honest performance and wise words that he later Tweeted a quote from the young star.