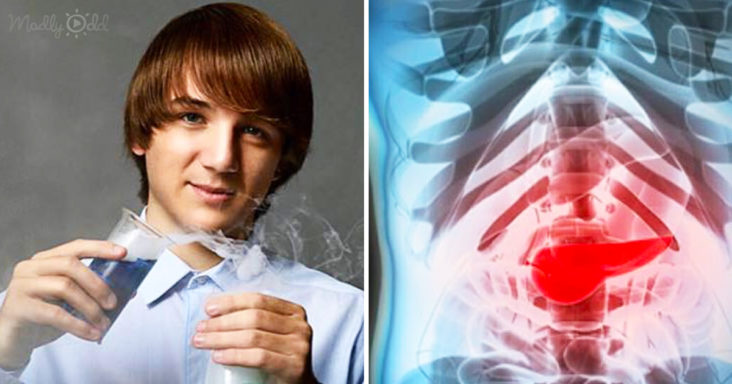 In a world of materialistic people, social influencers impact the young in easy and not so valuable ways. Jack Andraka makes a medical invention that can change lives, create a difference.

Jack Andraka is a young inventor of just 15 years of age. He has created equipment that can quickly detect pancreatic cancer in humans at a very early stage.

Andraka lived in Maryland and was affected by the death of his close friend, who suffered from the disease. He understood that late detection of pancreatic cancer leads to death. 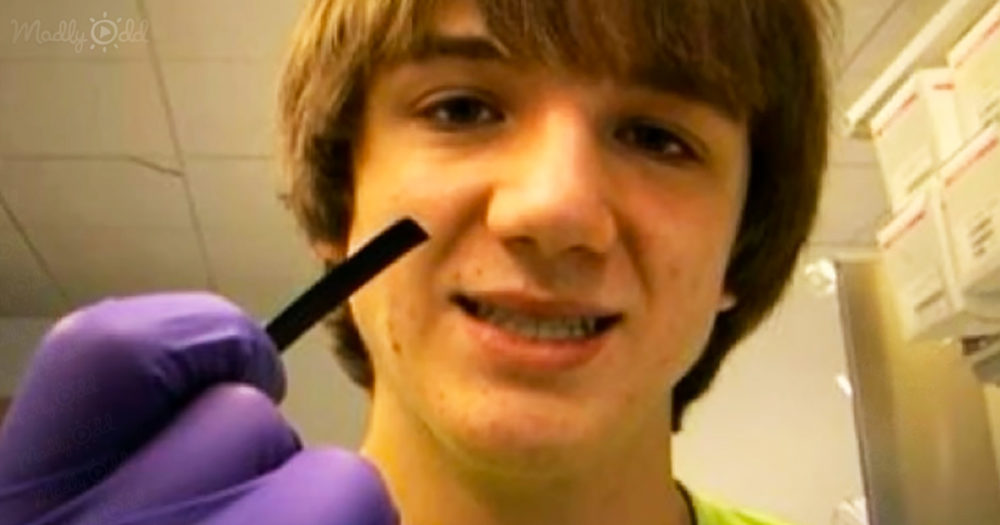 Surviving pancreatic cancer is high if detected in an early stage. However, Andraka found the detection method to be old and slow. Hence, he created a faster and accurate process.

199 researchers refused to accept his theory. Finally, a pathologist at John Hopkins School of Medicine took his request. After numerous efforts, a device was invented that was 100 % accurate.

Andraka was interviewed by National Geographic. He stated that the device sensor could even detect biomarkers of several other life-threatening diseases such as HIV/AIDS, Alzheimer’s, different cancers, and even malaria.