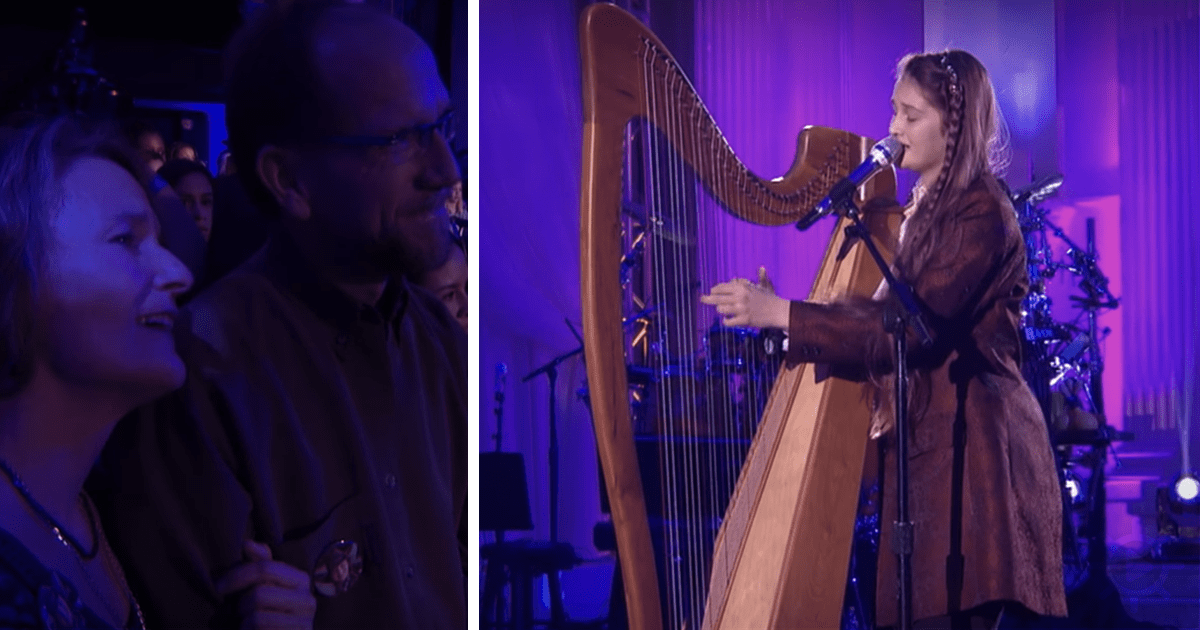 In 2015 in the final season of “American Idol,” the judges and the audience were taken aback by a young lady named Jeneve Rose Mitchell. Jeneve, aka the “Rocky Mountain Hillbilly Girl,” hails from Crawford, Colorado, near the “Elk Wilderness” on the Western slope of the Rocky Mountains. At present, she plays 12-instruments and has been performing since she was 4-years-old. 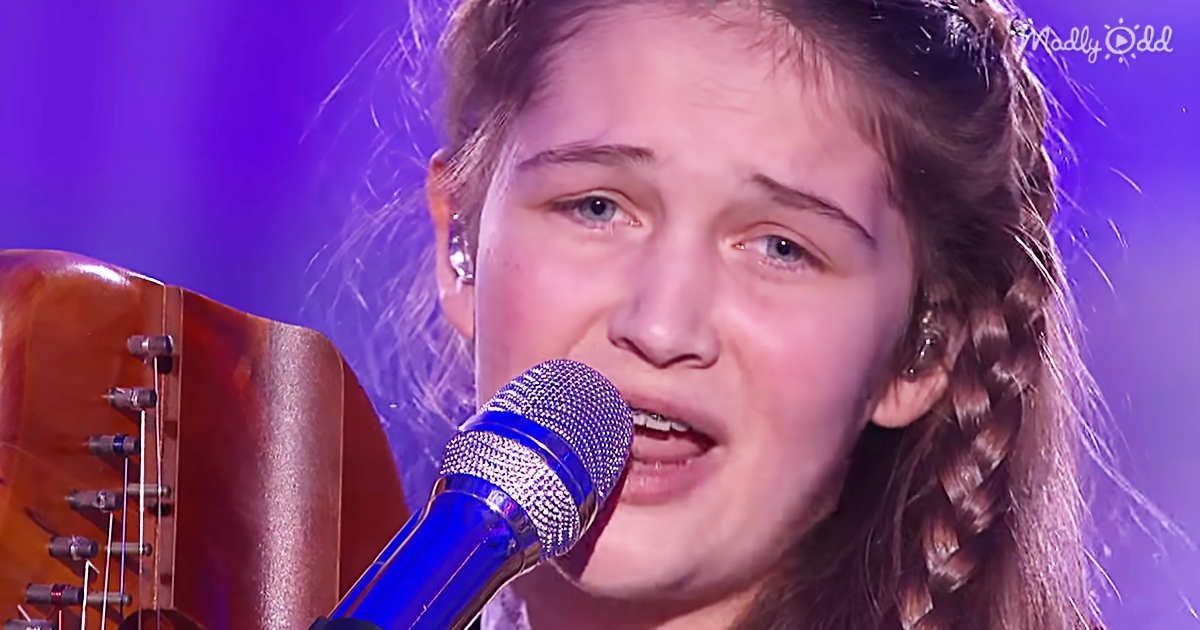 Jeneve lives on a farm with her mom and dad and has the job of training horses on their property, a job which she loves. At present, the family is building their own house out of mud and straw as they have out-grown the trailer home that they have lived in for years.

Now at 17, she has just returned from her first appearance on the CMA festival, where she performed songs from her newly released EP “Off the Grid.” This recording features a mix of covers and original songs including, a chillingly haunting version of Johnny Cash’s “Ring of Fire,” the autobiographical “Colorado Skies,” a song of hope called “I Will” and ends with her version of the Sarah McLachlan classic “Angel.” There are also some fun originals called “Deck Em” and the yodel driven “Ragtime Grammy.” 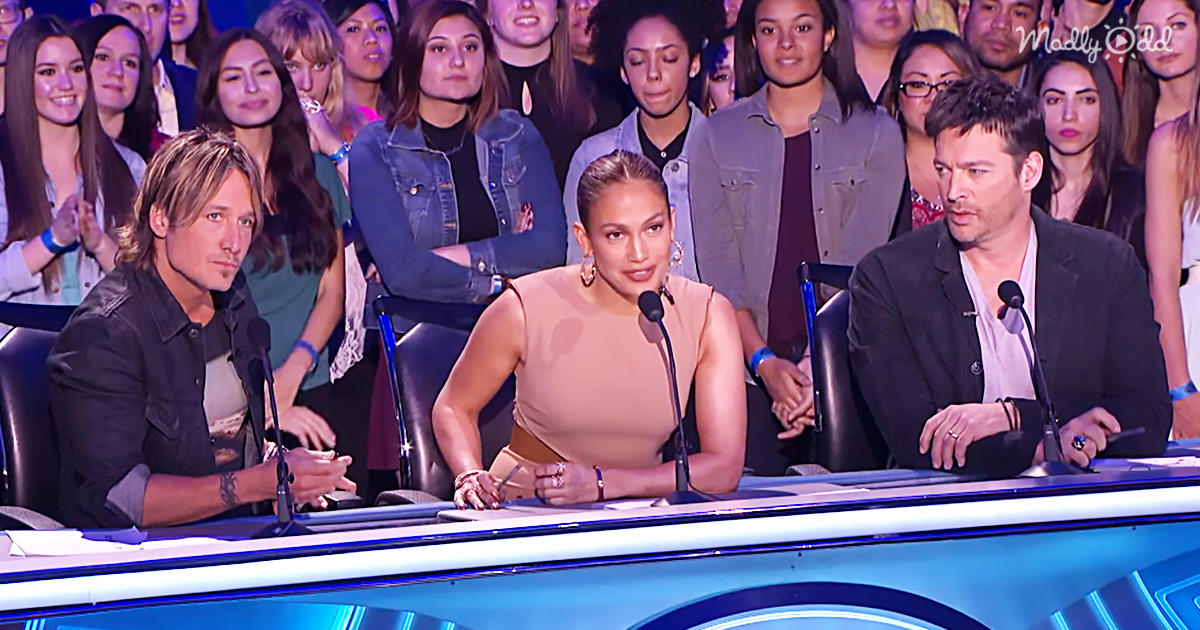 This adventuress young lady loves to go exploring and quite often heads out to the mountains and camps under the stars. She can perform many genres of music styles, including western, gospel, blues, swing, bluegrass, alternative, and country, just to name a few. On her Idol performance, she had the judges in awe as she performed “Angel” on stage with just her harp.

Harry Connick Jr, Jennifer Lopez, and Keith Urban were all watched in amazement as Jeneve made the song her own, Jennifer even saying that she had “Goose Bumps” all over while listening to this amazing young woman.

“American Idol” has produced many stars over the years, and even though Jeneve only made it into the top 14, an achievement not to be taken lightly, she is destined to be a star in her own right. I guess the question is, is she ready to leave the family farm, and does she really want all this attention? I think only time will tell. Let’s hope that we hear a lot more from this fresh-country-talent in the near future.