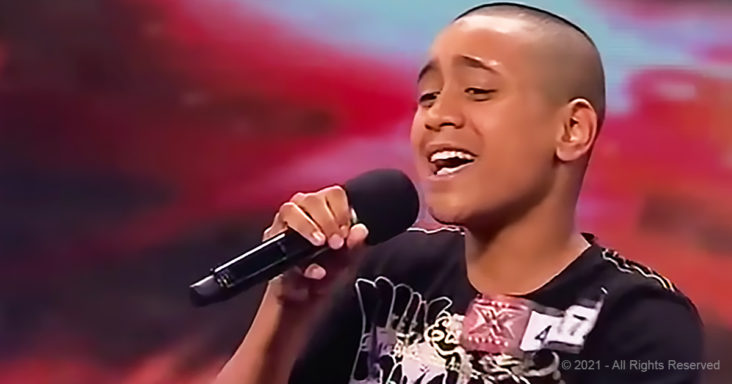 The X Factor auditions are a stressful ordeal and who wouldn’t want to be hyped up before attending it. This 16-year-old singer might be a bit too intense for Simon Cowell though.

16-year-old Curtis Moore from Birmingham, UK put all his life’s hope into one thing, the X Factor auditions. He hopes this will help him to turn his life around.

After his brother’s passing Curtis turned to a life of petty crime and ended up incarcerated. “I was kind of grieving,” said Curtis when explaining his life story.

While all focused and to the point he didn’t expect the judges will want to get to know him better, so he raised his voice in a show of aggravation. “Sorry for asking,” said Simon Cowell while Curtis continued: “alright let me sing, let me sing now.” 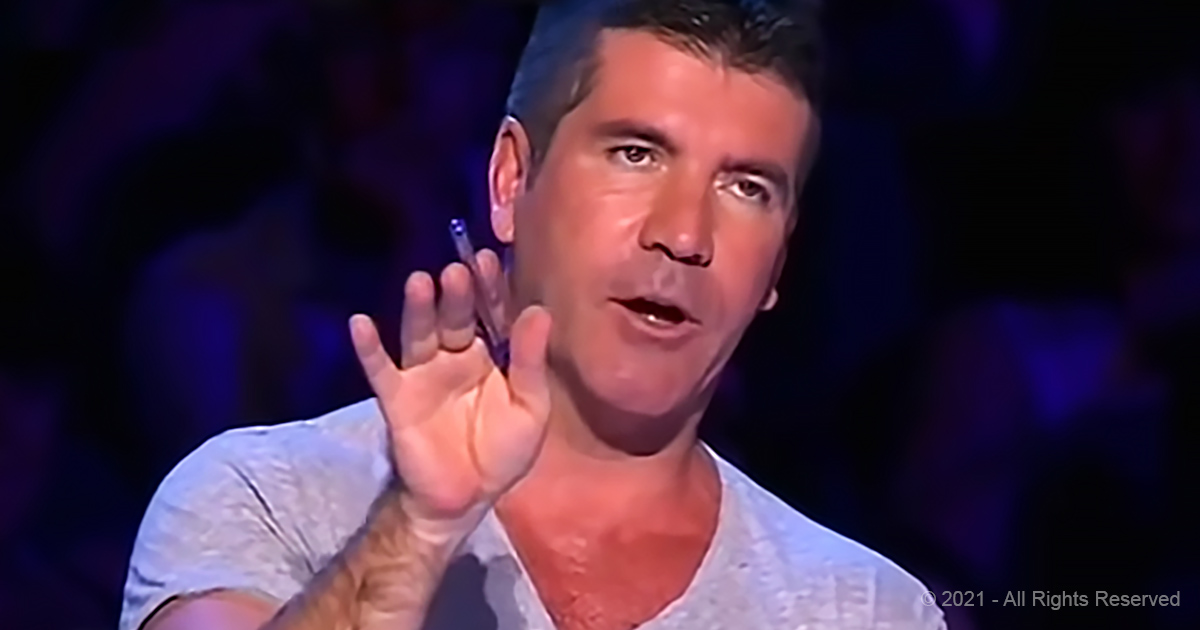 Judges still flustered and let him sing ‘Let Me Love You’ by Mario. When Simon Cowell stopped him and tried to strike up a constructive conversation, Curtis’ snide remarks provoked Cowell’s response: “Curtis, you and I are going to have a little conversation and it’s called attitude.”

After a few stark remarks, Cowell admitted he liked Curtis and his swagger, but he will have to start listening to what people say and take the criticism for what it is. Curtis added he has this problem and that he is working on it.

Despite the attitude check, Curtis Moore still received all four yeses. This is bringing him one step closer to his dream of reinventing himself. 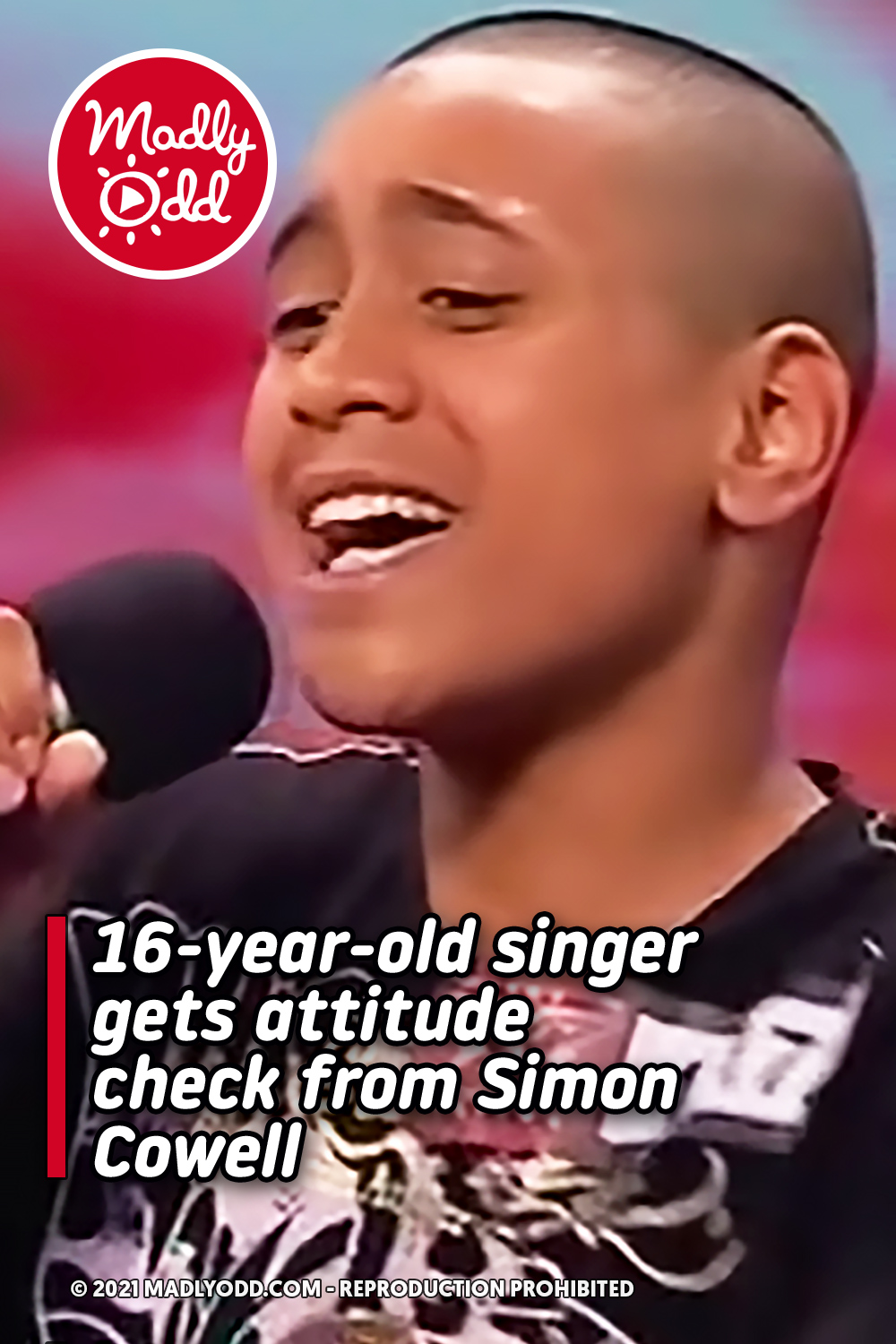