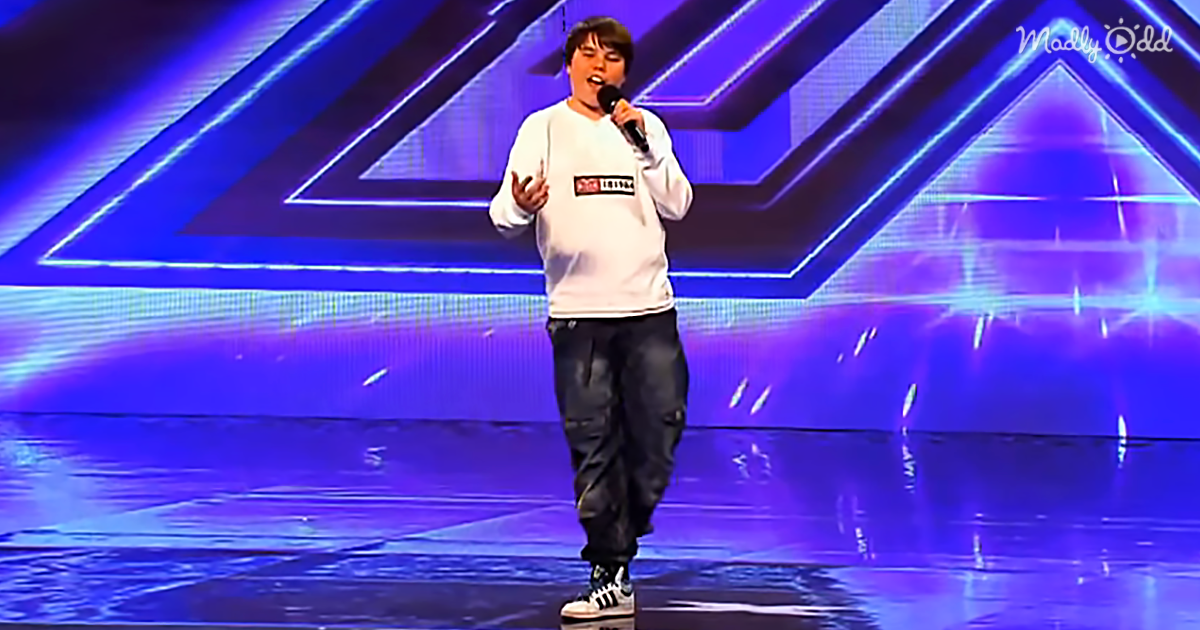 From the moment that this young man arrived with his happy demeanor and humble attitude, he won over all watching. With an equal balance of nerves and excitement, this eager singer took to the X-Factor stage for an audition that neither he nor we will ever forget. Luke Lucas’s rendition of the Michael Jackson hit ‘Who’s Lovin’ You’ is amazing!

Lucas had hoped to “blow their socks off,” and indeed succeeded past his wildest dreams, receiving praise off the bat for his stage-worthy name alone. Yet, this was a growing man who had far more to offer than just a gentle soul & the perfect name for showbusiness – his voice is out of this world.

Backstage, Lucas openly confessed how he finds judge Tulisa attractive. It’s remarkable how he manages to keep composure despite turning red in the face straight after being introduced to the beautiful panelist. His reaction couldn’t have been any better, playing out to a final result where the smitten singer receives a kiss.

Some of the strongest praise of the night came from judge & superstar Gary Barlow, saying, “You don’t learn to sing like that. You’re born with a voice like that.” It was love all ’round from our panel of judges, with each four giving a resounding ‘Yes’ to this bashful but brave contestant.

With talent such at that embodied by Luke Lucas, no nerves can stand in the way. His slight quiver only added to his presence and charm, winning over the X-Factor judges with his strong performance of Michael Jackson’s ‘Who’s Lovin’ You.’ It’s an unforgettable entry into music and a memorable must-see moment.