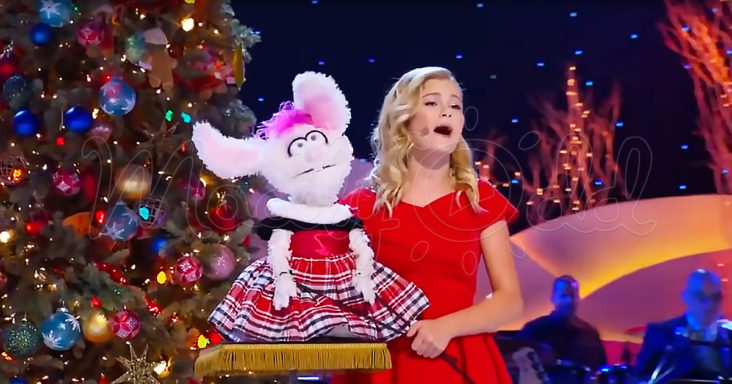 Darci Lynne took everyone by surprise when she hosted a mini-Christmas special. She is becoming a star that everyone looks forward to seeing.

Ever since winning America’s Got Talent, the star for Darci Lynne has been on the rise. Fans wanted more, and she finally gave by hosting her own mini-Christmas special. It was a bit more than your normal traditional holiday show.

Instead of just coming out singing and dancing, Darci let the whole world see inside of her life. Despite the fame and talent, she was just your normal shy teenager. 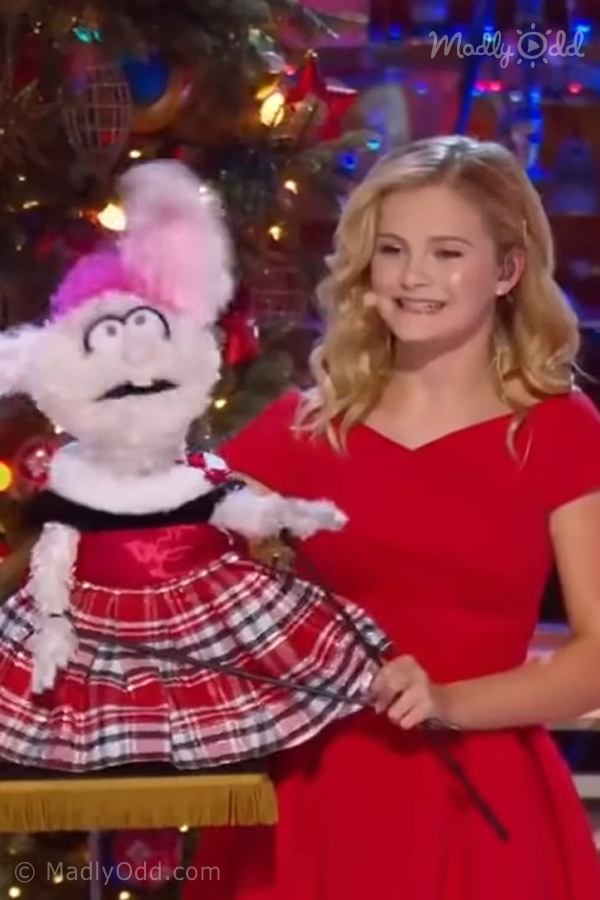 Shy is in the past tense thanks to her ventriloquism. It gave Darci the confidence needed to grow into the person she wanted to be. After a small setup, she was out on the stage singing.

This was a sight to see for many since she was singing without a puppet. It was just Darci, and the performance was glorious to see in real-time.

After the song, fans of her act got to meet their favorite character, Petunia. The Christmas special was a huge success for Darci and showed off a major part of her personality. If you want to know who she really is as a person, then watch the special and find out. 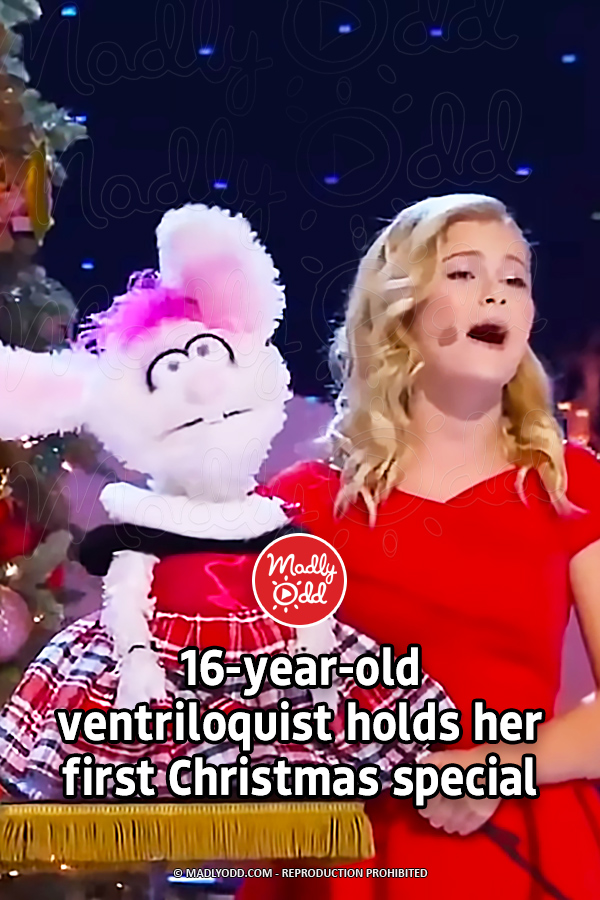