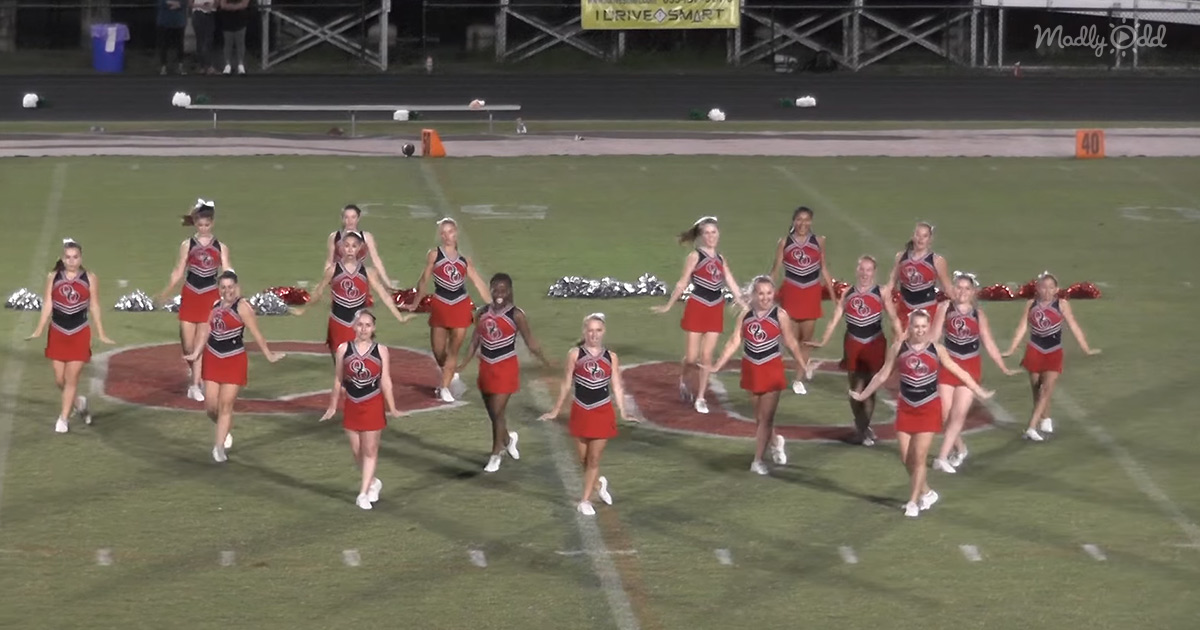 Though pom squads might not have as much of an internet presence as other acts set to music (vocalists, dancers, bands), they have certainly earned their place in the internet hall of fame amidst all these other musical stars, as seen by one group’s killer routine that has the crowd screaming in delight.

It’s not easy being on a pom squad. The ideal member needs to possess an abundance of skill, creativity, athleticism, rhythm, and energy, as well as a huge memory for complicated dance choreography. That’s why this 2015 performance by the Quince Orchard High School Pom Squad is so impressive.

After the obligatory football team entrance, the real show begins as the dancers take their places in a single file line in the middle of the field. As “I Got A Feeling” by the Black Eyes Peas begins to pour out of the speakers, a streak of red and silver pom-poms rise into the air and the crowd goes wild.

After an almost four-minute-long routine consisting of crisp turns, step touches, and high kicks, the poms end the show with some gravity-defying splits and a dramatic look back at the crowd. As the music fades away and the cheerleaders return to their pom-poms, you can be sure they’re already thinking of how they’re going to make their next show even more remarkable. 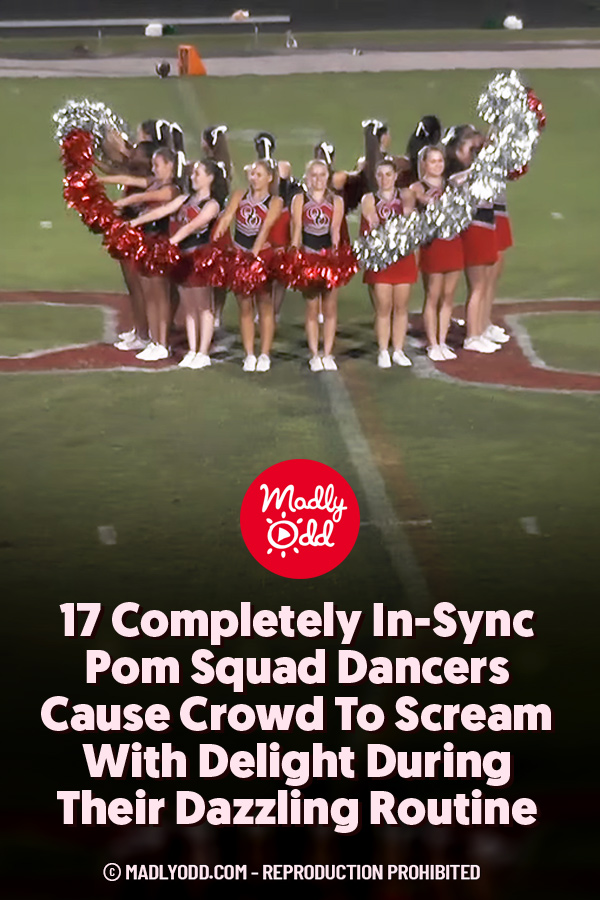