Broadway Rhythm was a popular film of the 1940’s. The film gained popularity because of Aggie, Maggie and Elmira, better known as the Ross sisters. Born in West Texas, these sisters amazed critics with their flexibility and choreography.

The elasticity, flexibility and charisma these sisters show in their performance amazing. A 1942 review in Billboard magazine said: “The acrobatic antics of the Ross Sisters stop the show on two occasions. These kids are fresh, and their work is sensational”.

The three sister’s performance in Broadway Rhythm’s song “Solid Potato Salad” brought a storm in the industry. Fame and recognition took them abroad on tour. By 1950, the sisters got married and settled down.

Watch the extra ordinary performance and tell us what you think about it through your comments! 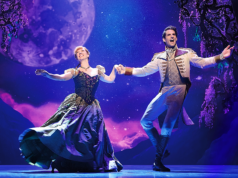 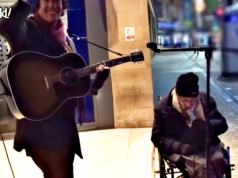 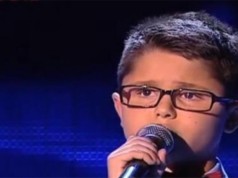 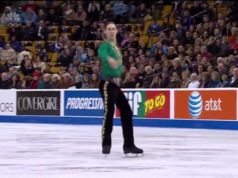