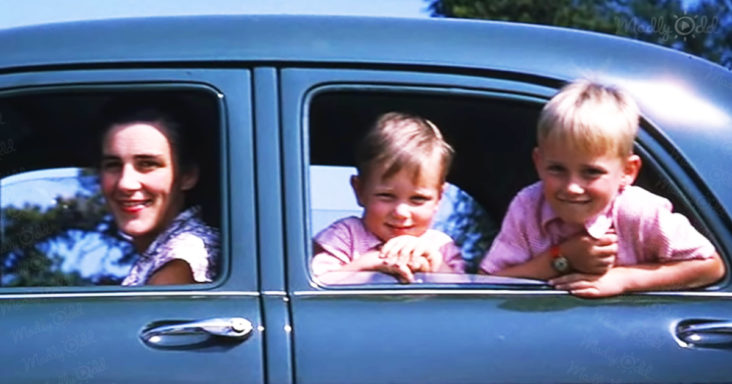 As pictures flash on the screen, showing colored images from the 1950s in the US, a narrator talks about the importance of the decade. They are arguably the most nostalgic years of the nation.

The Cold War was coming, and the world was recovering from World War II. In the US the Civil Rights movements started to gain traction. The change was inevitable and welcomed.

The “ideal” American family was defined in this decade, with the father as the breadwinner and the wife to support him and their family.

At the start of the decade, gas cost 18 cents per gallon and went up to 25 cents near the end. More things were available to the average citizen: new cars, suburban houses, and consumer goods. 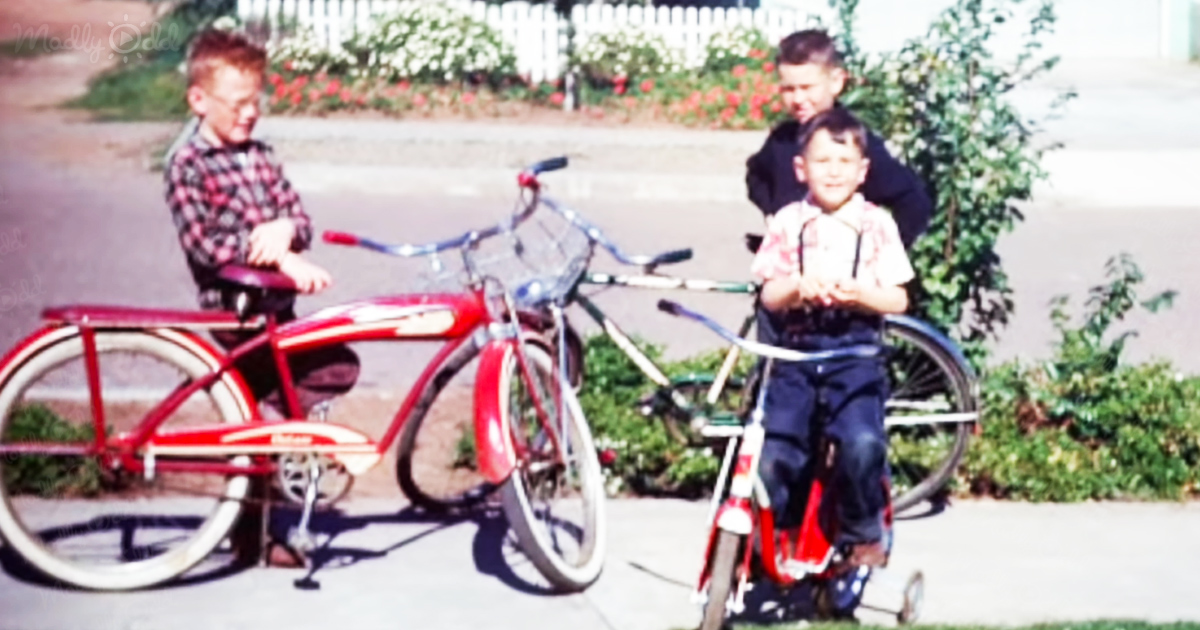 When President Eisenhower signed the Federal-Aid Highway Act in June of 1956, car culture took off. The act was set to create 41,000 miles of national highways, connecting many places across the country.

Shows such as I Love Lucy, The Honeymooners, The Twilight Zone, and Leave It To Beaver, all came out during this decade. It marked the Golden Age of Television thanks to the affordability of the tv.

Rock n’ Roll also swept the nation for the first time. The 1950s was truly a prosperous and momentous decade for the US.