On August 15th, 1960, Elvis Presley began a 5-week run at number 1 on the U.S. Singles Chart with his hit song ‘It’s Now or Never.’ The song was a massive success for Elvis. What’s your favorite Elvis song? 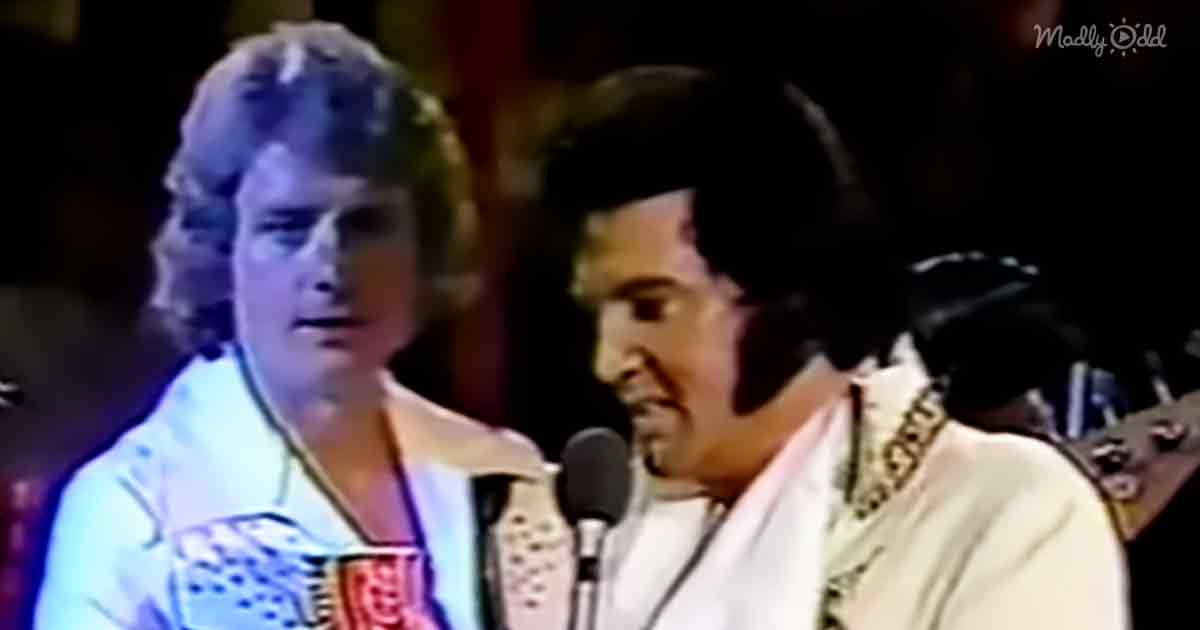 In the performance video from 1977, Elvis wears his famous white jumpsuit. He starts off with a vocal riff and then begins the classic tune. His band backs him up, and he walks around slowly across the stage.

Near the end of his career, Elvis still delivers a fantastic vocal performance for thousands of screaming fans. He sings the lyrics, ‘It’s now or never. Come hold me tight. Kiss me, my darling. Be mine tonight. Tomorrow will be too late. It’s now or never. My love won’t wait.’ 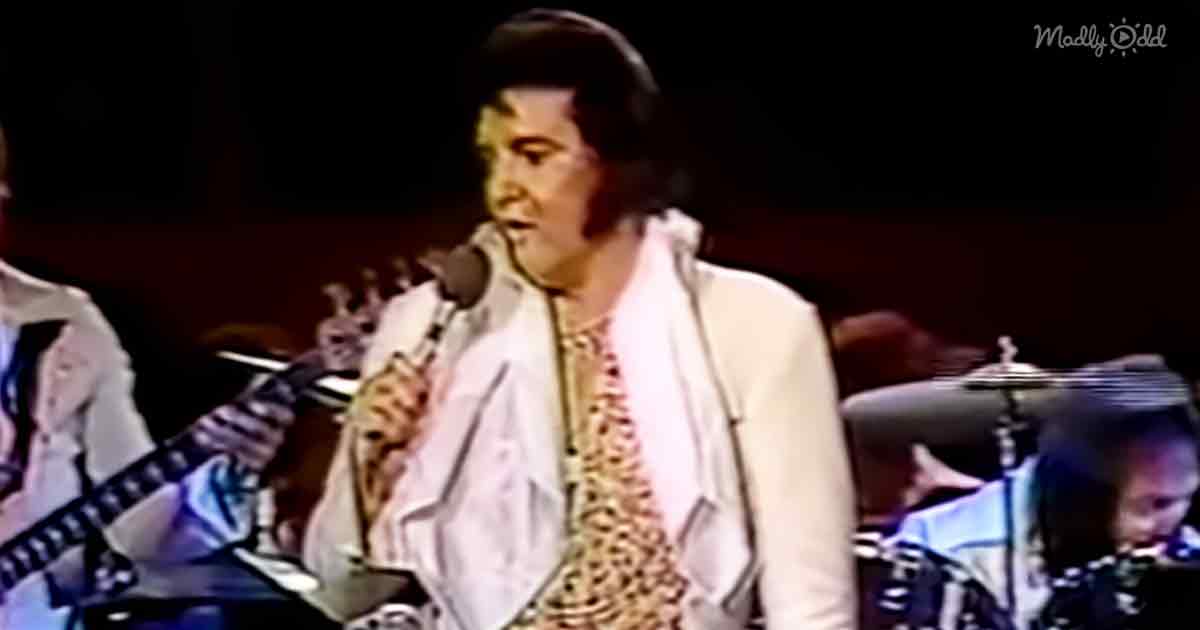 Elvis, dubbed the ‘King of Rock and Roll,’ was one of the most influential performers in music history. Presley’s first number one hit happened in 1956 with ‘Heartbreak Hotel.’ 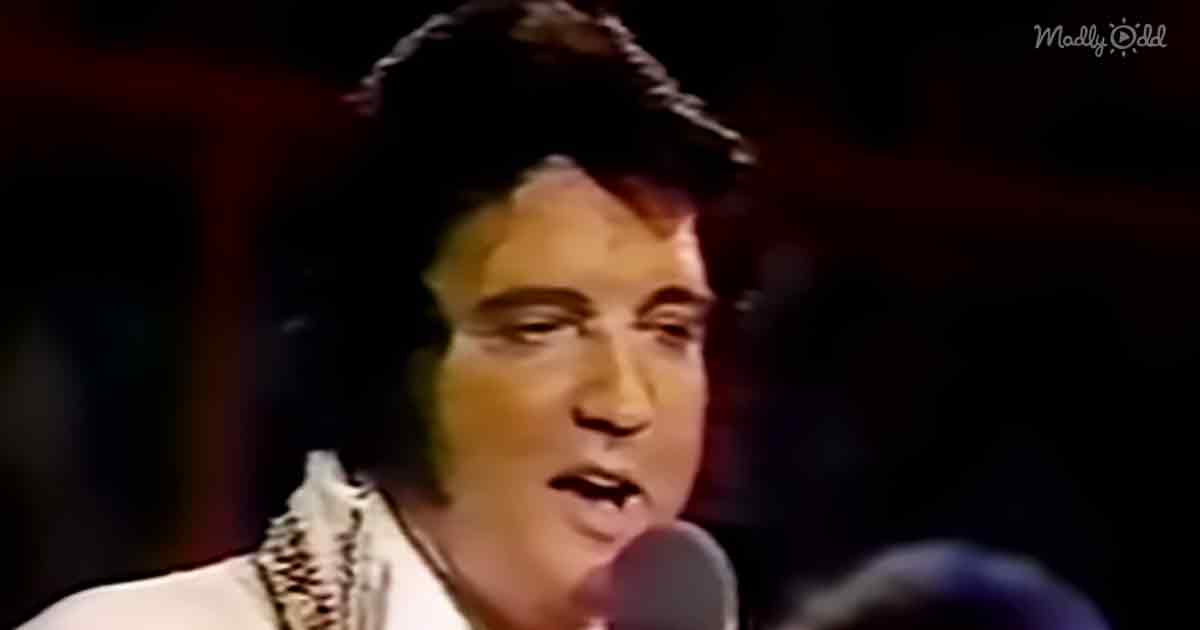 His other number one hits include ‘Don’t Be Cruel,’ ‘Hounddog,’ and ‘Love Me Tender.’ Elvis has sold over 200 million records, second only to ‘The Beatles.’ He starred in over 39 movies too.

There’s no way to describe the hysteria that Elvis fans created whenever they saw him perform. You just have to watch the video footage for yourself to realize just how idolized he was as a star. One of his most famous songs will always be ‘It’s Now or Never.’