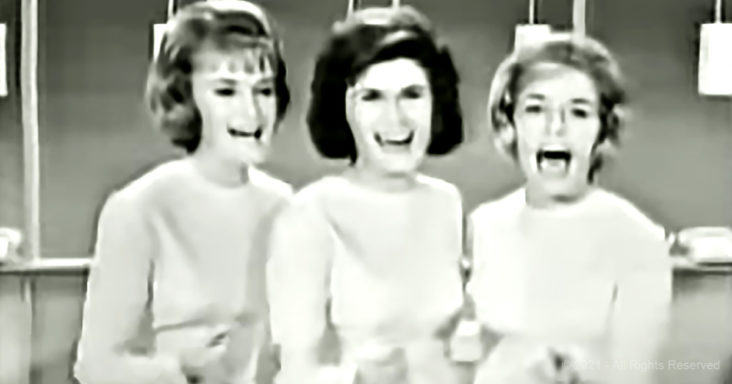 The 1960s were full of incredible music from various infamous bands like The Beatles, The Rolling Stones, and Jefferson Airplane. Girl groups began to get quite popular as well, including The Angels and The Shirelles.

The hit song “My Boyfriend’s Back” was initially released in 1963 and spent 12 weeks on the Billboard Top 10. While the song was known to be sung by The Angels, many fans are shocked that it was written for The Shirelles.

While The Angels were a lot less well-known and only sung the demo version of the song for The Shirelles. Little did everyone know, the label would release “My Boyfriend’s Back” as a single, and it instantly became a hit.

The lyrics of this groovy tune were, and still are, empowering for women. As soon as The Angels grew in popularity thanks to this hit, their music career flourished, and the rest is history. 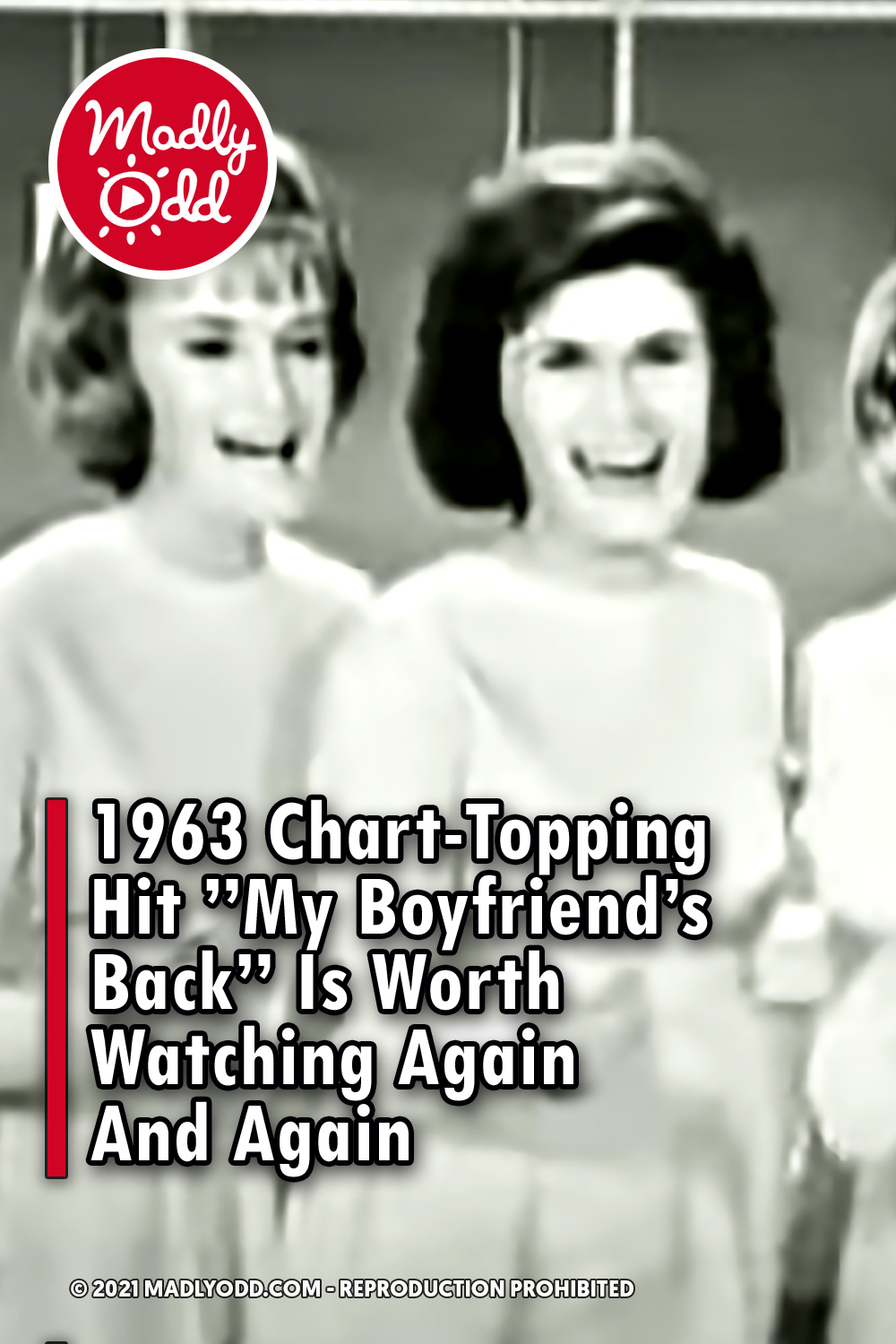