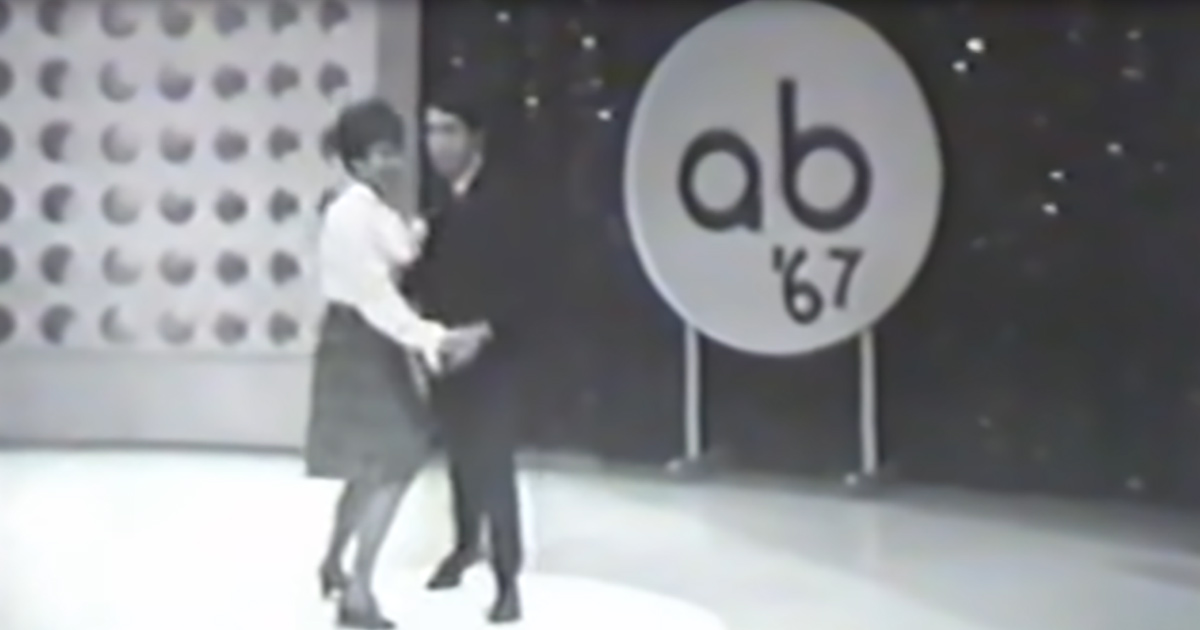 People from all over the country would flock to American Bandstand in hopes of being on television. This hit show from the 1950s showcased the coolest and most talented musicians and fans from around the world.

While dancing has changed since the 1960s, people’s love for upbeat music hasn’t. In 1967, teens lined up for a dance contest on American Bandstand. As usual, host Dick Clark asks each entrant to give their name and age.

Viewers would write into a P.O. box to vote for their favorite couple. Shaking and shimmying to “You Got To Me” by Neil Diamond, the young lovebirds showed off their sweet moves. It’s interesting to look back to see what dance craze was most popular at the time.

While we don’t know which talented couple won this competition, it’s great to go down memory lane. American Bandstand aired its last episode in 1989 and is still considered one of the treasures in American television. 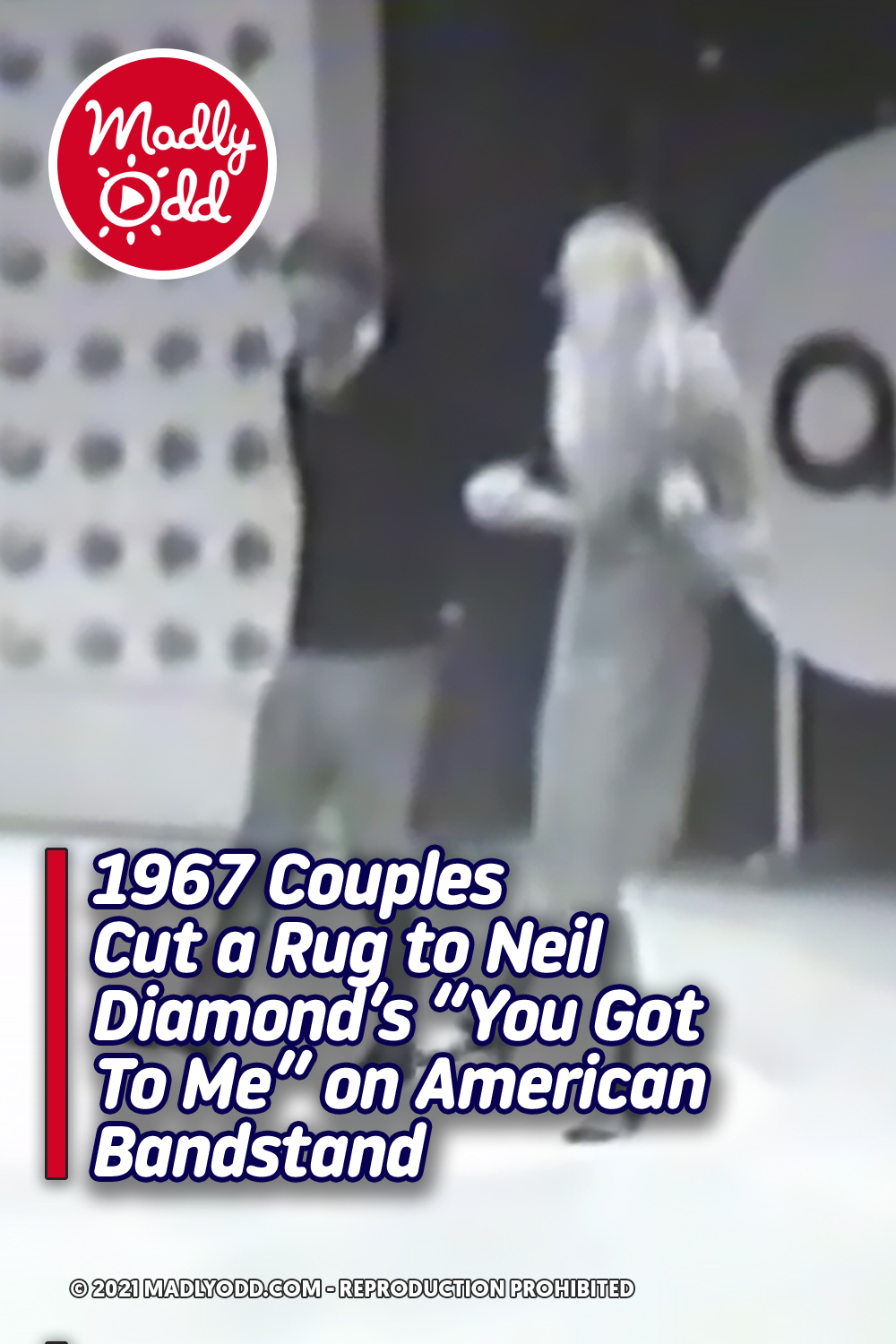