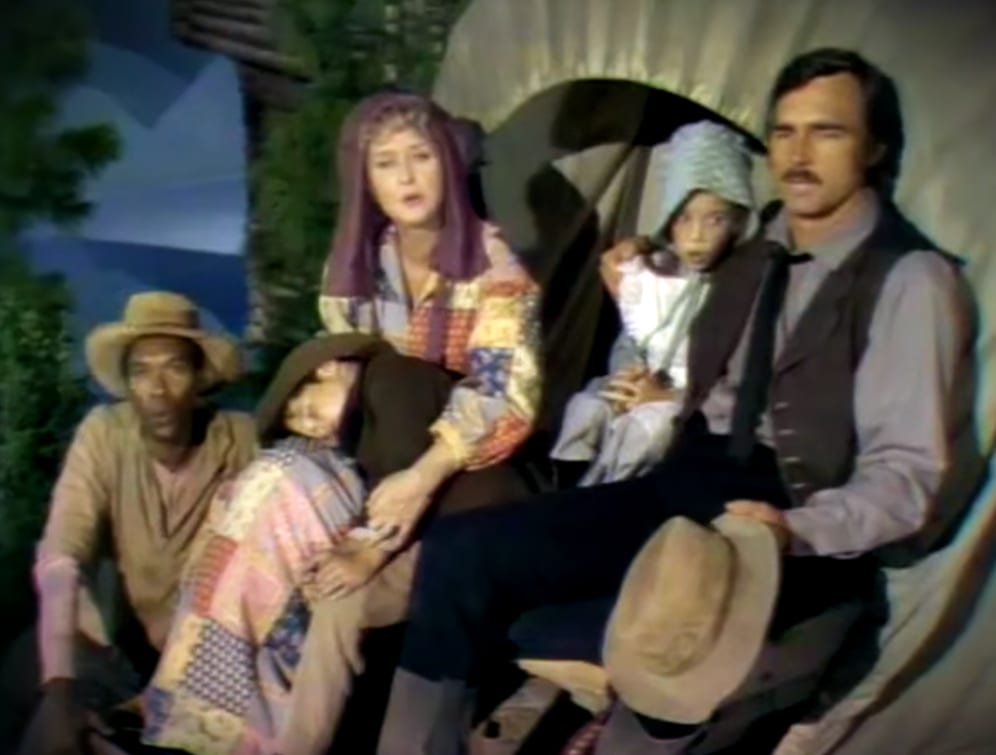 There are many things that make America so great. This is a land where you can truly control your destiny and do all you want to do. We have freedoms that are unheard of in other countries, yet we are always willing to give any country a hand when they need it.

This great country has been founded on solid pillars of equality, justice, opportunities for all, and prosperity. Ever since the first settlers arrived, they envisioned a great country with many resources that could be harnessed for the benefit of the people. The idea that you could control your destiny and prosper came from our Founding Fathers when they wrote the Constitution. It still serves as the testimony of everything they fought to earn, and that we can now enjoy. 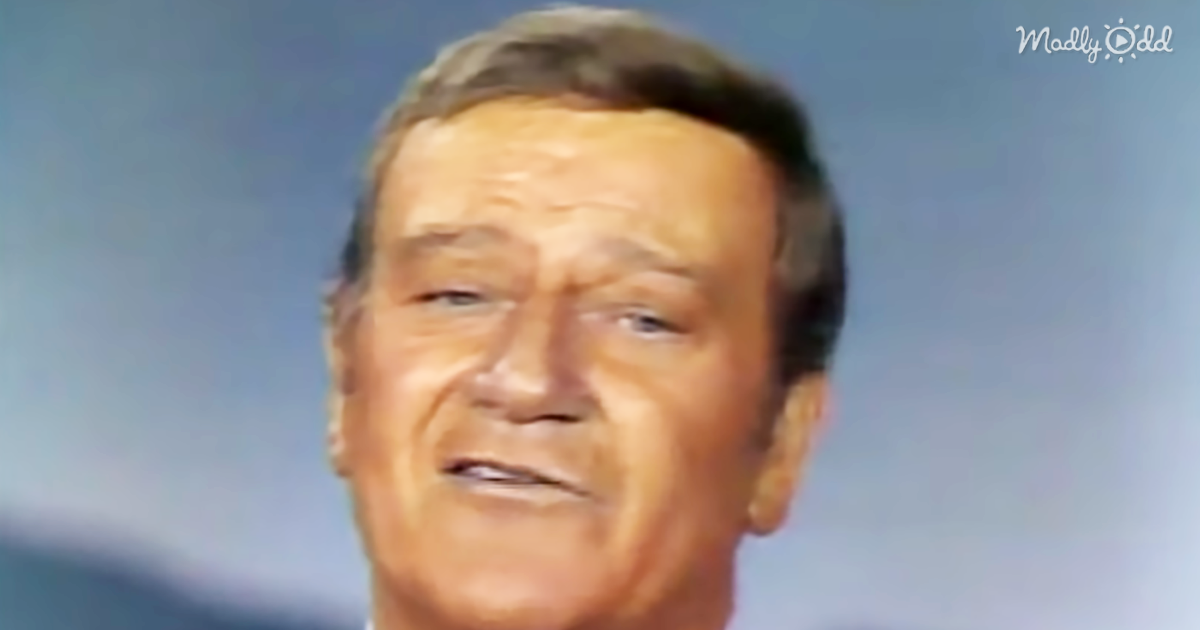 As soon as America was founded, many people started becoming known for their bold character, and the way they represented our nation all over the world. Then, the golden era of the movie industry was born.

Everything the little kids wanted to be back then, were cowboys, sheriffs, and outlaws. And every little boy’s hero was the legendary, John Wayne. 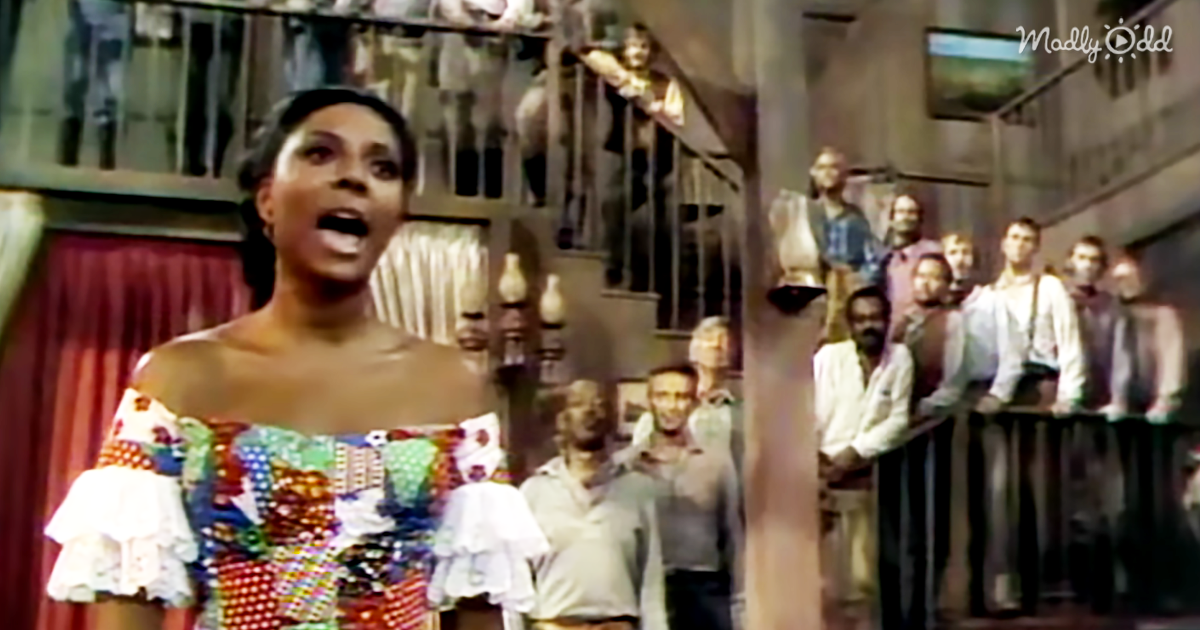 Born Marion Robert Morrison, he quickly escalated the ranks of Hollywood royalty thanks to his good looks and demeanor. John Wayne exemplified everything America was about, as well as everything people wanted to grow up to become.

In 1970, he starred as the host of a well-known show. In a matter of a couple of minutes, he managed to say some words that are still chillingly true at this time and age. He tells us all the reasons why being American is the best thing in the world. I salute you, John Wayne, wherever you are. When you listen to his words, you too will agree that these words came directly from his heart and that they sound so loud as if he was sitting next to you! 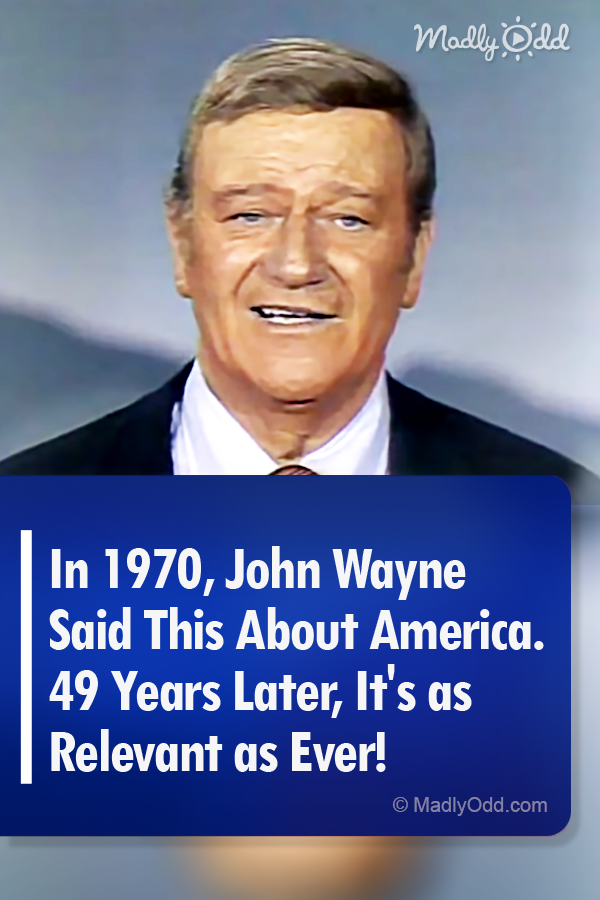