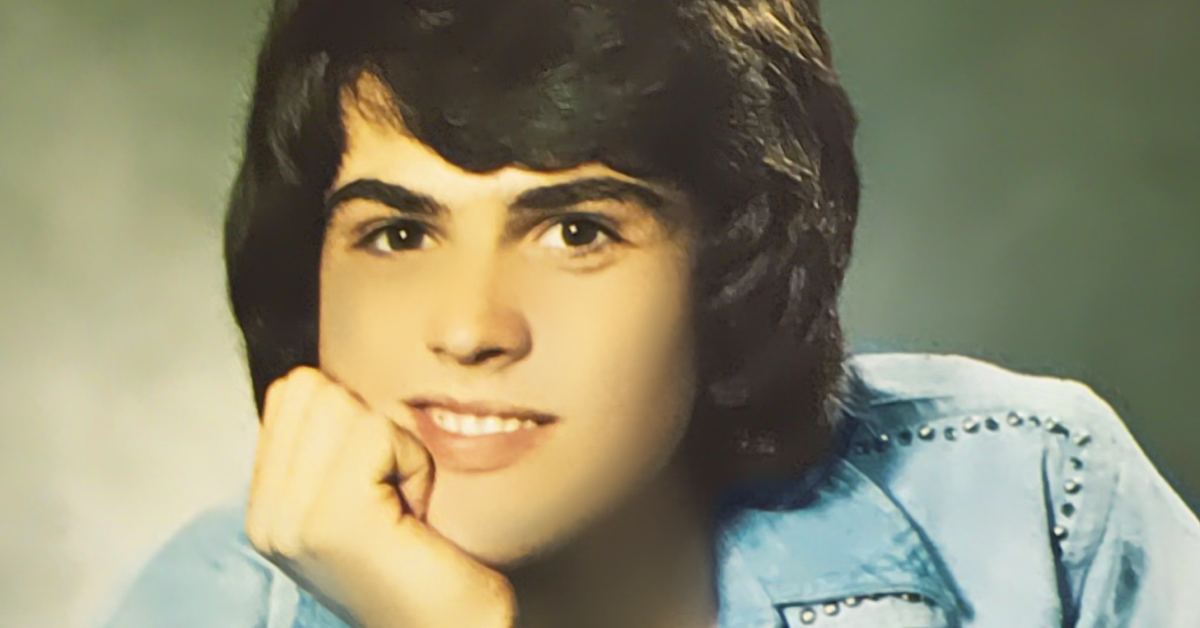 Donny Osmond is one of the most entertaining artists from the 1970s. Osmond was only five years old when he made his stage debut for the first time. He performed on The Andy Williams Show.

By 13 years of age, he had already released his covers of “Go Away, Little Girl” and “Puppy Love” which became two of his biggest hits ever.  He was considered a very famous teen idol and girls all over America swooned when they heard his name. Some still do, but I won’t mention any names here.

Donny also collaborated with his sister Marie, and still does even now, but the early 70s were no doubt his moment to shine. He had a passionate fan following and he was said to be one of the major heartthrobs of the decade, along with teen idols David Cassidy and Bobby Sherman. He’s still as good-looking as ever, and just as charming a performer as he ever was, but this clip brings back such great memories of the 1970s.

The video below features Osmond’s performance on the Top of the Pops Special in 1972. He is singing his hit “Puppy Love” and I am sure some of you fans out there must remember this. Surely no one could forget how svelte he looked in those white pants and that bedazzled jacket. And I’m positive no one could forget that voice.

Watch this fun performance in the video below! Do you remember this? Let us know your thoughts in the comments! We’d love to hear from you!