It is a special treat when two music superstars get together on a duet. In this instance, two of America’s sweethearts, John Denver and Olivia Newton-John, join forces on John Denver’s Christmas Special from 1975. 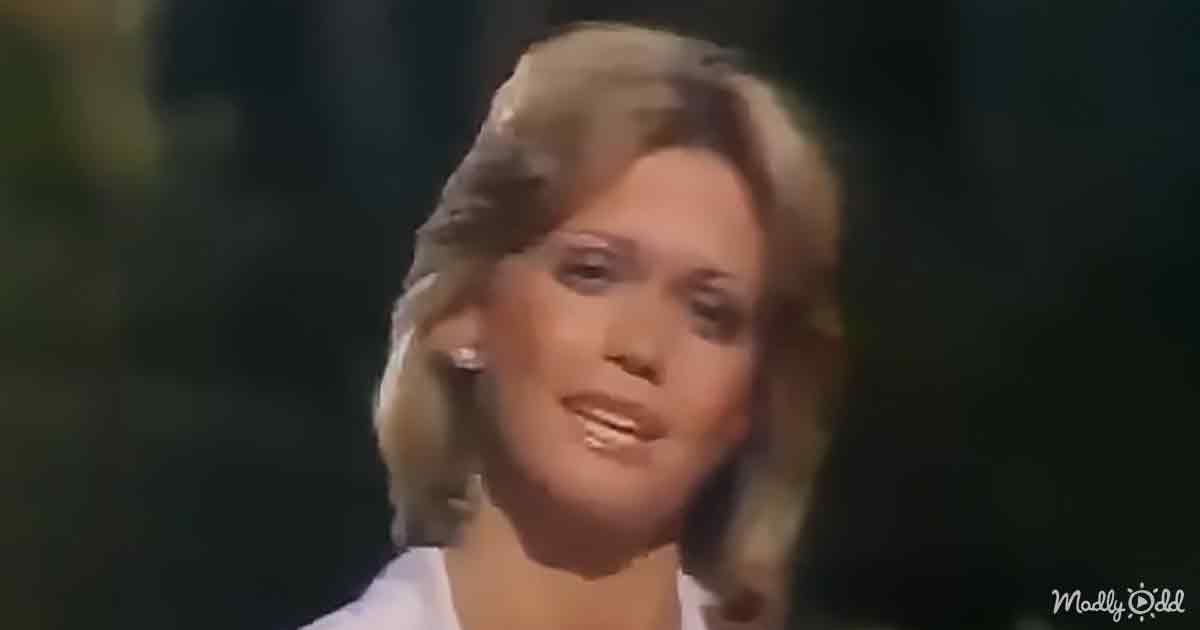 The pair sing John’s song ‘Fly Away’ in a stunning version featuring Olivia on vocals. John is sitting between many trees in a forest with an acoustic guitar.

Behind him, Olivia sings along with John. It all happens at night, and John is wearing a collared shirt with patterns on it, and Olivia is wearing a beautiful white dress. 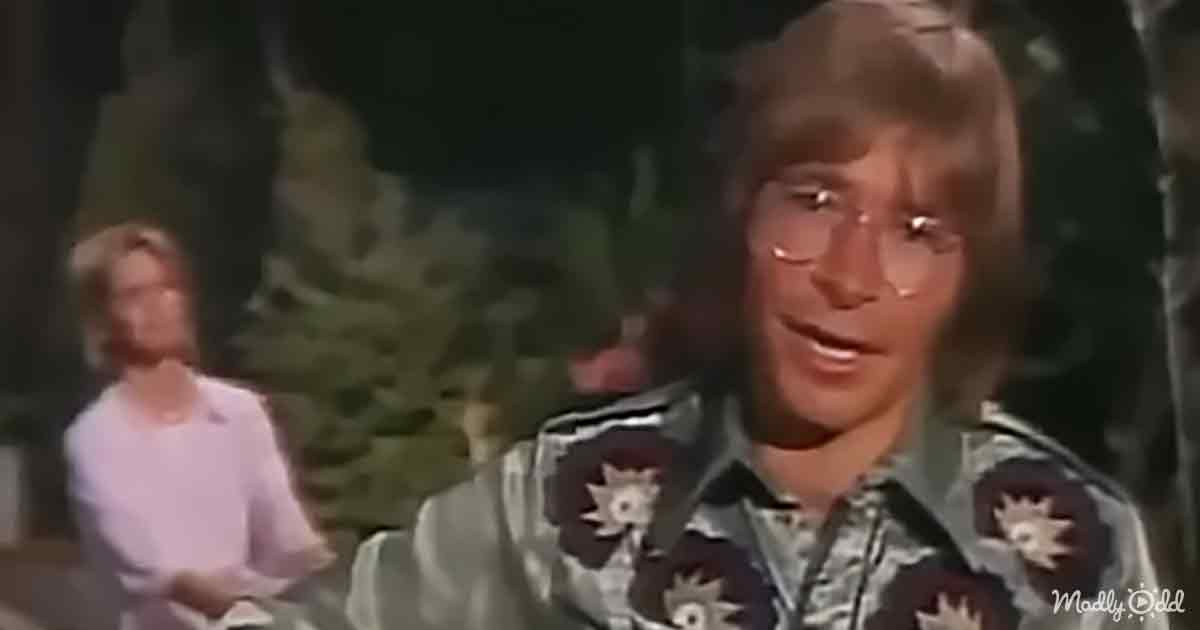 The two singers sway the whole time, with close-ups of their faces throughout the performance. They sing the lyrics, ‘Life in the city can make you crazy. The sounds of the sand and the sea. Life in a high-rise can make you hungry for things that you can’t even see. Fly away, fly away.’

Dame Olivia Newton-John is a four-time Grammy Award-winning singer and activist who scored five number 1 hits along with many other top-ten hits. Her biggest hits include ‘I Honestly Love You’ and ‘Physical.’ She starred opposite John Travolta in the hit 1978 movie musical ‘Grease.’ 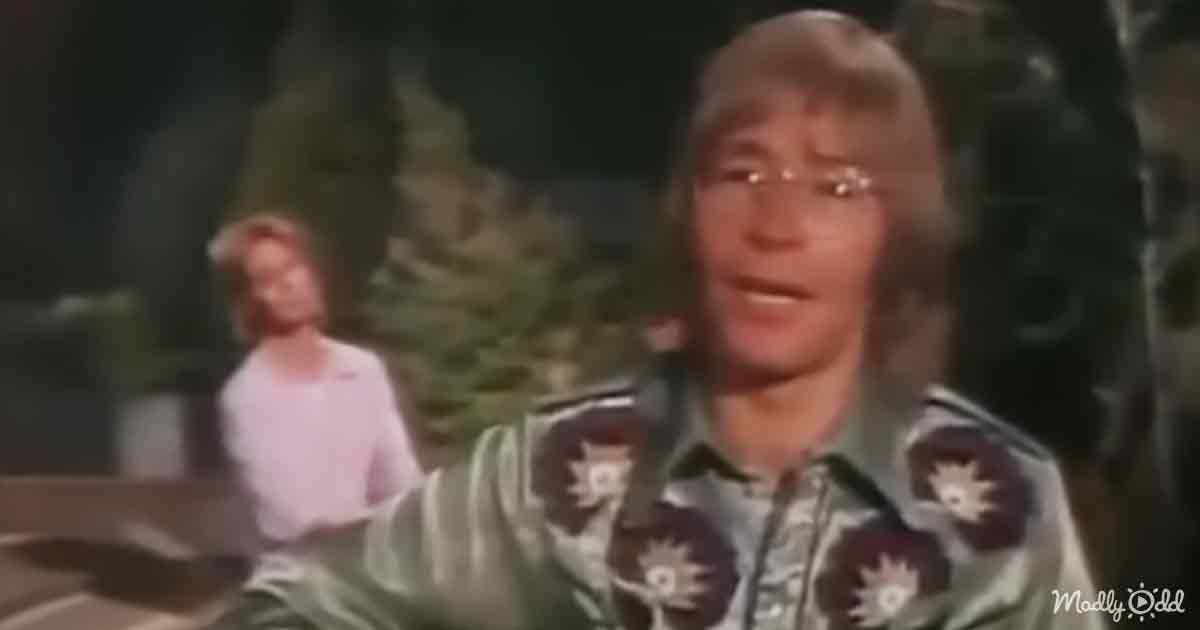 John Denver is a songwriter, activist, and humanitarian who became one of the most popular acoustic artists of all time. John had 33 albums and singles that were certified Gold and Platinum, and he sold over 33 million records.

The two amazing singers deliver a beautiful duet that showcases both of their unique talents. ‘Fly Away’ featuring Olivia Newton-John rivals the original rendition. The John Denver Christmas Special brought these two singers and activists together for an exceptional performance.