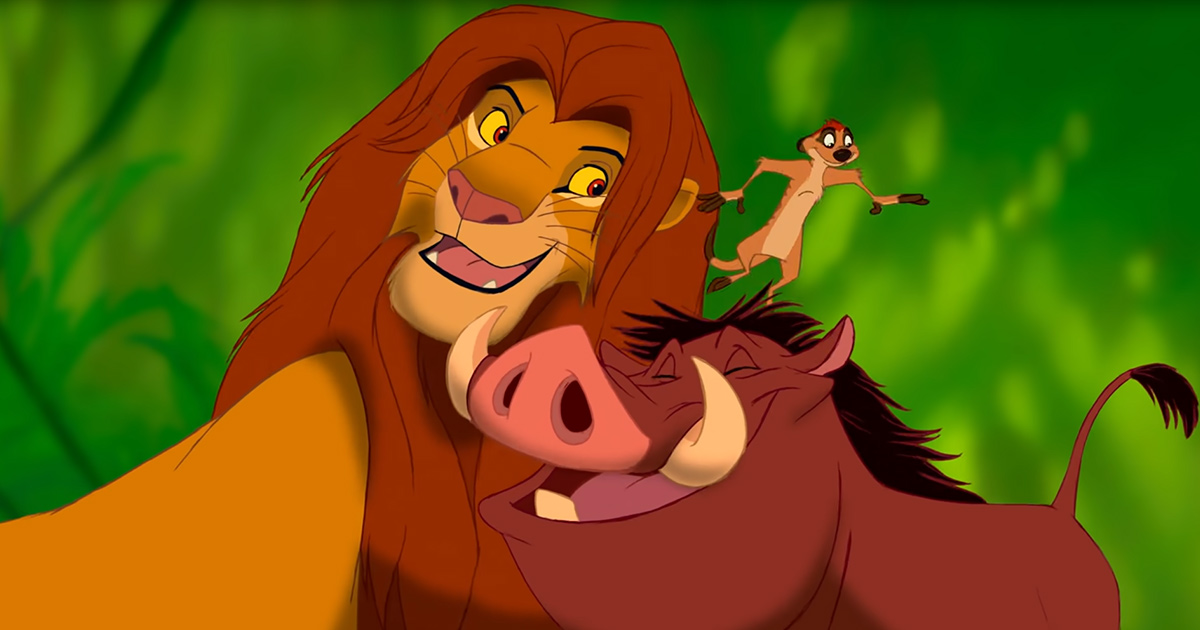 Disney has been making beloved animated movies for several decades. The mass media company found its way into the hearts of millions after the 1994 release of the film The Lion King.

The classic wholesome story is about a young lion cub named Simba trying to find his place in the world. While there are several energetic and fun sing-along songs in the movie, one stands out from the rest.

“Hakuna Matata” is a tune sung by Simba’s pals, Timone and Pumba. The three belts out the words as they sing about taking it easy and having “no worries for the rest of your days.” Everything about this scene is a good reminder not to take life too seriously.

The song is incredible, but the stunning visualization and music are a perfect match. We see Simba grow into a strong and independent lion with his favorite duo by his side, and we wouldn’t want it any other way. 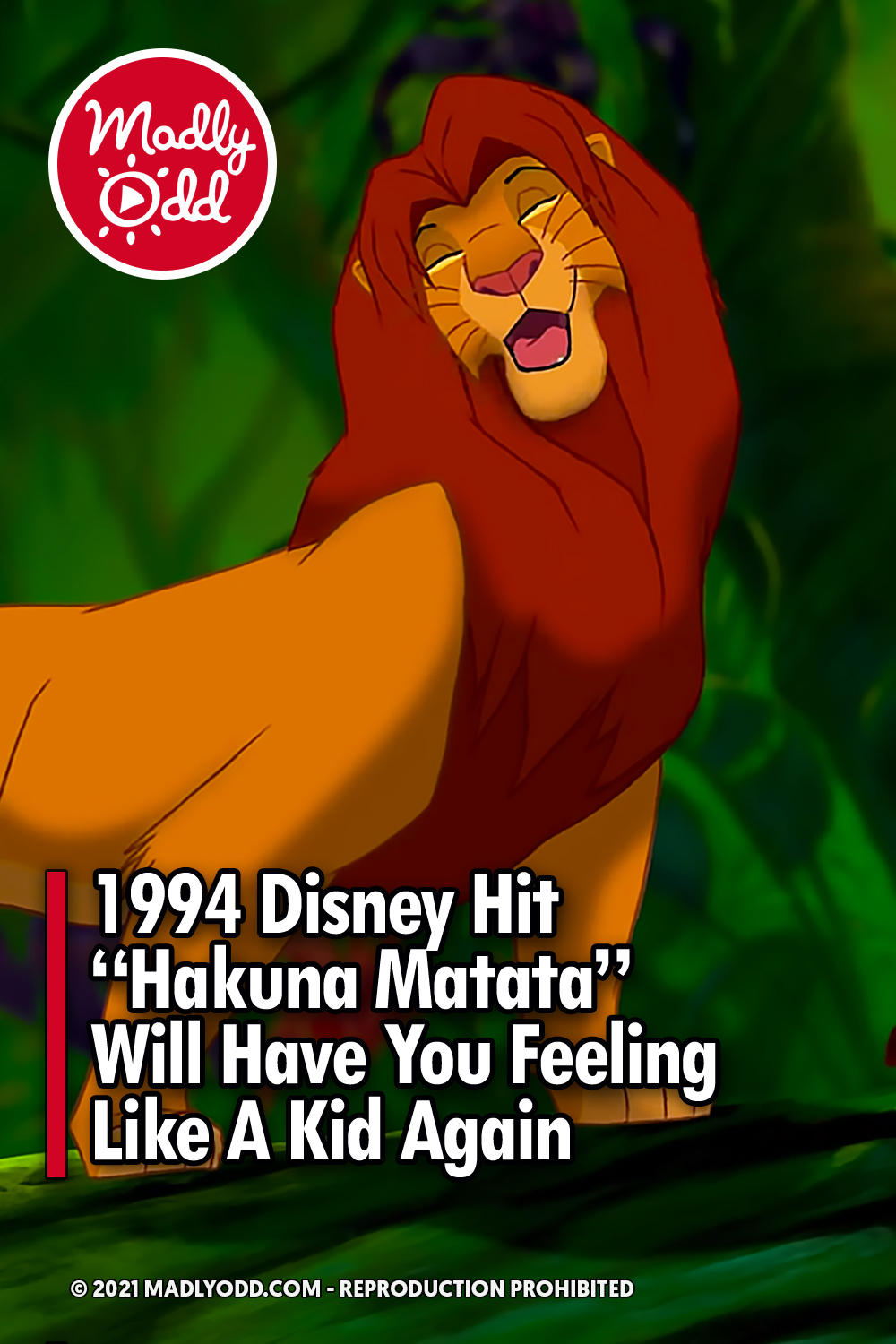