On October 4th, 1994, country music legend Clint Black released his successful album ‘One Emotion.’ It became Clint’s 5th consecutive platinum-certified album. Can you name some hit singles from the album ‘One Emotion’? 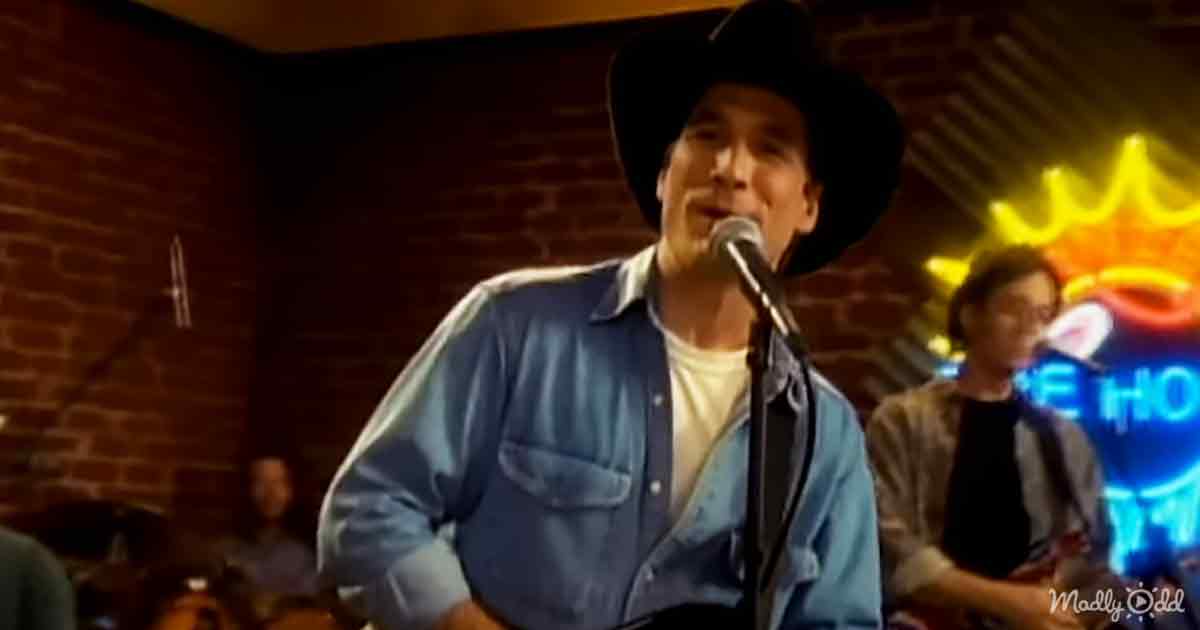 Clint released five singles from the album that charted. ‘Untanglin’ My Mind’ hit number 4 on the charts, and ‘Wherever You Go’ made it to number 3. ‘Summer’s Comin’’ hit number 1, and the title track ‘One Emotion’ reached number 2.

‘Life Gets Away’ also charted at number 4. The album also featured star-studded collaborations. ‘Untanglin’ My Mind’ was co-written with legend Merle Haggard, and ‘You Made Me Feel’ was co-written by the soulful Michael McDonald. 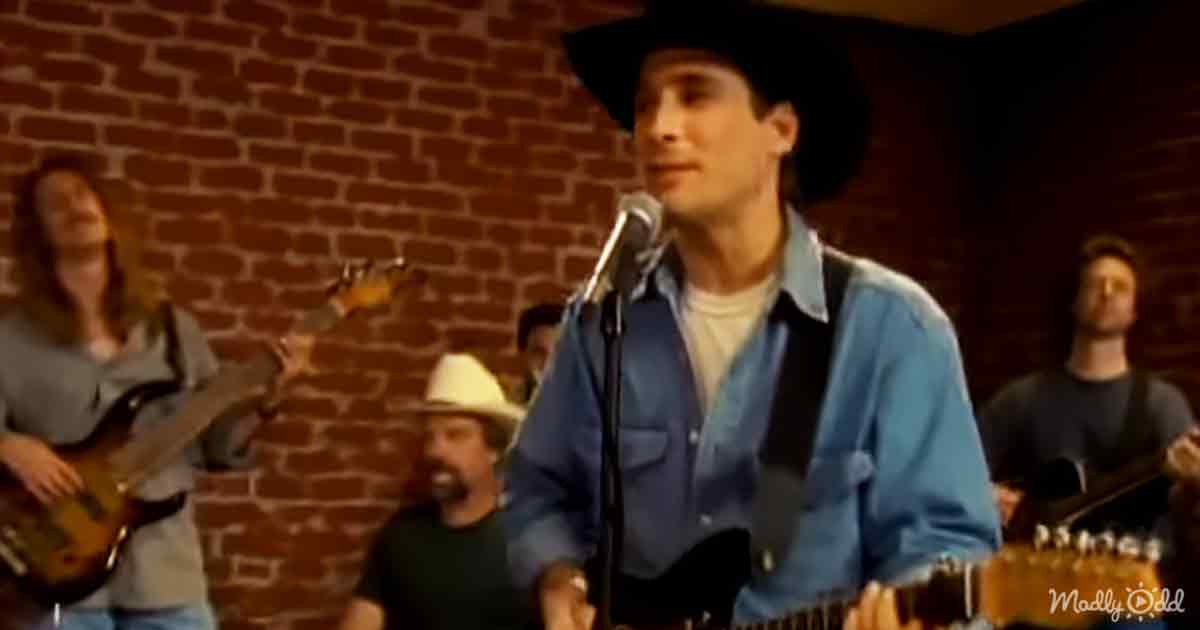 Clint has done it all during his career as a singer, songwriter, musician, producer, and actor. His debut album ‘Killin’ Time’ produced four straight number 1 singles.

Clint had more than 30 singles on the U.S. Billboard Country Charts, and 22 have reached number 1. He’s recorded over 12 albums and even founded his own record label in 2003 called ‘Equity Music Group.’ 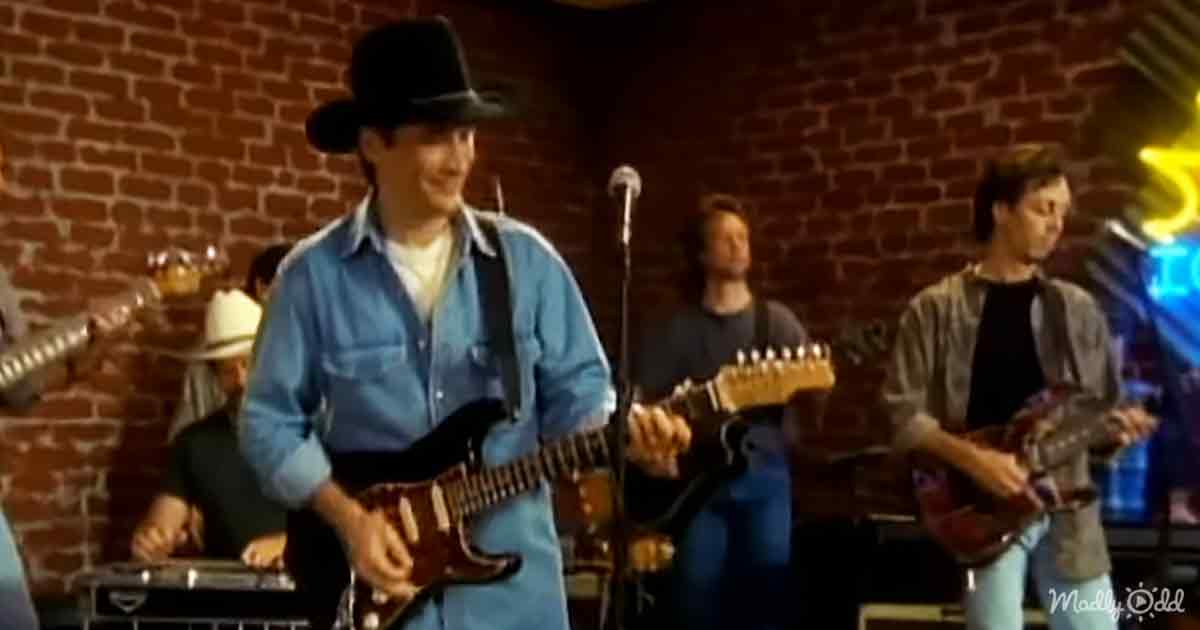 He has also acted in the TV series ‘Wings,’ the film ‘Maverick,’ and starred in ‘Still Holding On: The Legend of Cadillac Jack.’ Over the years, Clint has collaborated with many big country stars in music too.

After being nominated for 4 Grammy Awards for Best Country Male Vocal Performance, and 6 Grammy nominations for Best Country Collaboration, Clint has proven to be one of the most influential voices in country music.