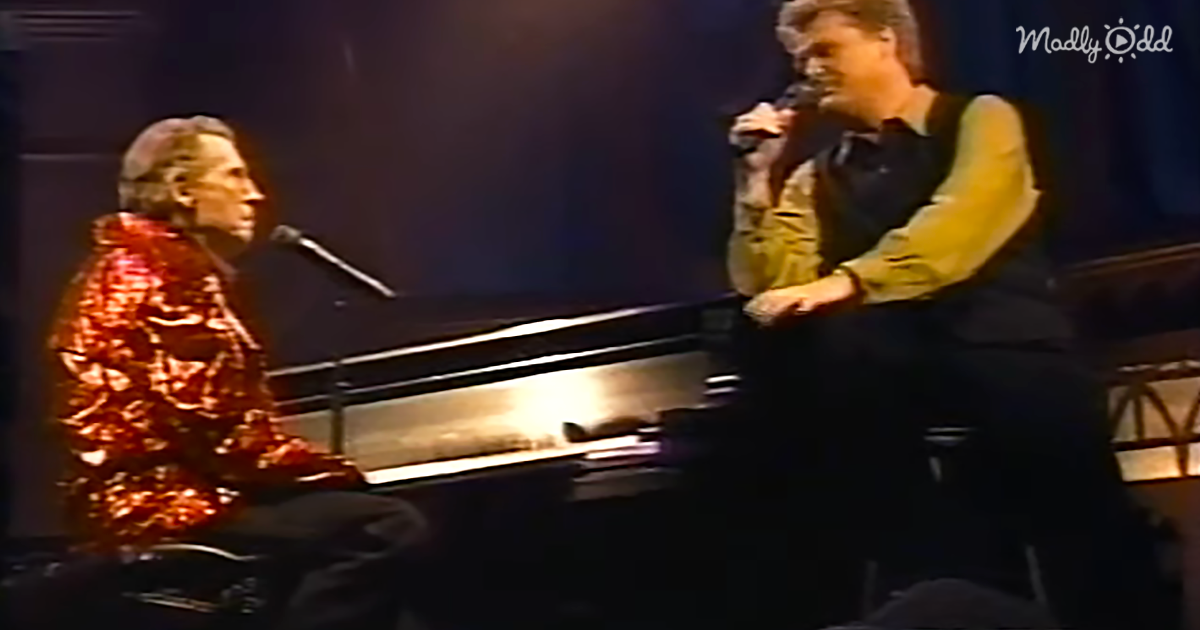 During a 1997 interview with Rick Skaggs, Jerry Lee Lewis impressed the audience by remembering and playing the first song he ever learned. Breaking out into a flawless rendition of the gospel classic “Old Rugged Cross,” Lewis proved that at 62, he was just as sharp as when he learned the song at 14.

Rockabilly pioneer Jerry Lee Lewis still remembers the first song he played on the piano. In 1997 when he was asked about this seminal performance, he played the gospel classic “Old Rugged Cross,” just as beautifully as if it were yesterday, instead of 48 years before. Lewis had been heavily influenced by gospel music in his younger years.

Jerry Lee Lewis was considered one of the most influential rock pianists of the 20th century, and when you listen to him play during this Rick Skaggs interview, you can clearly see his talent. Even at 62 years of age, he still can tickle the ivories with precision as if the piano were a part of him. 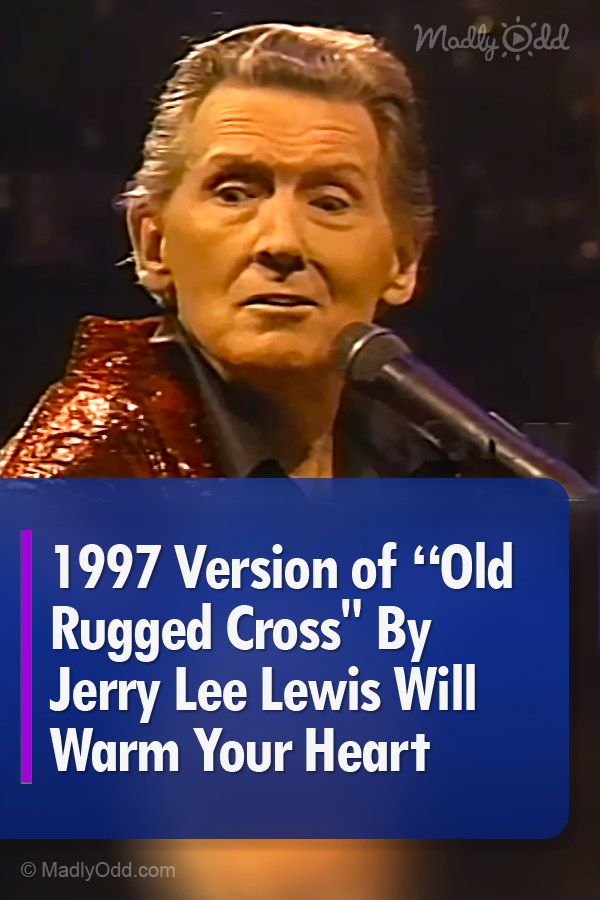