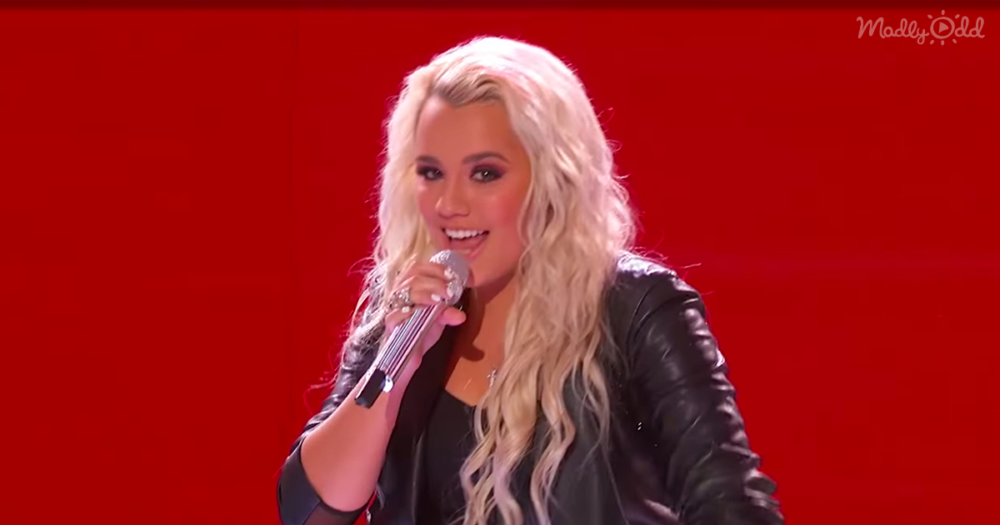 “A very slim percentage of people who try out for the show American Idol actually make it through to the first rounds of competition in Hollywood week, let alone make it to live voting. American Idol has had a long history of turning out superstars. So, when the opportunity comes along to be on the show, those contestants take full advantage of it.

On Season 16, eighteen-year-old Gabby Barrett quickly became a crowd favorite and rose to the top of the pack. The Pittsburgh, PA native has a unique, husky tone and a powerful voice and stage presence. With the competition going well for her, she was not about to let anything stand in her way of making her dream come true. Not even her health. 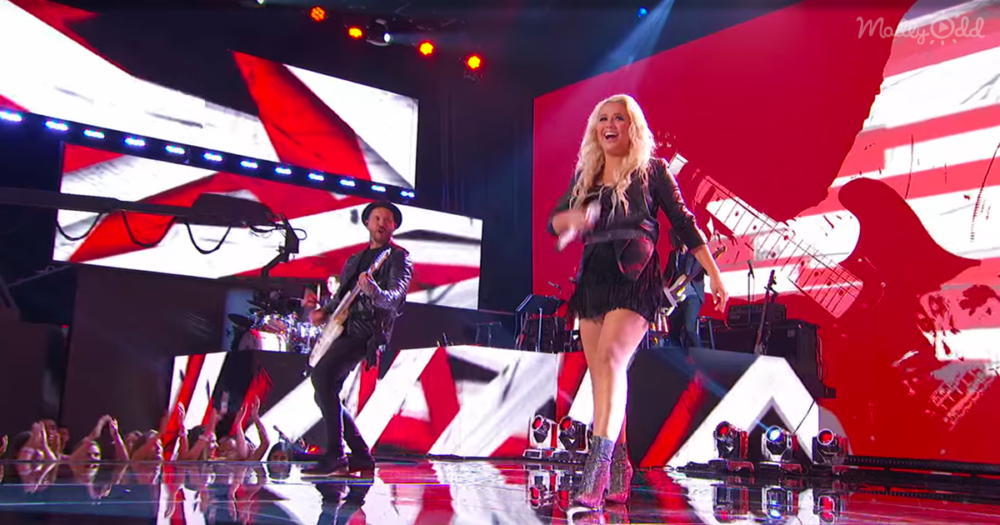 With the final show in sight, Gabby unfortunately was hospitalized with bronchitis, laryngitis, and a bad sinus infection. These are some of the worst problems for a professional singer to face.

Gabby dealt with the medical issues like a true professional. She was hospitalized on Friday, and just two days later she competed on the American Idol stage. Her efforts were rewarded by her moving on to the next round of the competition, making her one of the Top 3 contestants. Then, that Tuesday, she kept her promise and performed at a free concert at Pittsburgh’s Rivers Casino Amphitheater. What a trooper.

On this night of the competition, each remaining contestant got the opportunity to sing two songs. For her second song, Gabby chose country singer Miranda Lambert’s “Little Red Wagon.” 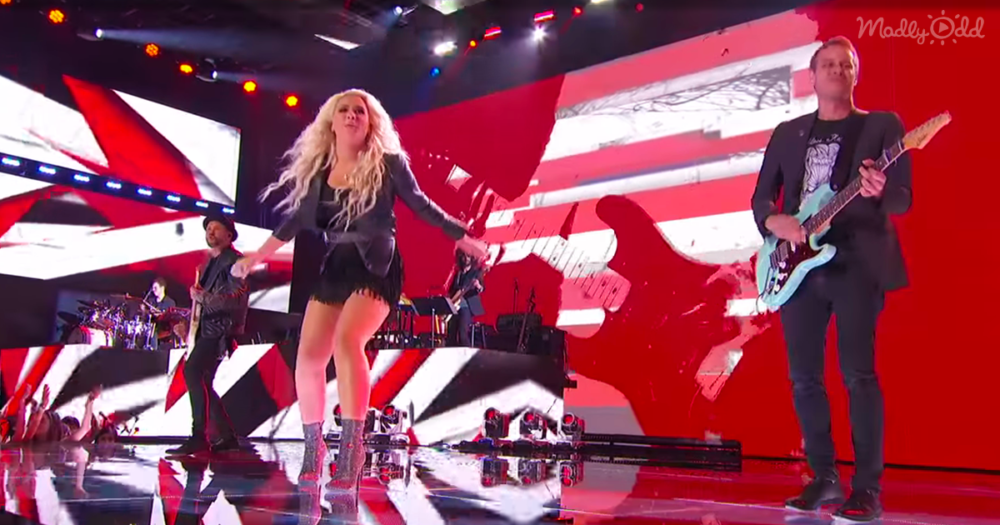 With her usual confidence and enthusiasm, Gabby left everything out on the stage. She gave a head-banging, toe-tapping performance that shook everyone up. Gabby wasn’t afraid to roam the stage and grab the audience’s attention. Because of her swagger and perfect vocals, if you didn’t know better, you’d think you were just at a professional concert.

All three of the judges gave Gabby rave reviews. Lionel Richie commented on how well she “owned the stage,” and host Ryan Seacrest called the performance a “signature Miss Gabby Barry.”

In an interview with Trib Total Media, the young rocker compared the final of competition to the hockey playoffs. Gabby joked, “I feel like I’m a player on the [Pittsburgh] Penguins and this is game.” Well, she definitely showed up for the game!”