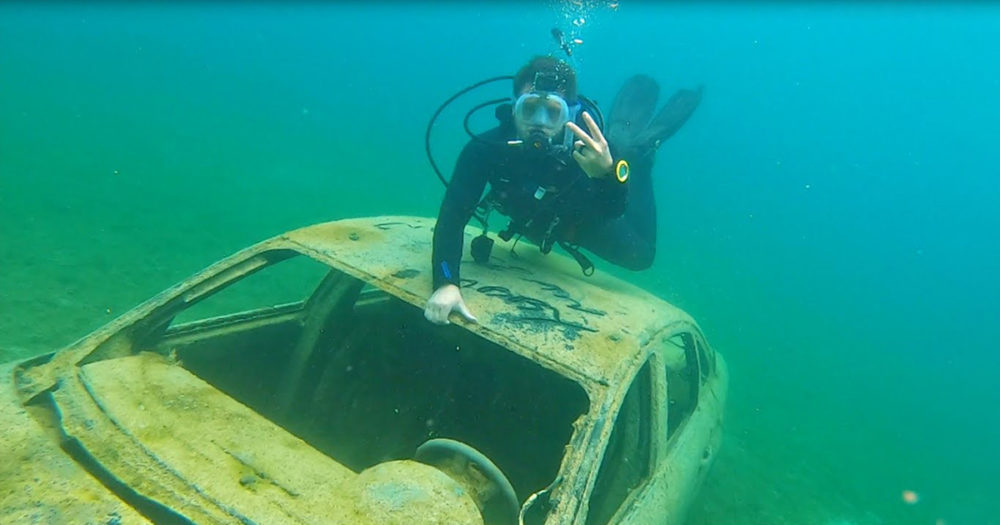 Diving down into a flood rock quarry, two guys check out sunken vehicles at the bottom. They investigate a sailboat and a Ford Focus both lost to time.

Youtuber The River Steward headed out to Pelham, Alabama to a flooded rock quarry for some scuba diving. His goal was to visit a school bus that was at the bottom, but he never got there. Instead, he saw a sailboat and a sunken Ford Focus.

There’s a fascinating story one fan relates about why the school bus was down in the quarry in the first place: “Local lore says that the school bus went in the quarry back in 1973 before the quarry flooded. It was carrying the Pelham High School football team, on their way home from winning the state championship that year.

“A young man, Randall Henry Williams, on his way home from a fishing trip, happened to see the accident and drove his car & boat down the old service road as close to the bus as he could get. He ran over and helped the boys, who had no serious injuries. The bus driver had a broken leg and had to be helped out of the bus. The car, the boat, and the bus were ruined, so they remain in the quarry to this day.

“The really interesting part of the story is that the young man was actually a “Junior,” Randall Henry Williams, Jr. These days he just goes by his nickname, Hank Williams, Jr. and he’s gone on to be a megastar in country music.” 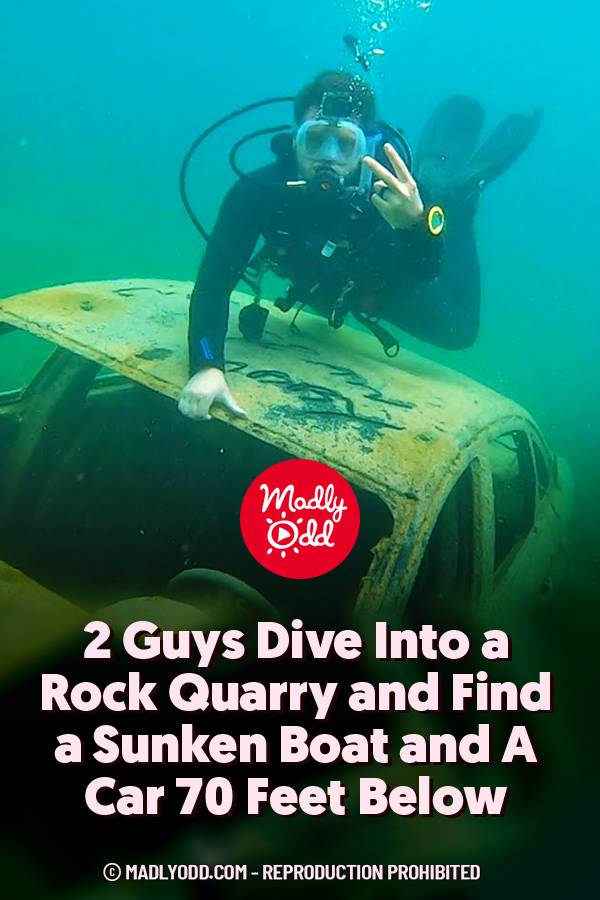