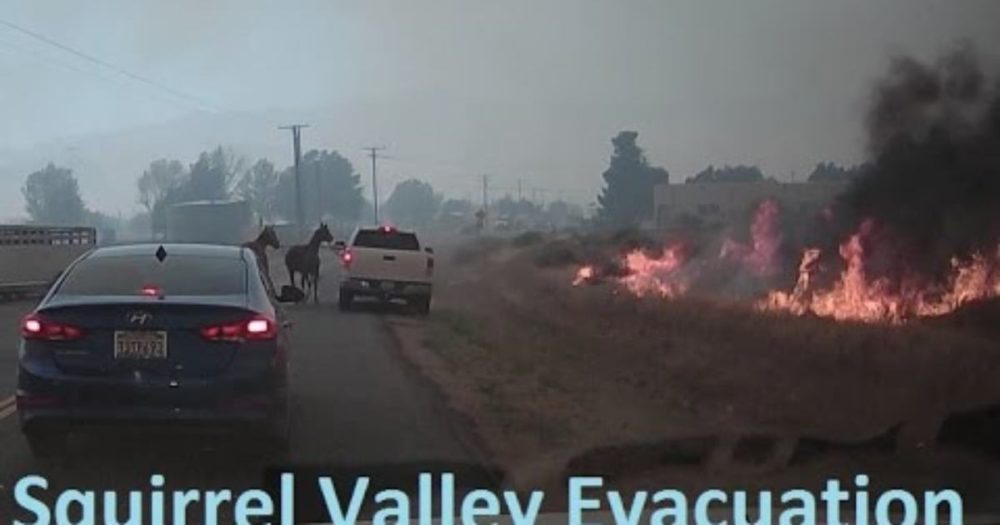 Lake Isabella, CA recently experienced a huge wildfire. The wind made the fire uncontrollable and it left some unbelievable damage to the surrounding areas. Almost 200 homes were damaged in the fire, and many places were destroyed. In this video, we get to see how some people saved two horses from the tragedy.

While riding around in Squirrel Valley during the Erskine Fire evacuation, two drivers spotted the horses running frantically around. They were trapped. Fortunately, the humans decided to rescue the animals and bring them to safety. The horses seemed reluctant at first, but eventually they allowed the humans to help them. No one was hurt during the rescue. 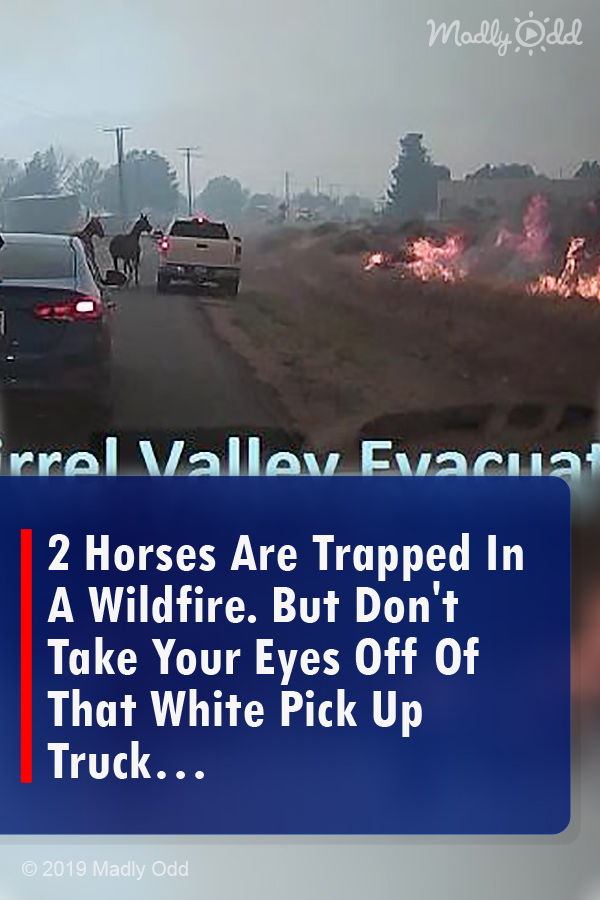