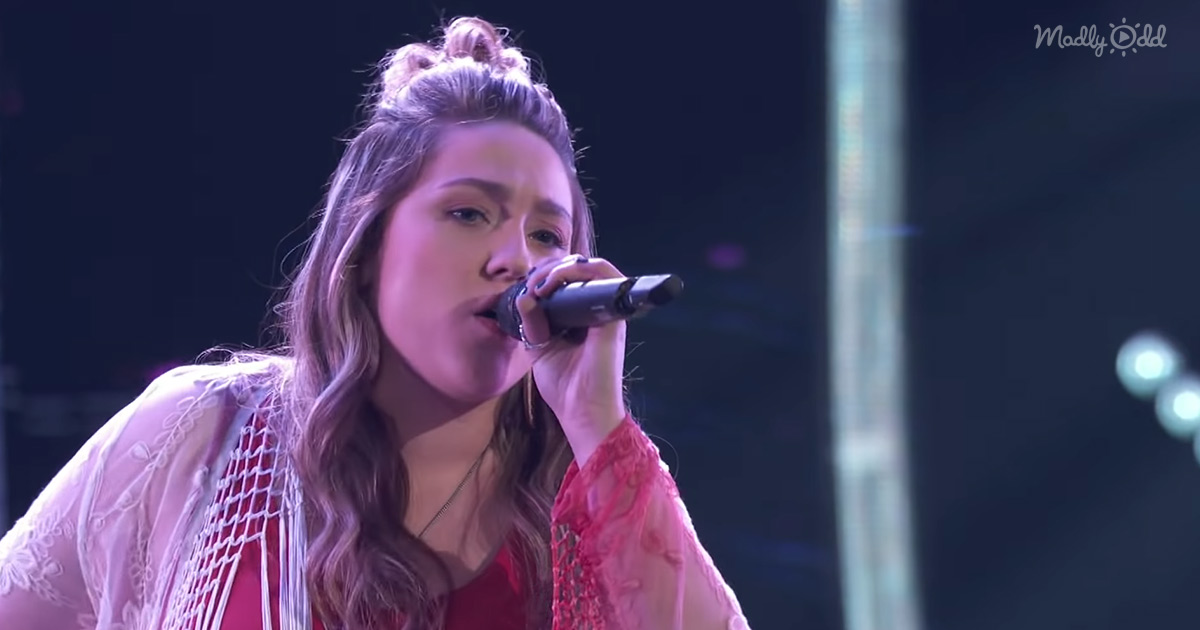 If you’ve ever seen The Voice, you’ve likely been impressed by one of the blind auditions. Contestants always surprise the judges, audience, and viewers at home. When Hannah Kay sang “Coal Miner’s Daughter,” she had two coaches fighting over her.

The premise of The Voice results in the judges coaching a handful of contestants throughout the show. As the 18-year-old took the stage, she belted out each line of “Coal Miner’s Daughter,” sounding just like country music legend Loretta Lynn.

Before she’s able to finish the first verse, both Blake Shelton and Kelly Clarkson turn their chairs around. As the song continued, the two judges knew they were going to have to battle it out to get Hannah on their team.

After Blake and Kelly showered the young performer with compliments, it was time for Hannah to choose who would coach her. With deep country roots, she went with none other than Blake Shelton as her coach for the remainder of the season.