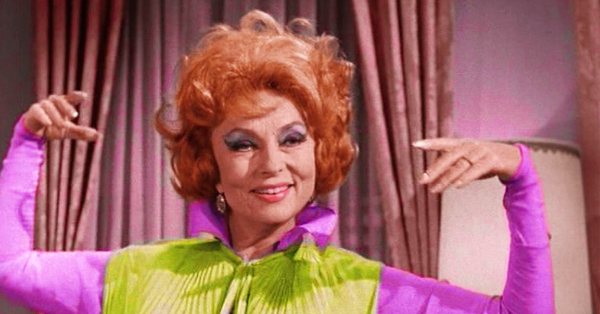 With one grandmother being the incomparable Endora, Sam has to carefully make a distinction for the young girl between her side of the family and Darrin’s. The exchange that follows is just precious!

In this clip, Samantha is trying to prepare her daughter for a visit from her mother in law. Unaware of Sam’s abilities and the powers she has passed on to her daughter, Sam is trying to convince a small child to keep the magic a secret.

Bewitched was a beloved sitcom starring Elizabeth Montgomery, about a witch, living in the suburbs with her mortal husband, trying to keep her abilities a secret. With her eccentric mother, Endora, magical daughter, and a parading cast of magical characters that literally materialize in her living room; keeping her powers under wraps presents hilarious challenges. It aired from 1964-1972, then went into syndication ensuring that generations would come to know and love this fantastic show.

One of the greatest things about kids is their honesty, and this case is no different. Tabatha can’t seem to understand her mortal grandparents’ lack of magical ability and the way she expresses it is just adorable!

Sam tries a couple of times to explain the difference between Tabatha’s grandmas. This medley contains scenes from the Season 4’s “Playmates” and “I Don’t Want to Be a Toad, I Want to be a Butterfly” from Season 5.

Watch these adorable scenes from Bewitched and share your thoughts below in the comments. What do you think it would have been like to grow up in the Stephens’ family, like Tabatha, with one half being magical and the other not? 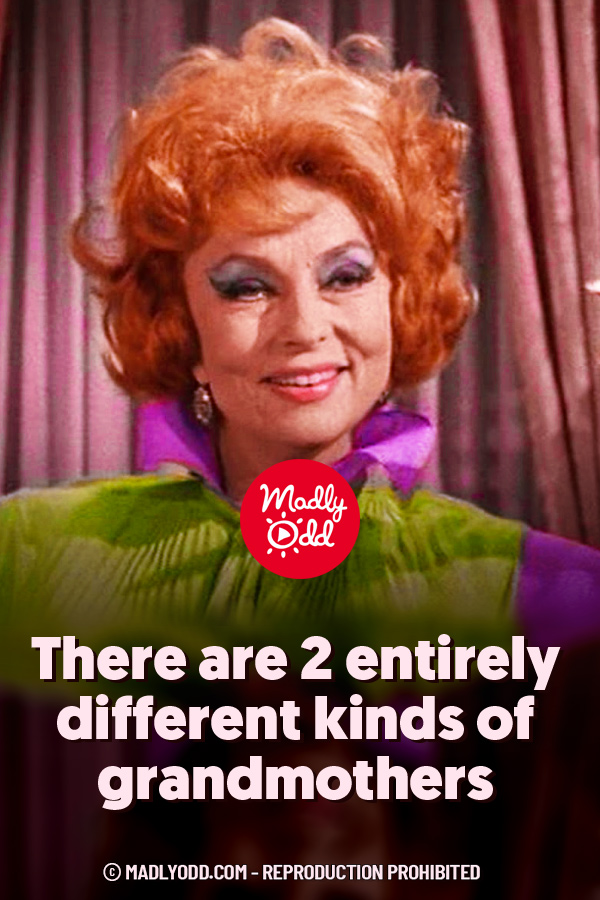