Can you remember who your first real best friend was? When we look back over our lives there are many people that came and go. When I was a child growing up I moved from town to town many times as my father was a policeman. I would spend around 3-years in each town before we packed up and moving on. I had been to 4 schools before I reached high school and had to make and leave many friends over the years. There are of coarse some that I still see, although not too often.

One of my oldest friends whose father was also a policeman and my father’s best friend, turned up in my life after nearly 40 years. At the time my wife and I owned a little bar in a very popular tourist destination. In walked this guy who for some reason looked strangely familiar to me. I got talking to him as I would with all of our customers, and struck up a friendship with him almost immediately. It was as if we already knew each other. The next day he and his wife came back and we took up where we had left off the previous day.

After half an hour or so, it dawned on me just who this stranger was, I said to him “I know you” your Chris from Albany right, “Yeah that’s right he said” then we both realized that it had been nearly 5-decades since we had seen each other, I had left the town when I was just 6 years-old and had only return once or twice over the years. Even after all that time, I just knew that there was something about this guy that was so familiar to me. We have caught up regularly ever since, it was just an amazing coincidence that he chose our bar to walk into.

Friendships can be struck up between the most unlikely people. Meet “Deacon Ross” the adorable little 2-year-old whose best friend will just surprise you and leave the biggest smile on your face. Now Deacons family are moving house, so Deacon has to say goodbye to his best friend O Dee the garbage man. Deacon and his mom have made a special gift basket for O Dee and Deacon just can’t wait to give it to him.

Deacon even has a toy garbage truck, just like the one that O Dee works on, and is always playing with it every Friday while he waits for his best friend to arrive, “O Dee, O Dee” he calls out on seeing the familiar big truck coming down the road toward his house “Here he comes, O Dee” his little face beaming with the cutest smile. 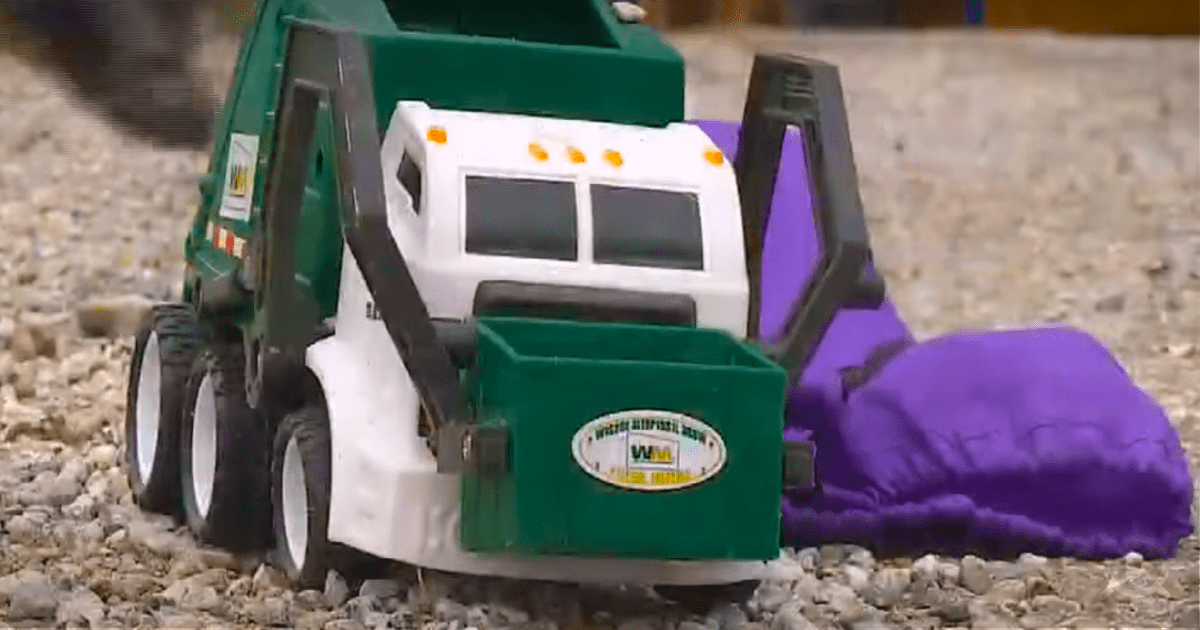 Click on the link below, sit back and watch this unusual friendship blossom, it will be a great way to start your day.