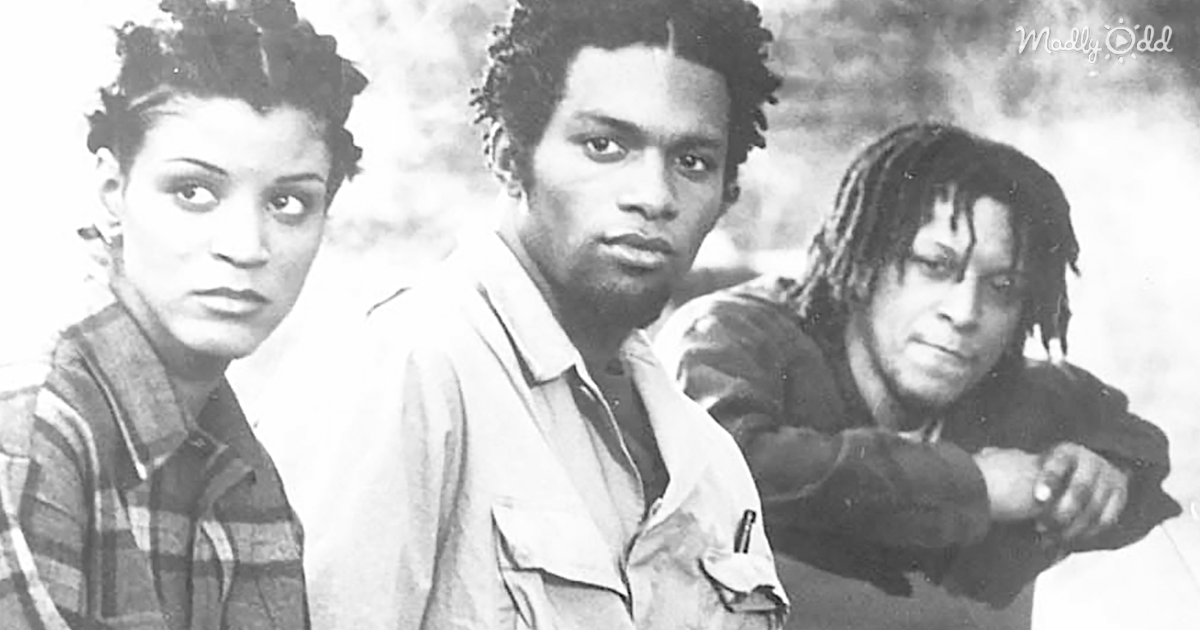 The following twenty tracks from the golden age of hip hop were instrumental in reaching the point we’re at today. Each of these artists changed the sound of hip hop uniquely while rewarding with tracks that just couldn’t be ignored. If you missed any of these influential hits, you’ll be glad to have found them today.

“The World Is Yours” by Nas

The idea for the title of this track was inspired by a blimp seen in the feature film Scarface. It carries the message “The World Is Yours.”

A story of a carjacking gone wrong lead to this becoming one of the most definitive songs of the 90s, elevating West Coast hip hop to a point where “Regulate” featured daily on MTV.

“CREAM” is an acronym that refers to “Cash Rules Everything Around Me” and a song that looks at growing up in New York City. All the Wu-Tang Clan members and Method Man singing the hook feature in its ’94 music video.

“Shimmy Shimmy Ya” was a major hit for Ol’ Dirty Bastard, with a video boasting classic ’70s style, huge afros, and all the key fashion that made the era so popular.

“Let’s Talk About Sex” by Salt-N-Pepa

When this song arrived discussing sex, it was a major step forward, especially considering the amount of censorship concerning this controversial subject in the United States and many other areas of the world.

Dr. Dre forever changed rock and roll with the way that he and Snoop Dogg came up with this gangsta rap set with a funky beat and mass appeal. It hit number one on the R&B/hip-hop charts and held first place on the Hot 100.

Overcoming the challenges of ghetto life was perfectly parallel by the song “It’s The Hard Knock Life” from the theater production “Annie.” Just before it released, Jay-Z considered retirement but after being inspired enough by this song, he fortunately reconsidered.

“Sabotage” by The Beastie Boys

With a distinctive Spike Jonze video featuring a parody of ’70s cop shows, and a much faster pace than the majority of their tracks, “Sabotage” is a track that shows the funny, light-hearted side of the Beastie Boys.

L.A. rappers Jurassic 5 released “Concrete Schoolyard” in ’97, oozing the classic sounds of old-school underground hip-hop with some of the strangest but most innovative samples heard.

Snoop Dog’s G-funk West Coast hip hop described the ideal life of a rapper, enjoying parties while sipping on a drink and carrying on until the early hours of the morning. In its run, it made the top ten on the Hot 100, while going gold and receiving a Grammy nomination.

When Public Enemy decided to call out the terrible US emergency service response rate to underprivileged areas, he struck a chord that made an instant hit from “911 Is A Joke.”

East Orange rappers Naughty by Nature first appeared in ’89 while being mentored by Queen Latifah however it was only in the 90s that their career skyrocketed thanks to influential hits like “Hip Hop Hooray.”

“Rebirth of Slick (Cool Like Dat)” by Digable Planets

The debut of this jazz-rap trio couldn’t go any better. The ’92 hit went Gold and later ended up featuring in the television shows “Show Me A Hero,” “Dope,” and “Master of None.”

“Jump Around” by House of Pain

Fast-paced, uplifting rap doesn’t get better than the “Fight for Your Right to Party Album” from House of Pain. “Jump Around” was the release’s feature track, reaching a peak of number three on the charts while remaining a classic track for dance DJs to this day.

“It Was A Good Day” by Ice Cube

It may not have been conventional gangsta rap, but this was a good thing for Ice Cube, eventually becoming his highest-charting single ever. This is a catchy track that’s been remixed countless times, continuing to stay in demand and featuring on his “Greatest Hits Expanded” album.

Hip hop hits come and go, but no one will ever forget the insanely popular West Coast rap of “California Love.” The collaboration brought together some of the most epic rappers and producers in the industry including 2Pac on the second verse, J-Flexx on the first, Roger Troutman, and Butch Small.

“Scenario” by A Tribe Called Quest

Busta Rhymes breakout moment at just nineteen years old will never be forgotten, as he and his crew put together a track and video featuring cameo performances from stars like Spike Lee, Brand Nubian, Redman, Fab 5 Freddy and De La Soul.

“Supa Dupa Fly” is a track and album that went on to reach Platinum status. From the fine cover art to the prophetic intro, fisheye lens and crazy outfits – 90s rap was never the same again after this forward-thinking flow from Missy Elliot.

“The Humpty Dance” by Digital Underground

Oakland rappers Digital Underground went with a fun but sexy rap looking at just how much game Humpty Dumpty would have despite being an obtuse egg. It was a protest against conformity and a wonderfully refreshing rap that was addictive and catchy from the very first bar.

“Hypnotize” by The Notorious B.I.G.

It was just a week after releasing “Hypnotize” that Christopher George Latore Wallace, or The Notorious B.I.G., was shot dead in a drive-by. His masterpiece hit the Billboard Hot 100 at number two, with critics praising Biggy Smalls for his unforced sound and maximalist beats – success short-lived. 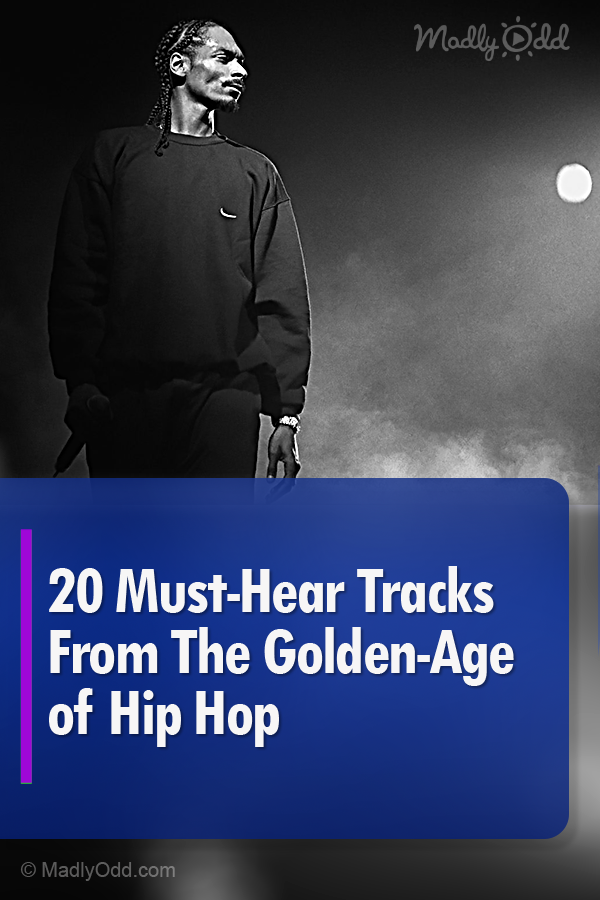