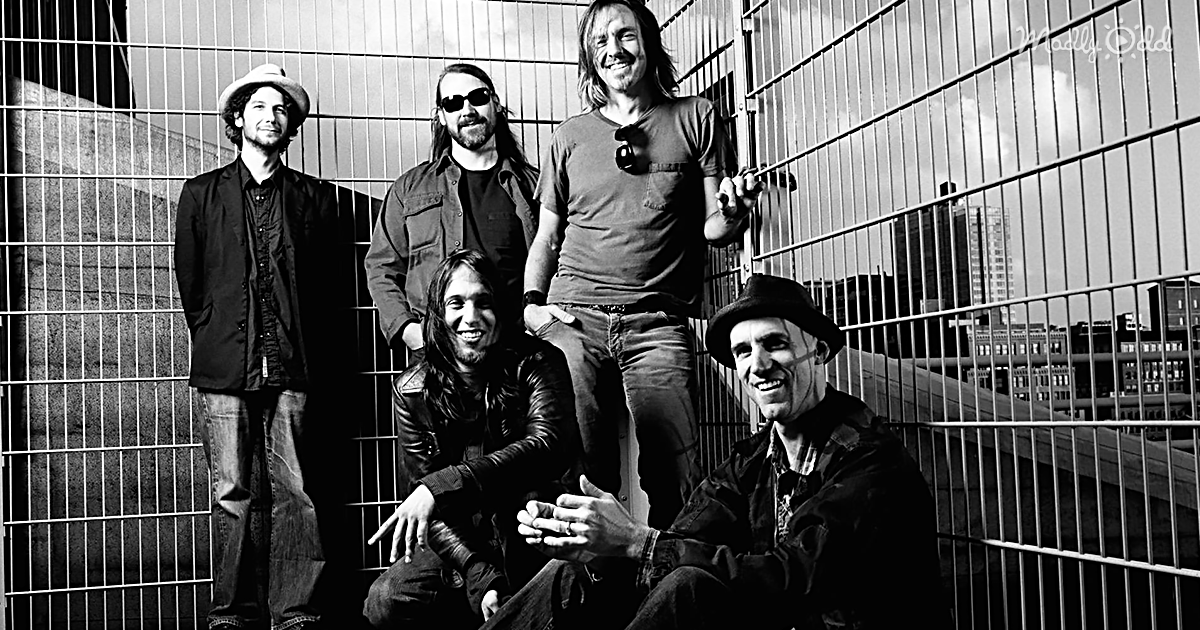 These twenty less-than-influential tracks are only lacking one thing to be each a masterpiece – exposure. Blame it on timing, other albums, their own competing tracks, or simply just fate, they just didn’t seem to get noticed. Rock and roll history is lacking a big chunk if you don’t know these twenty underrated rock songs.

“Rock and Roll Is Dead” by Lenny Kravitz

As one of the most understood rock and roll hits, this track is actually far less serious than people think, with Lenny sharing that he was “having fun with it” rather than making any earnest commentary on the genre.

Wilco’s “A.M.” album had a lot of good tracks, but the ’95 hit “Outtasite (Outta Mind” was a song that the world will never forget.

With no less than twenty weeks on the charts, Donita Sparks and her grunge band L7 had created a modern rock masterpiece that went on to feature across popular media. You’ll find her winning track included in two popular video games, “Rock Band 2” and “Grand Theft Auto: San Andreas.”

Blind Melon wrote this track inspired by the freedom that the spacious 1964 Ford Galaxie supplies, conveying an essence of comfort in its lyrics akin to the feeling found in the car.

“Shuffle It All” by Izzy Stradlin & The Juju Hounds

When Keith Richards and Izzy Stradlin left Guns N’ Roses, the first album to arrive from the recently estranged guitarist included this soulful track making one of the band’s two major hits. “Somebody Knockin’” was the second track to wow fans, making it into the top twenty as well.

Oasis showed the world their rougher side, moving away from psychedelic imagery and soft lyrics. Here booze and drugs are brought into the fore, delivering social commentary that highlights how these outlets are the go-to of an unfulfilling career.

With hard lyrics, a rough sound, and a look at embodies every aspect of rock and roll, The Black Crowes rewarded with a 1992 hit that will forever live on as one of the most powerful tracks of their career.

The whole album “Fly Me Courageous” was a massive success, with the track itself striking a chord with patriots around America. It’s release at the start of the Persian Gulf War resulting in the track being accepted as a pro-war song that troops and fans loved.

“And Fools Shine On” by Brother Cane

Brother Cane’s number one hit from 1995 brought the post-grunge magic of the American rockers into mass appear, with the track being used years later in the feature film “Halloween: The Curse of Michael Myers.”

There was a time that “Supernova” could be heard all around the world on a daily basis thanks to the massive airplay that this track received on both the radio and MTV. In time, it would come to be used as the soundtrack for the feature film “Love & Other Drugs.”

Towards the end of the grunge era, Son Volt hit it big, creating an alternative track that is a rollercoaster of disturbing lyrics and alternative country-rock filled with emotion that can be felt in every word and riff.

“Sugarcane” by Cry of Love

The 1997 single may not have performed as well as the rockers had hoped, but it did manage to find a place in the hearts of retro-rock fans around the world.

“Feed the Tree” by Belly

Indie sensation Belly’s smash hit reached a top spot of number one on the US Billboard Modern Rock chart. Their relatable track deals with commitment, carrying a touching message that led to this track later being used across popular media, including as a downloadable track for the “Rock Band” video game.

With its catchy lead and the legendary guitar skill of J Mascis, it didn’t take long for “Start Choppin’” to become one of the most popular alternative rock videos on MTV during 1992.

Lucid dreaming is the subject in focus, with this deep track holding lyrics and meaning that most are intrigued by but overlook in its subtlety. Even the lyrics tell you, “Visualize your dream. Record it in the present tense. Put it into a permanent form. If you persist in your efforts, you can achieve dream control.”

“Losin’ Your Mind” by Pride & Glory

The music video to this popular 90s rock staple was recorded in a swamp found in New Orleans, carrying visuals that suit the tale of a spiral into drug addiction to perfection.

From the memorable lead to funky elements of blues-rock featured in this and their other tracks, Warren Haynes and Allen Woody released many hits, but it is this song that brought them fame as one of the best southern rock bands in the history of rock.

“Crush With Eyeliner” by R.E.M.

After sinking into a deep depression for five months following the death of close friend River Phoenix, Michael Stipe wrote this song with a video directed by Spike Jonze.

“Hero of The Day” by Metallica

Metallica’s power ballad from their ’96 album “Load” was the band’s second number-one hit, and a song that contains one of Kirk Hammett’s favorite guitar solos ever, telling Kerrang! in an interview ‘it’s not a particularly shreddy solo, but it’s a really melodic and I feel it definitely lifts the song up to a different level after it comes in.’ 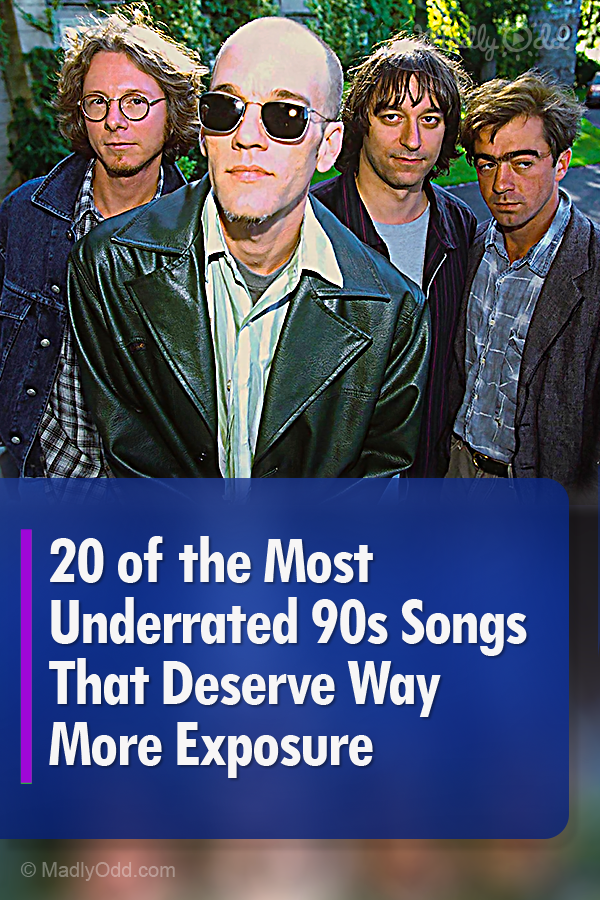