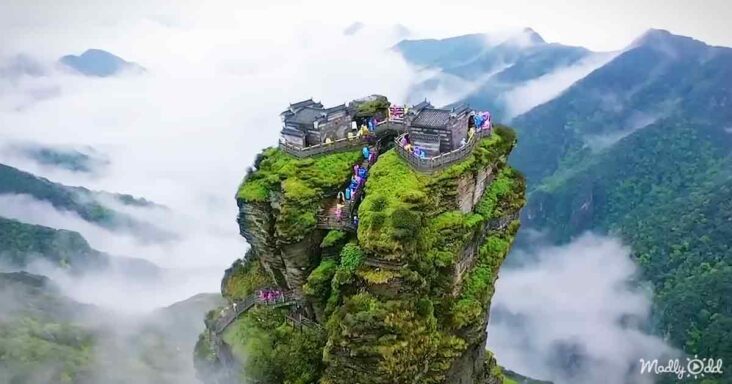 Most of us prefer living in neighborhoods, with houses that are box-shaped and divided into spaces for typical human functions like sleeping, eating, and going to the bathroom. But, some people make their homes in unusual spots around the world. Would you ever consider living somewhere this unique? 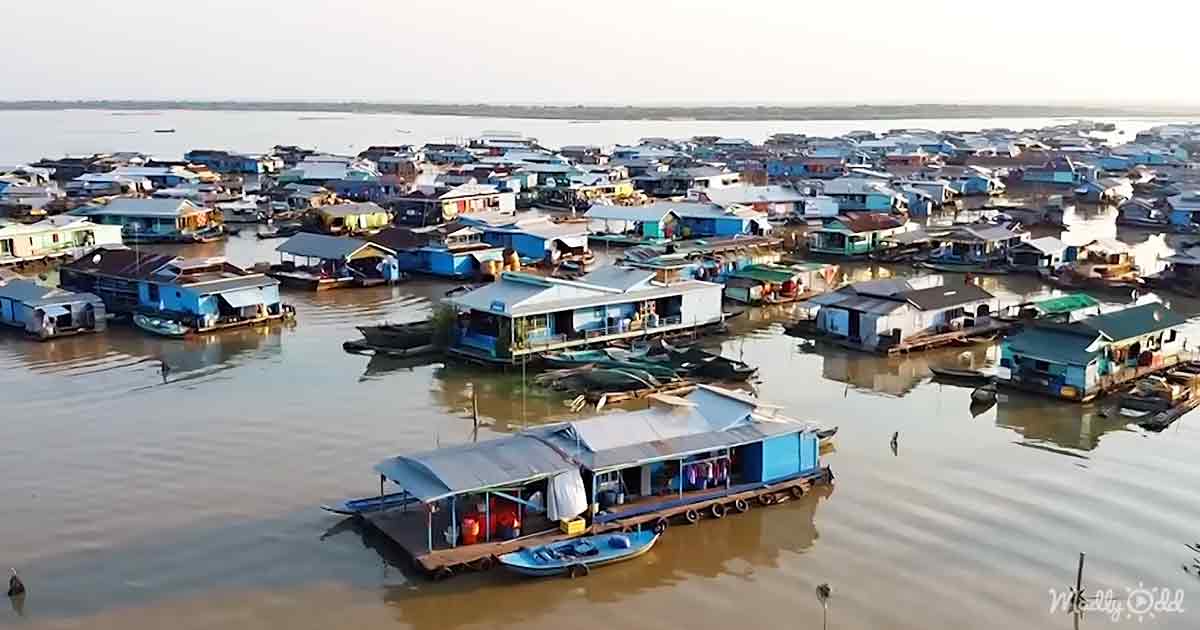 The ‘Chong Kneas Floating Village’ is located in Cambodia in the Siem Reap region. The area features the largest freshwater lake in Southeast Asia called ‘Sap lake’ and is home to a whole heap of fish.

It’s also a place many people call home, with over 1 million people living in this village. Many live in houseboats on the water, along with 200 different species living among them. The lake is so big that it is home to many separate villages with over 1000 people who live and work on the lake.

Another interesting but sad home location is ‘The Tunnels of Bucharest.’ In the capital city of Romania, hundreds of people live in the sewers! An estimated 1100 children are living in this underground world. After the fall of the Soviet Union, the orphanages closed down. Many youths live there because they have no other place to go. 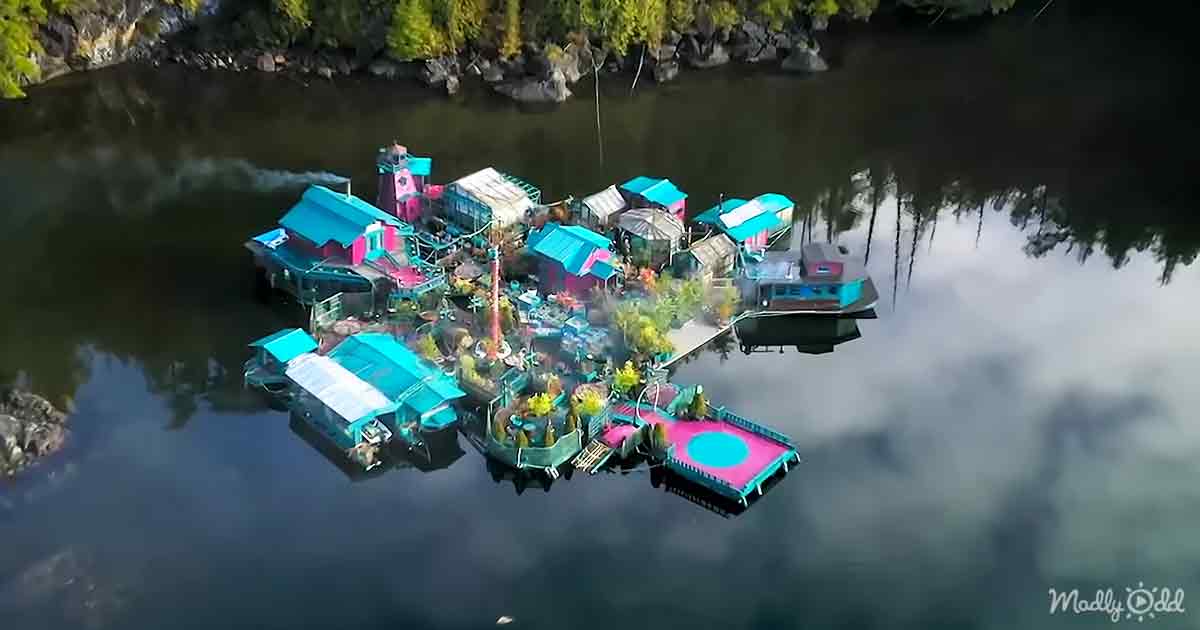 There are also people making their homes in ‘Freedom Cove.’ This village is found off the coast of Tofino in British Columbia. It is a forested patch of land equipped with greenhouses and small buildings. The area was created by Katherin King and Wayne Adams, who are artists.

They have been building and developing this place since 1992. There’s an art gallery, a dancefloor, and a lighthouse. There are solar power panels and a generator. It’s 45 minutes from the nearest town, and so much work and passion go into keeping this place alive. 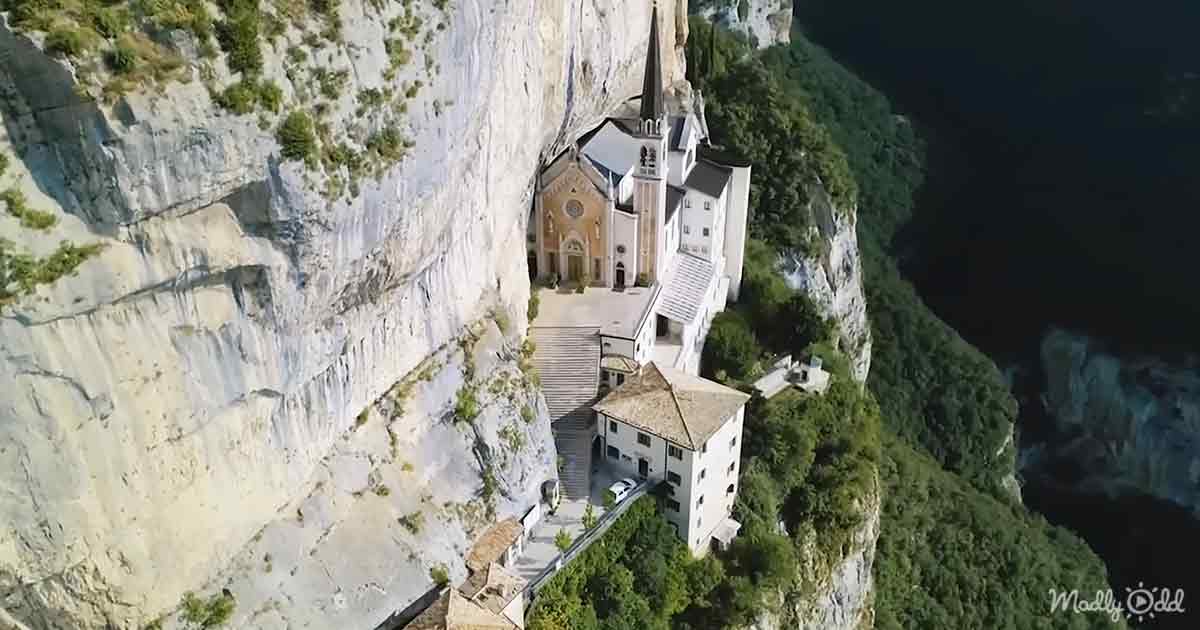 The next location is over 2000 feet above sea level called ‘Santuario Madonna Della Corona.’ It is known in Italy as the ‘Sanctuary of the Lady of the Crown.’ It is built into the side of a cliff, perched as if suspended in mid-air. Built on the side of Mount Baldo, it can only be accessed by narrow paths and steep stairs. These incredible home locations are stunning and slightly terrifying. 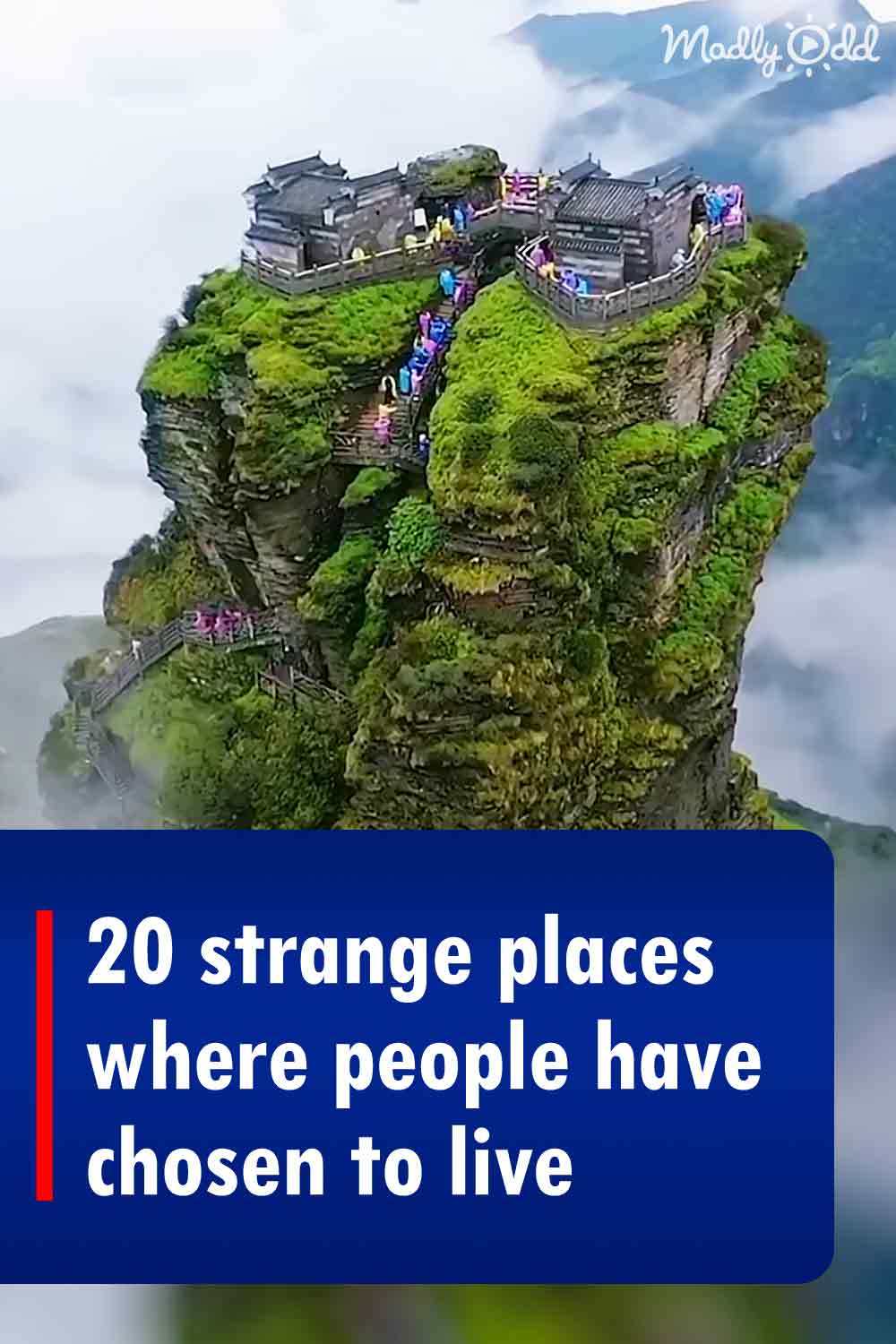