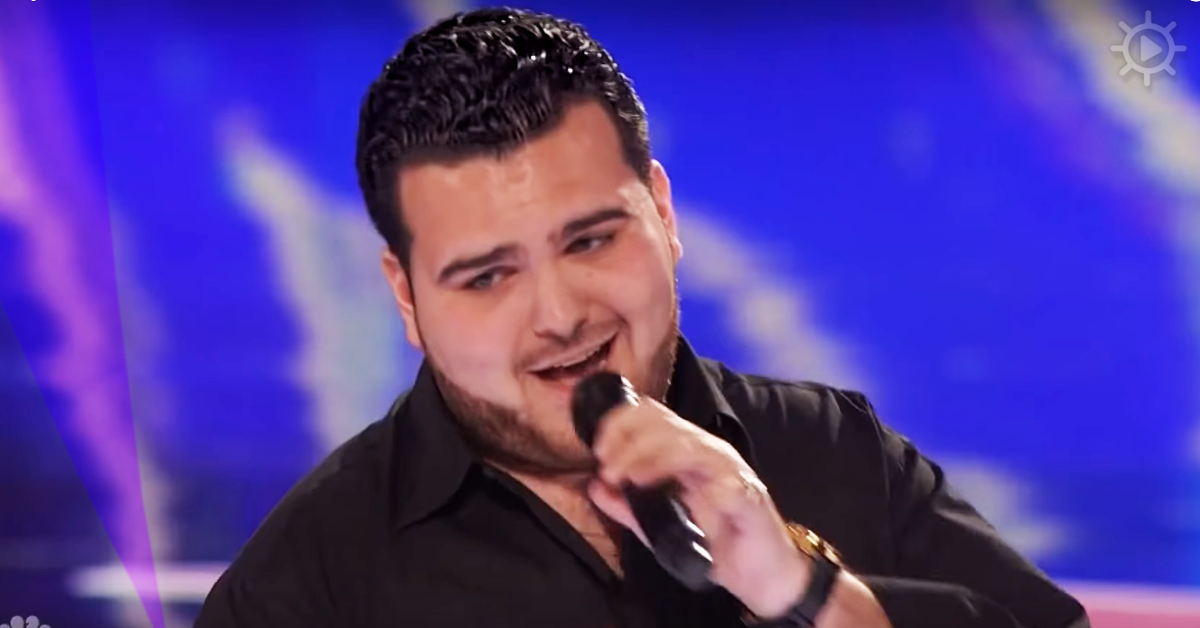 This a wonderful tribute to his grandmother and the long line of all Italian matriarchs. The charismatic youngster idolizes Dean Martin and thinks Male Vocal Jazz of the golden era still has a future today. Along the way, he struck up a rapport with Heidi Klum.

He’s going to sing Frank Sinatra’s “My Way.” The big question is: are we going to hear Frank Sinatra in Bronx accent? Forget it; he is going to do ‘his way.’ As soon as Sal started to sing, you know it’s something special. This obvious crowd favorite brought the house down!

The judges were equally impressed. Sal took up Heidi Klum’s offer of a hug and went over to the judges’ table for it. While the judges took a turn singing his praises, you see his mother in the audience choking up. It was beyond moving.

Then Heidi hit the Golden Buzzer, and the place went nuts. She went up on the stage to give Sal another hug. Every average-height guys should pay attention right here – this is how you can look good standing next to a taller woman. Absolutely not to be missed!

Sal is going straight to the semifinals. A bright future is in store no matter what happens. At the very least, back in Long Island, he can totally expect a massive tip for every pizza delivery. 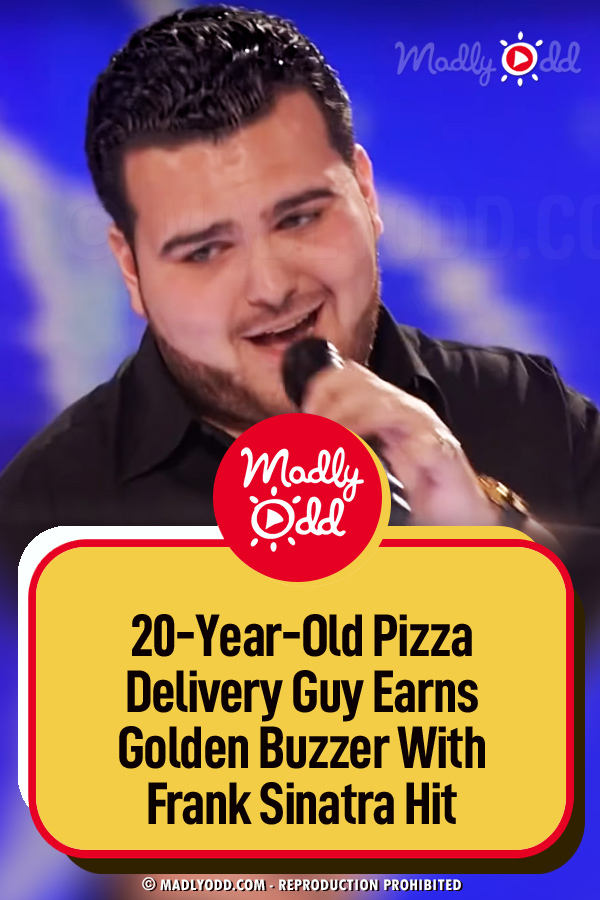